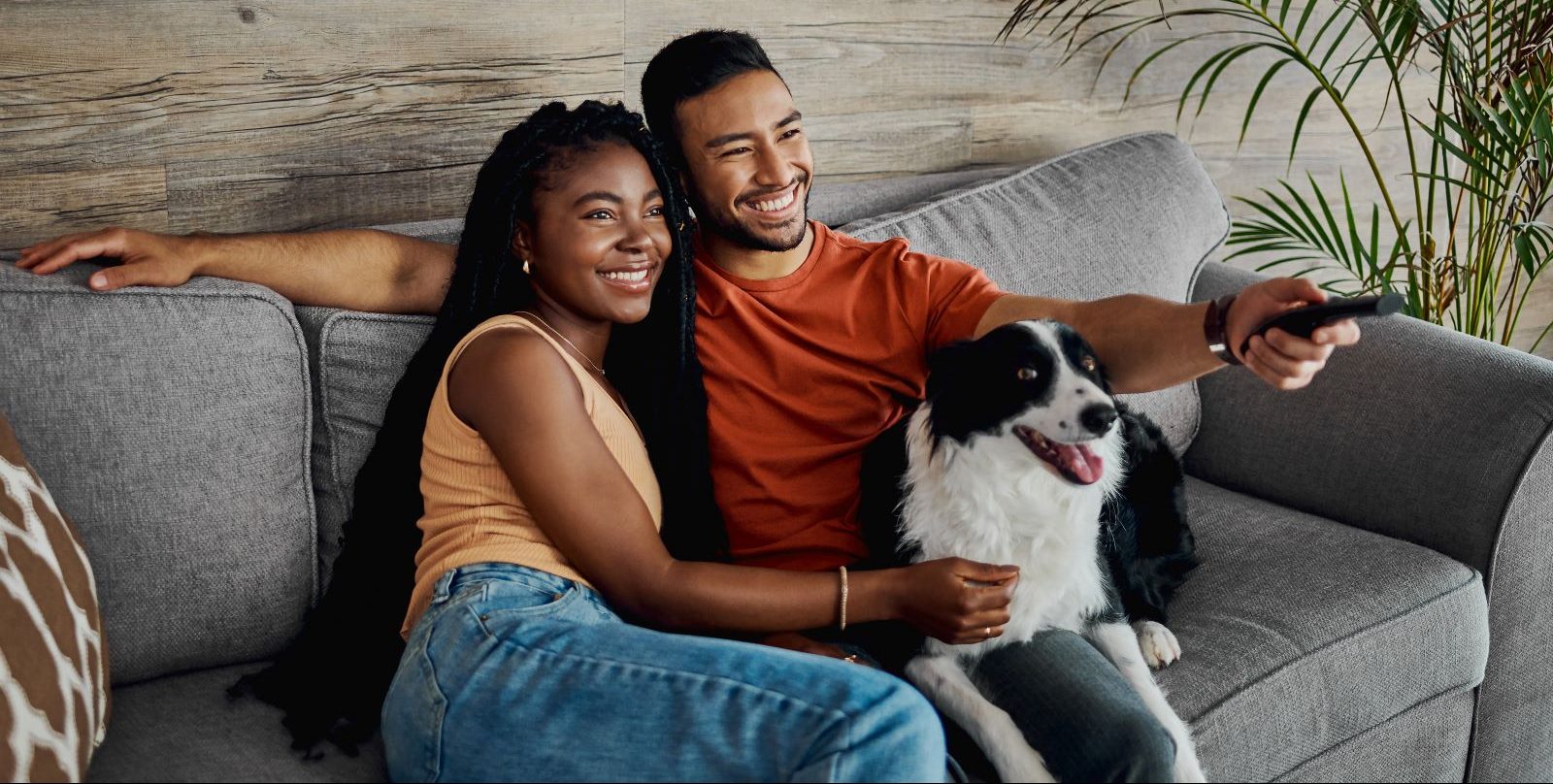 “Deafening silence” is the response to an alarming rate of suicide in boys of color whose struggles with stigma, racial trauma and a pattern of shifting psychological pain fuel self-harm.

This revelation was offered by Wizdom Powell, PhD, chief social impact and diversity officer at Headspace Health, at the Hartford HealthCare Institute of Living, part of the Behavioral Health Network, to commemorate the 10th annual World Suicide Prevention Day.

The presentation – “For Colored Boys who have Considered Suicide when Radical Healing is Enuf” – highlighted discrepancies in reporting and understanding suicide among racial groups, and offered practical insight for caregivers.

> Connect with the Behavioral Health Network

“Yet, there is a deafening silence when dealing with suicide in Black men and boys,” she said.

“Men are less likely to report a problem, yet they have the highest rates of suicide,” she noted, adding suicide rates are increasing faster in men of color than any other group. “Men are socialized to cope and value their display of physical and mental toughness.”

Interestingly enough, she said those who rigidly endorse societal norms about toughness are more likely to have mental health issues.

“The environment requires they display this masculinity every day. Men shift and suppress their pain. We need to admit that we don’t understand men’s emotions, not say that they’re less emotional,” Dr. Powell said.

With race, she said “the perception in the scientific community is that Black people are immune to suicide.” Black men display a masculinity cultivated in response to social and economic threats as a way to recoup power and freedom.

As an example in the last few years, Dr. Powell said bearing virtual witness to scenes of racial violence on television has impacted levels of depression in Black youth.

“Racism produces a trauma likely transmitted across generations, for a cumulative wounding,” she said. “People re-experience events as if they were happening to them.”

To stem this increase in suicide among Black youth, Dr. Powell suggested:

“We can listen and pay attention to what they say, watch their behaviors and moods,” she added. “Preventing suicide in Black men and boys requires reimagining them as vulnerable to suffering and worthy of helping.”