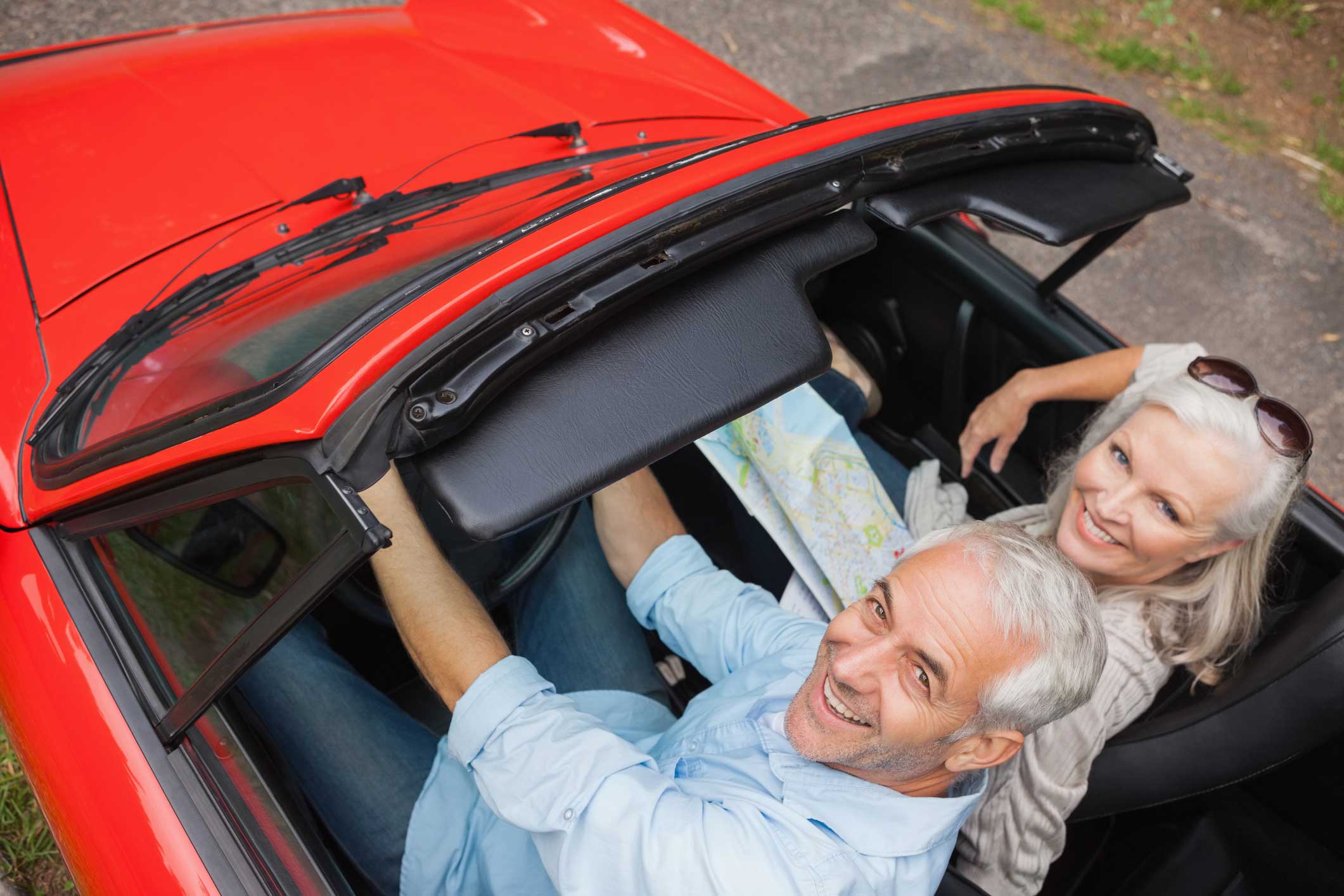 Two years ago, Francine Cole realized that sex was becoming painful due to vaginal dryness, a condition that commonly occurs in postmenopausal women.

Cole, who was 58 at the time, began searching for answers. Her search led to Dr. Elena Tunitsky, a urogynecologist at Hartford HealthCare.

Dr. Tunitsky told Cole about a new treatment called FemTouch Vaginal Laser Therapy. “Count me in!” Cole said. “I was too young to stop having sex.”

With the new laser technology, there would be no surgery or hormones. Cole found that it had a dramatic effect on her quality of life.

The painful intercourse Cole suffered through was significantly improved after her first vaginal laser treatment, she says.

“Now I want to talk to everyone about it. I want to let other people my age know there is hope,” says Cole, who lives in Stratford. “When you get to a certain age, a lot of people think they can’t have sex anymore because it hurts. But that’s not true.”

Cole says her condition improved by 70 percent after one treatment and sex was completely painless after her second treatment.

“It’s such a pleasure not to be in pain,” Cole says. “It changed everything for me.”

As a urogynecologist, a physician who receives special training to diagnose and treat women with pelvic floor disorders, Dr. Tunitsky and her urogynecology partners use vaginal laser therapy as an option for women who don’t find relief from lubricating or estrogen creams. Laser therapy also is an option for women who have had breast cancerand chemotherapy, for whom estrogen cream would not be recommended, she adds.

Too often women suffer in silence, believing they are the only ones going through this, Dr. Tunitsky says. “When intercourse is painful, it can have a huge impact on their relationship. This is a very bothersome condition.”

Unfortunately, many women are not comfortable discussing vaginal dryness with their physicians. “They will talk about other symptoms of menopause, about hot flashes and night sweats,” Dr. Tunitsky explains.

“It’s way more socially acceptable for men to talk about E.D. [erectile dysfunction]. Unfortunately, it is still often a taboo for women to talk about a healthy sex life,” Dr. Tunitsky says.

“There are no side effects and the treatment is tolerated well,” she says. “Most women either feel a slight heat sensation or nothing at all.” No medication is needed.

Eighty to 90 percent of women who are treated report being satisfied or very satisfied with laser therapy, Dr. Tunitsky says. “They can come to our office for a free consultation to discuss whether it’s right for them.”

The therapy “should not be misunderstood as the latest craze,” Dr. Tunitsky says, referring to the social media buzz around vaginal rejuvenation. Vaginal dryness, she says, “is a medical problem affecting quality of life and everyday comfort. This therapy shouldn’t be diminished to a cosmetic procedure.”

Laser therapy, she adds, “is proving truly life-changing for some women. I feel we are giving them their freedom back, the ability to live their lives fully.”

Cole could not agree more. “It feels like it used to when I was younger. I don’t have to think about sex being painful all the time,” she says. “It’s made things easier; there’s more spontaneity and it’s more fun.”