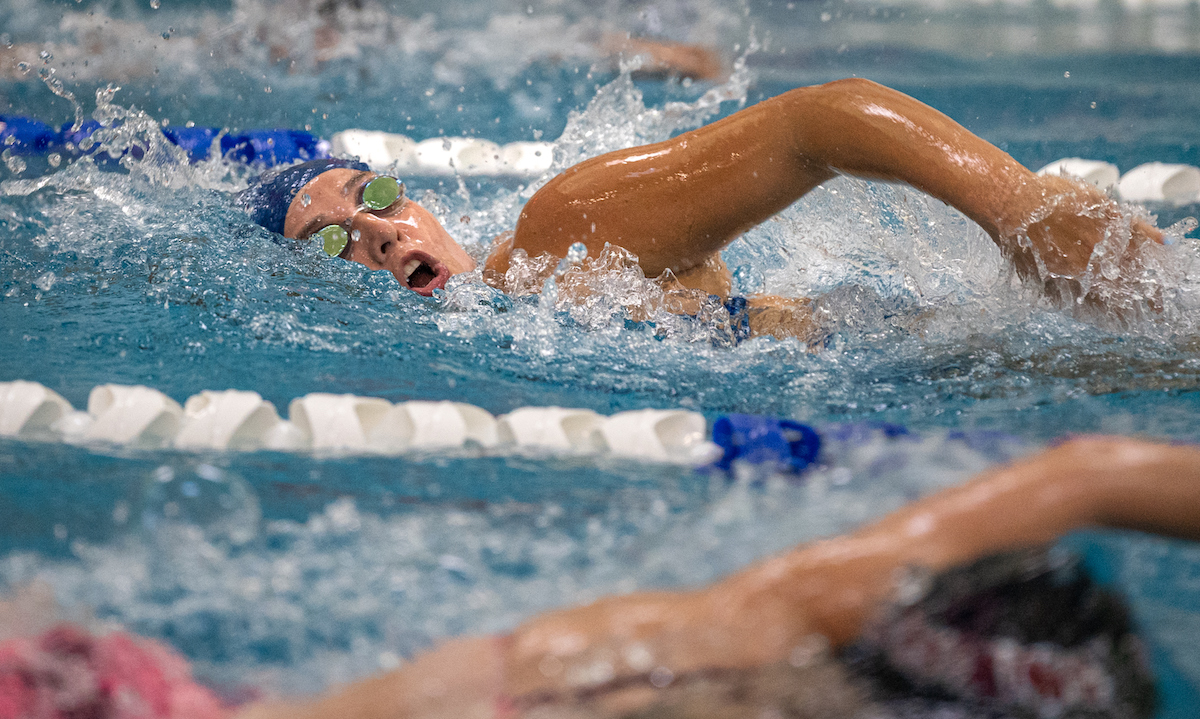 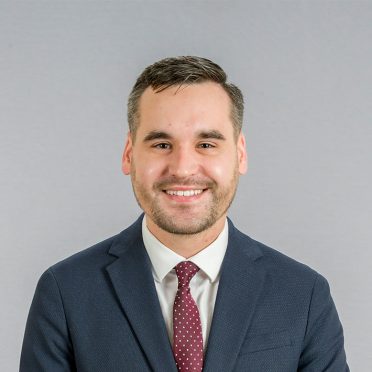 In a world trying to enhance equity, a transgender University of Pennsylvania swimmer stands in the midst of controversy over what some call an unfair advantage.

Recently, 16 members of the University of Pennsylvania’s women’s swim team sent a letter to the university and the Ivy League asking that the two not legally challenge a NCAA policy that could block the swimmer, Lia Thomas, from competing in league championships in March.

Thomas, who previously competed on the school’s men’s swimming team, joined the women’s squad after two years of hormone therapy for gender affirmation. This season, she has set record times for the team and record best times in the league in the 500-, 200- and 100-yard freestyle competitions.

The NCAA supports Thomas’ presence on the women’s team, but about half of her teammates claim she has an unfair advantage in the pool because she was born male. The argument highlights the balancing act between inclusion and competitive fairness.

Dr. Derek Fenwick, a psychologist with the Young Adult Services – The Right Track/LGBTQ Specialty at the Institute of Living, part of the Hartford HealthCare Behavioral Health Network, said the topic has become highly controversial, and could be psychologically damaging to the transgender athletes.

“From a psychological perspective, I believe excluding transgender individuals from participating in a sport can create an invalidating environment,” Dr. Fenwick said. “It can create a space where we are telling these kids, these athletes, that who they are as individuals, their gender identity, is invalid.”

He likened the exclusion of transgender athletes from the team whose gender they identify with to telling someone who was born male but identifies as female that they are not a true female.

“What qualifies one to be a ‘true’ female?” Dr. Fenwick asked. “This, I believe, is a clear space where the social environment is actively invalidating transgender identity and expression. These forms of marginalization and discrimination create an invalidating environment, which can be defined as one that fails to acknowledge the validity of an individual’s internal experiences, including one’s emotions and sense of self.”

“We know that creating an invalidating environment for all, but especially for youth and young adults, can lead to higher rates of mental health concerns such as depression, anxiety and suicide,” he said. 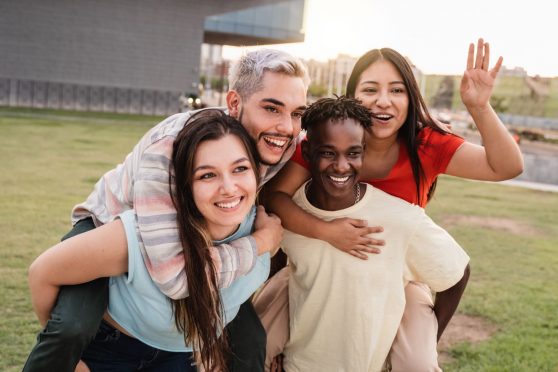