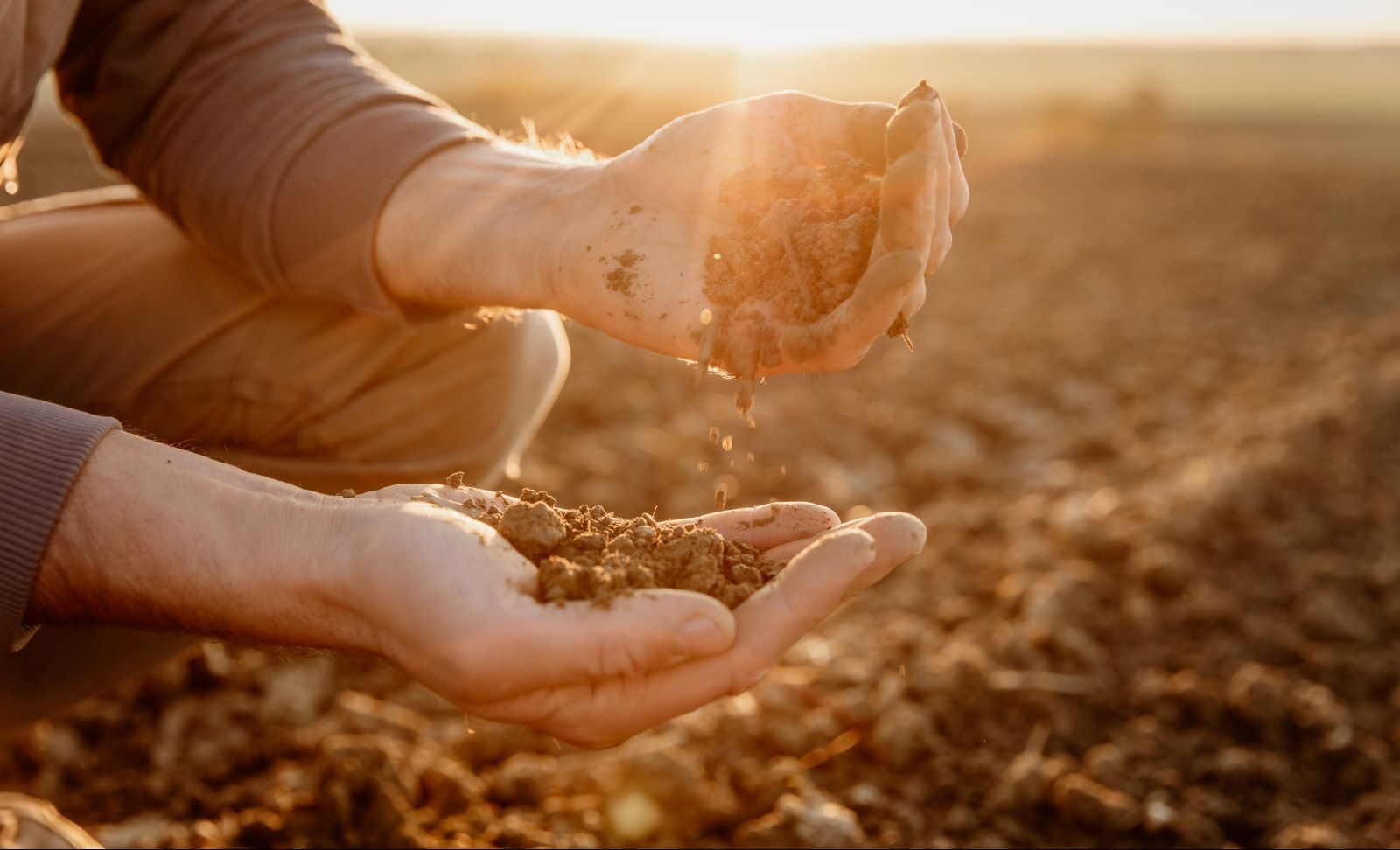 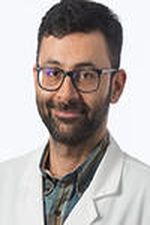 For the first time, a bacteria that causes a rare and serious disease called melioidosis has been discovered in soil within the United States. The bacteria, Burkholderia pseudomallei or B. pseudomallei, was identified through sampling of soil and water in the Gulf Coast region of Mississippi, the Centers for Disease Control announced.

“This is the first time this bacteria has been isolated from soil and water samples in U.S. soil,” says Abdul Sheikh, MD, an infectious disease specialist at Charlotte Hungerford Hospital.

“Annually about 10-15 cases are diagnosed in the U.S. Almost all can be traced to some outside source, like recent travel to a country where this bacteria is endemic. It’s the first time it’s been found in the gulf coast state of Mississippi, which has tropical weather conditions that is favorable to its growth.”

What are the symptoms of Meliodosis?

Melioidosis has a wide range of nonspecific symptoms including:

According to the CDC, it can also cause:

How does melioidosis spread?

Burkholderia pseudomallei tends to spread via contaminated soil and water through broken skin. Symptoms usually appear within 21 days, in about a week on average, the CDC says. Interpersonal transmission is unlikely.

Worldwide, melioidosis is fatal in 10 percent to 50 percent of those infected. Historically, B. pseudomallei exists in tropical and sub-tropical areas such as South and Southeast Asia, northern Australia, and parts of Central and South America and Puerto Rico.

Who is at risk?

According to the CDC, genomic sequencing data revealed that both patients had the same novel strain from the Western Hemisphere. Both patients were hospitalized with sepsis due to pneumonia and had known risk factors for melioidosis.

For anyone outside this specific area of Mississippi, the risk of infection is low, Sheikh says.

“If you are not living in or around the Gulf Coast and in the counties of Mississippi where it has been found then I would not worry about it too much,” he says. “For now we do not exactly know the extent of its spread in nature. The Mississippi Department of Health is working with the CDC to trace the extent of this exposure and find out if this has been there before or is really a new finding.”

How can you prevent melioidosis?

The Mississippi Department of Public Health recommends that those at risk should: