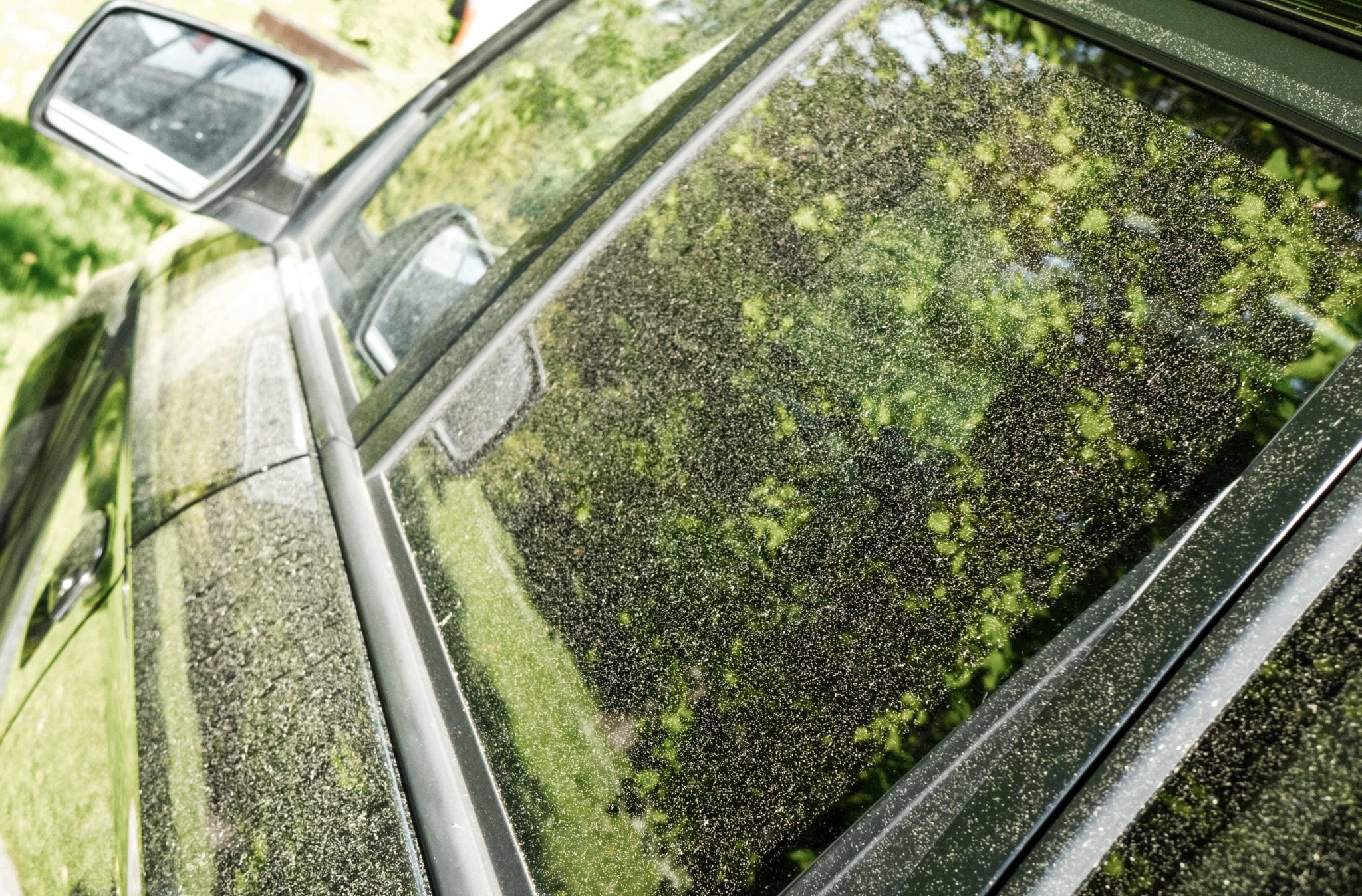 There’s so much pollen dust coating Connecticut that even our cars are choking on it.

A relatively mild winter, with low snow totals, and early bursts of warm weather have created another duck-for-cover (and close the windows) spring. New England is used to it: In last year’s “Most Challenging Places to Live with Spring Allergies” rankings by the Asthma and Allergy Foundation of America, Providence (8), Springfield (20), Hartford (56), New Haven (57) and Bridgeport (69) all ranked in the top 70 nationally.

“The spring seasonal allergens are mainly tree pollen, grass and flowers,” says Dr. Setu Vora, a pulmonologist at Backus Hospital in Norwich. “It’s good to know what you are allergic to and avoid the triggers if possible.”

The sneezing, runny nose, congestion and itchy, watery eyes are more than an inconvenience. Sometimes allergy sufferers don’t know whether they’re suffering from seasonal allergies, a nasty cold or even asthma that might require a doctor’s attention. Unfortunately, your immune system isn’t doesn’t know, either. Your body can’t distinguish an actual infection from a cold and the symptoms caused by harmless pollen or mold. It treats inflammation in the nose and sinus the same: It releases cytokines to counteract an infection, even if one doesn’t exist.

In  some cases, cytokines’ interaction with the nervous system and brain can affect a person’s mood. Lack of clarity, or brain fog, is an unmeasurable but common reaction, say allergy sufferers. The Atlantic, in an April 21 report by Olga Khazan, cited several studies that link springtime allergies to elevated suicide rates. In one, from 2005, researchers found the suicide rate among young women increased 100 percent and among older women by more than 400 percent. It might not be an American phenomenon, either. A paper published in Environmental Research in May found that increased pollen counts caused an increased risk of suicide in women in Tokyo.

For other people,  the question becomes a tossup: Seasonal allergies or asthma?

“Allergies of the nose, eyes and sinuses often coexist with asthma,” says Dr. Vora. “It’s a similar inflammatory response that affects the lower airway. Sometimes the only symptom is frequent throat-clearing or a persistent cough that is due to asthma, without any wheezing or shortness of breath.”

The number of people suffering from seasonal allergies is staggering. An estimated 20 million people were diagnosed with hay fever in the previous 12 months in the latest government survey, published in 2015, by the Centers for Disease Control and Prevention.

The return of the gypsy moth, especially in Eastern Connecticut, has added another potential allergen with increased reports of skin irritations.

The skin rash, he says, can appear within hours of exposure as raised bumps, red and itchy, that blister in some cases.

If you’re a seasonal allergy sufferer, you probably know your triggers. (Ragweed, anyone?) To see a list of the state’s biggest springtime pollen producers, visit the Pollen Library (a sister site of Pollen.com) and its too-long catalog of trees, weeds and grasses. Know how to protect yourself by keeping track of the pollen count the same way you check weather forecasts. Download a pollen app — check out a few candidates here — and treat your symptoms with decongestants, antihistamines, steroid nasal sprays and a big dose of avoidance.

“For persistent respiratory symptoms,” says Dr. Vora, “your doctor may do a peak-flow meter check or spirometry. Allergy or pulmonary doctors ma also suggest simple a breathalyzer to measure nitric oxide, and basic blood test for allergies, and in some cases a chest X-ray.”

You’ve heard this before, allergy sufferers: Stay indoors during peak pollen hours (between 5 a.m. and 10 a.m.), keep windows closed, use a clothes dryer instead of a clothesline and avoid yard work.

That’s only the beginning. It’s a long season.