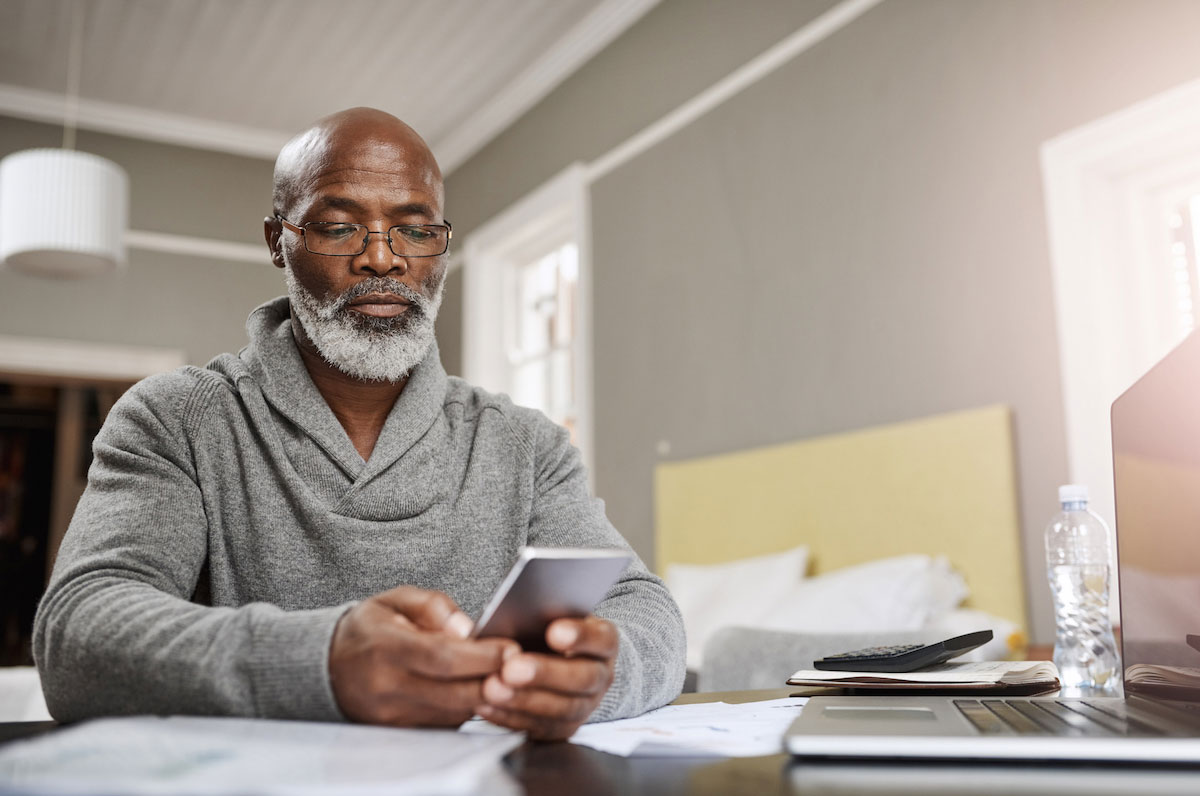 A radical prostatectomy that removes the prostate gland and surrounding tissue offers men with localized prostate cancer a clear pathway to neutralizing the disease. The 10-year survival rate, according to a study cited by the National Institutes of Health, is 75 percent.

Urinary incontinence, or leaking urine, is a potential byproduct of the procedure. (Chemotherapy, hormone therapy and radiotherapy are other prostate cancer treatments that can also contribute to incontinence.)

Urinary incontinence is more likely in the months immediately following a prostatectomy. Here are types of this treatable condition:

Stress Incontinence: Involuntary urine leakage that usually occurs with activity or physical exertion, whether a cough, sneeze or laugh, exercise or heavy lifting. It’s caused by the external force or pressure to the bladder that overcomes a weakened urethral sphincter, allowing urine to be expelled involuntarily.

“In some patients, unfortunately, their sphincter pressure is so low,” says Dr. Kershen, “that the simple act of arising from a chair will cause leakage out of their urethra. As you can imagine, those patients are extremely distressed. They may be in a diaper.”

Urge Incontinence: An involuntary loss of urine, usually after a strong, sudden need to urinate. This type of incontinence is often associated with other symptoms of overactive bladder, such as urinary frequency (urinating more than eight times a day), urgency (the feeling that you may leak if you don’t urinate immediately) and nocturia (awakening more than once per night to urinate).

“This is common after radiation therapy,” says Dr. Kershen. “Essentially, what’s happening here is the bladder is in spasm. It’s squeezing inappropriately at the wrong time. So instead of you deciding it’s the appropriate time to urinate, your bladder is telling you it’s time to go and the time to go is now. In those cases, the patients can’t make it to the bathroom in time.”

Mixed Urinary Incontinence: Some men suffer both stress and urgency urinary incontinence. Leaking can be caused by a cough, sneeze or physical exertion. You may also experience strong, sudden urges to urinate and often not make it to the restroom in time.

Climacturia or Orgasmic Incontinence: After a radical prostatectomy, which removes the entire prostate gland, you might leak urine when sexually excited and also eject urine from the urethra during orgasm. This commonly occurs along with stress urinary incontinence, frustrating both you and your partner.

“Essentially, it’s ejaculation of urine,” says Dr. Kershen. “This, however, can be cured by procedures to fix urinary incontinence.”

Click here for your free, downloadable guide on urinary incontinence and other treatments for men’s health issues, or call Tallwood Men’s Health at 860.678.5700.

Join us in the fight against prostate cancer at the ZERO Prostate Race at Dunkin’ Donuts Park in Hartford on Sunday, June 30. For more information on donating, sponsoring, walking, running or even sleeping in support, click here.