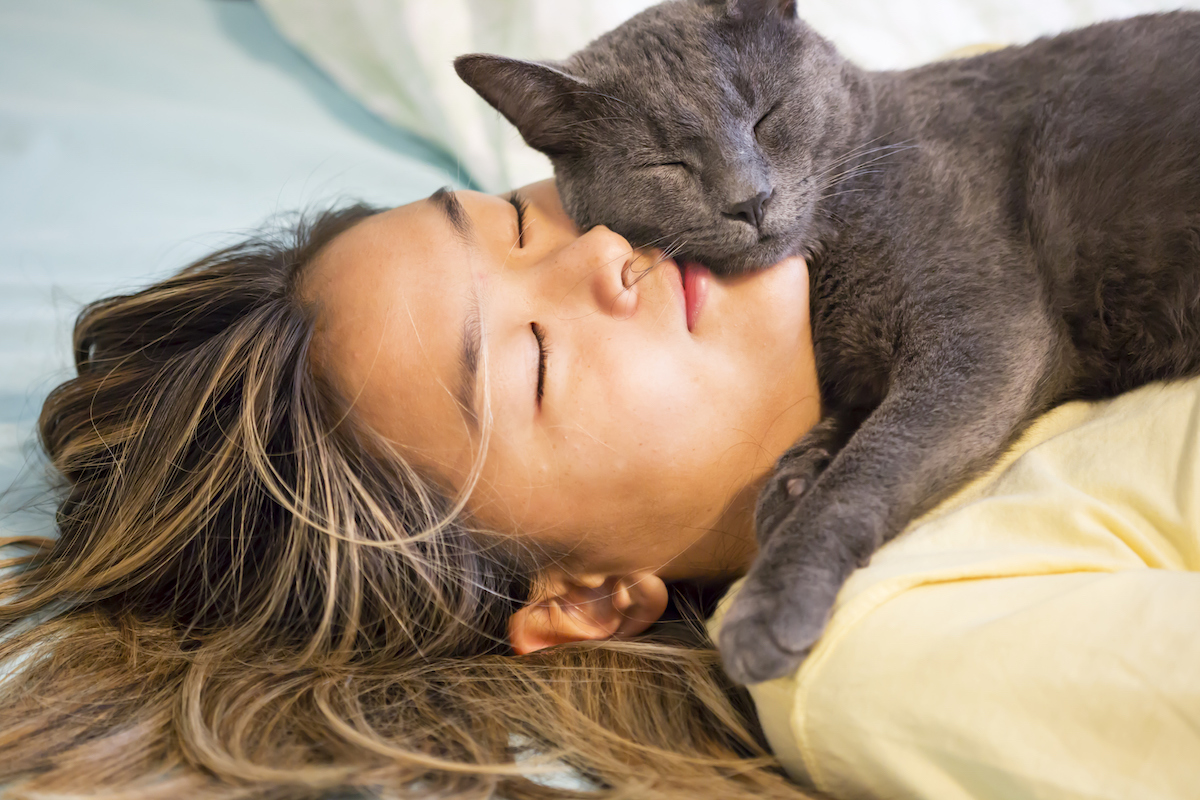 Feeling a little angry or irritable, maybe a little lonely or frustrated? Check your recent sleep schedule. Even one night of sleep loss, only about 1.5 hours less than usual, produced these symptoms in a new study of almost 1,958 middle-aged adults published in the Annals of Behavioral Medicine.

The Midlife in the United States study participants, who kept a daily diary for eight straight days, also documented physical symptoms that included gastrointestinal issues, aches and upper respiratory issues, among other health problems. Forty-two percent of the study participants reported at least one night of sleep loss.

Researchers at the University of Florida’s School of Aging Studies said mental and physical symptoms remained elevated until the affected participants had at least six hours of sleep in a single night. The symptoms worsened until peaking on day three, when the body apparently adapted to the sleep loss. The most severe physical symptoms were most pronounced on day six. Even a few consecutive nights of sleep loss can cause both physical and mental well-being to “greatly deteriorate,” the researchers wrote.

The amount of sleep you need each night depends on your age, according to the Centers for Disease Control and Prevention:

Sleep experts say six hours is the minimum amount needed each night to maintain an adult’s optimal health. About a third of American adults sleep less than that. When it becomes a routine, it can affect both long-term health and job performance.

“Making efforts to break the vicious cycle of sleep loss may protect daily well-being in adults whose sleep time is often compromised,” the researchers wrote.

For information on the Hartford HealthCare Sleep Care Center nearest you, click here.