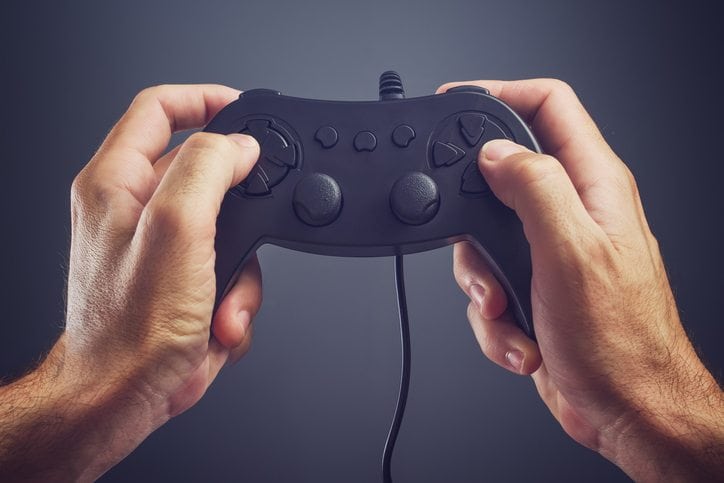 In the 1980’s America had “Pac Man Fever,” a supposedly harmless compulsion to play the dot munching arcade game.  There was even a popular song about the so-called affliction.

Now more than 30 years later, world health leaders believe that addiction to video games is actually quite real. In December, the World Health Organization (WHO) officially added “Gaming Disorder” to its list of recognized diseases.

“This really validates what dozens of studies over the past 15 years have shown: that there is a substantial minority of gamers who suffer from behavioral addiction to playing video games,” says Natchaug Hospital Associate Medical Director for Ambulatory Services Dr. Paul Weigle, a national expert on the subject who chairs the American Academy of Child and Adolescent Psychiatry’s Media Committee.  “It doesn’t mean that all video gamers are pathological. The great majority aren’t.  But there is a subgroup of users, much like with alcohol, who become addicted.”

WHO says the disorder is characterized by “impaired control over gaming, increased priority given to gaming over other activities to the extent that gaming takes precedence over other interests and daily activities, and the continuation or escalation of gaming despite the occurrence of negative consequences.”

Weigle says the classification by the WHO also means a greater possibility that insurance companies will pay for treatment.

“In the past [getting reimbursement] was almost impossible.  This official recognition will open up new avenues, not only for identification, but also treatment,” Weigle says.

Weigle says that, while gaming disorder is most often seen in children and adolescents, adults are not immune to the illness.

“It is often comorbid with other psychiatric conditions, like depression or anxiety, which is common in most child and adolescent psychiatry cases. It’s relatively uncommon to see the disorder on its own,” Weigle says.

Weigle says symptoms for gaming disorder are similar to symptoms for substance and other behavioral addictions.

“The habit becomes so excessive that it crowds out other activities to the point of causing dysfunction in one’s life.  The affected person might not get enough sleep, stop socializing, fall behind in school or miss work, give up other hobbies or lie about how much time they’re actually playing,” Weigle says.

For parents, Weigle says it’s important to set strict guidelines for how long a child or adolescent can play video games to help prevent them from becoming addicted.  However, he warns against abruptly cutting off access to games if a child has become dependent because of the risk of a child in crisis causing harm to themselves or others. If a parent or an adult gamer is concerned that they might have gaming disorder, Weigle says they should contact a primary care provider who can do an initial assessment and make a referral to a mental health provider if appropriate.