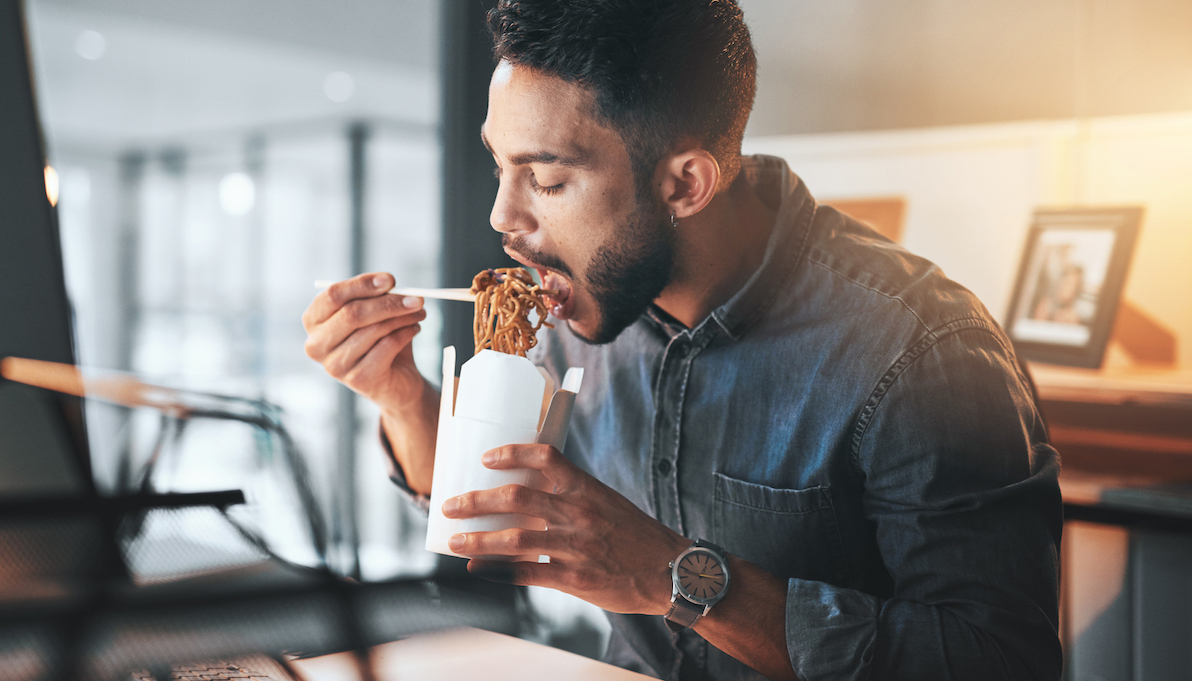 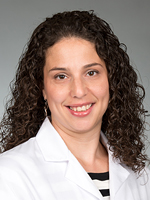 A viral video re-enactment of a year-old medical case featured in the New England Journal of Medicine about a student who had both legs below his knees and parts of his fingers amputated after eating restaurant leftovers has created a combination of curiosity and befuddlement.

How can that happen?

The New England man, identified as JC, suffered an extreme response to an infection, a life-threatening medical emergency known as sepsis. The infection frequently starts in the lungs, urinary tract, skin or gastrointestinal tract, says the Centers for Diseases Control and Prevention. About 20 hours after eating chicken, rice and lo mein leftovers from a local restaurant, the man experienced abdominal pain, nausea and vomiting. His skin, warm and dry, had a “mottled appearance.”  He also had chills, chest pain, shortness of breath and blurred vision. His temperature was over 105 degrees, his heart rate 166 beats per minute.

Once hospitalized in Boston, urine and blood tests revealed Neisseria meningitidis, also known as meningococcus, a fatal form of sepsis. The bacteria, after entering his bloodstream, also caused purpura fulminans, resulting in blood-clotting and liver failure.

Doctors ultimately needed amputation to save his life.

The man, according to last year’s report in the New England Journal of Medicine, also shared leftovers with a friend he had been visiting for several days. The friend vomited once, but did not get sicker and did not require hospitalization.

At least 1.7 million adults in the United States develop sepsis each year, according to the National Institutes of Health, resulting in close to 270,000 deaths.

From the Food and Drug Administration:

Sepsis: What To Watch

Someone with one or more of these symptoms could have sepsis, according to the CDC:

Severe sepsis occurs when there’s organ failure. You must have one or more of the following signs to be diagnosed with severe sepsis:

Symptoms of septic shock include the symptoms of severe sepsis, with extremely low blood pressure.

Who Is at Risk of Sepsis?

How to Reduce the Risk of Sepsis

Here four ways to reduce the risk of sepsis:

Find the nearest Urgent Care Center to you.