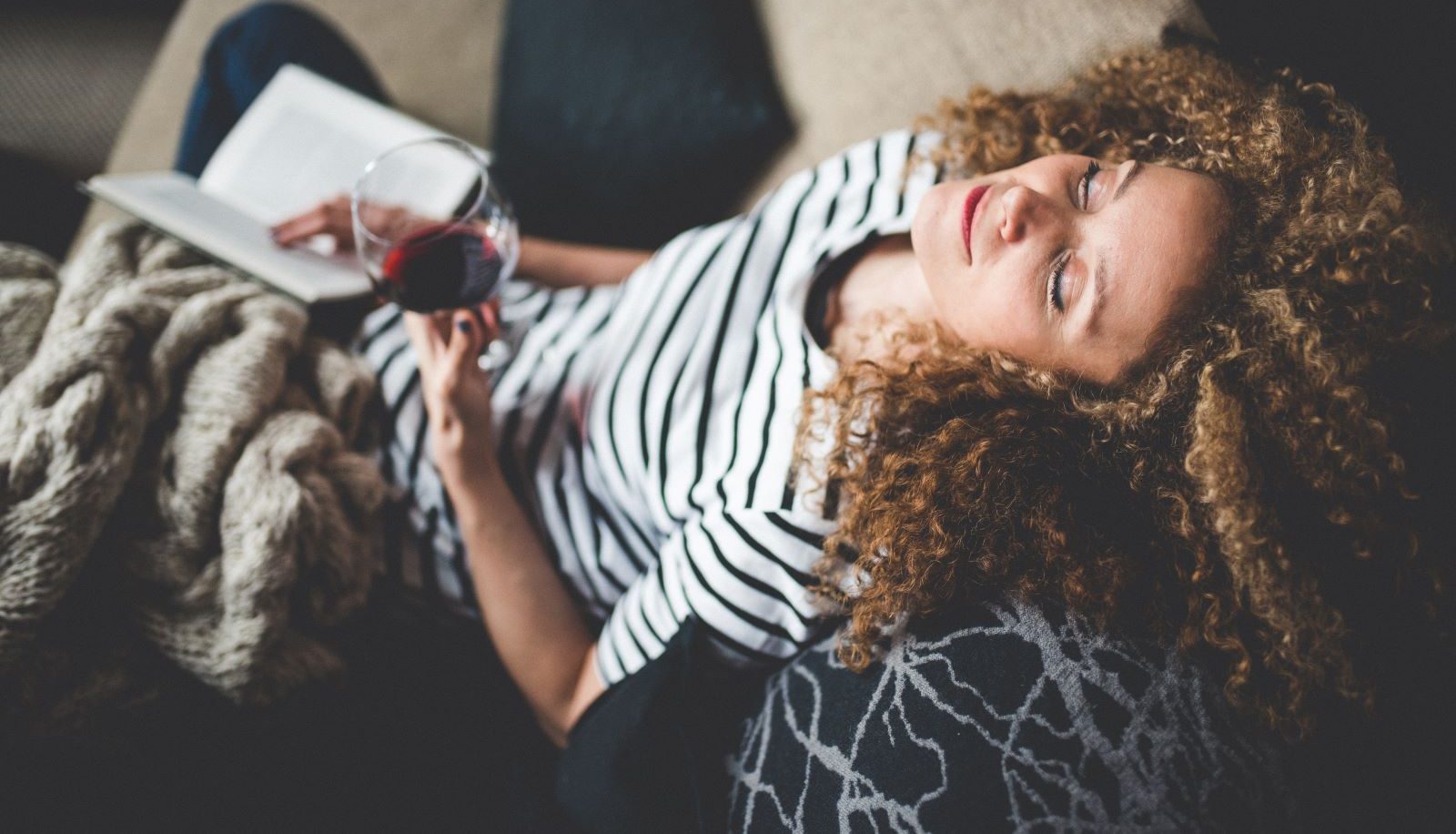 If cocktail hour is sacred in your household, take heart: When it comes to brain health, a daily dose of alcohol might be just the ticket.

Then again, it depends on what the drink is — and whether it leads to others.

“If you drink too much,” says neurologist Amy E. Sanders, MD, MS, “you can effectively pickle your brain.”

Here’s how to walk that line.

Some alcohol may actually benefit your brain health.

“With alcohol, the conventional wisdom in the field of dementia is that a little bit is good,” says Dr. Sanders, who directs the Hartford HealthCare Memory Care Center.

For instance, a 2020 study showed that middle-aged and older adults who had 10 to 14 drinks a week actually performed better on cognitive function and verbal memory tests than nondrinkers. They also had slower rates of cognitive decline over time.

That’s especially true when the alcohol is red wine.

Why? Red wine contains resveratrol, an antioxidant that also occurs naturally in foods like peanuts and tomatoes.

It’s been shown to reduce inflammation and, along with it, conditions like Alzheimer’s.

There’s a tipping point: No more than one or two drinks per day.

Doctors say women should limit their alcohol to just one drink per day. Men should have no more than two drinks per day.

That’s the current recommendation when it comes to overall health, and it holds true for brain health too.

For the record, this doesn’t mean a schooner of beer or a novelty-sized glass of wine.

Here’s what a “standard” drink typically means in ounces:

Drinking too much can cause brain damage—immediately.

After a night of binge drinking, MRI scans reveal damage to certain parts of the brain. For example, you can see same-day effects on the vestibular system, the part of the brain responsible for movement and balance.

Usually, that damage can repair itself once the brain has a chance to dry out. But if you drink too much as a habit, watch out.

Over time, heavy drinking can cause cognitive decline and dementia.

“In the long-term, brain damage can be quite marked, up to and including dementia,” says Dr. Sanders. “If you regularly and substantially exceed the recommended margins for alcohol, you are potentially setting yourself up for alcohol-persisting dementia.”

A person with alcohol-related dementia may have problems with:

Often, once the person stops drinking, their symptoms can improve — a major difference from other forms of dementia. However, it’s important to have expert care throughout this process.

Be honest with your doctor about how much you drink.

If you’re tempted to downplay your drinking habits to your doctor, you’re in good company.

“When I was in training, the maxim was: When a patient tells you how much they drink, double it and add a six-pack,” says Dr. Sanders.

Do yourself a favor, and tell the truth instead. Drinking can have serious impacts on your body and brain, so it’s important not to keep your doctor guessing. Share the facts so they can help you figure out a healthy approach — and so you can feel good the next time you raise a glass. 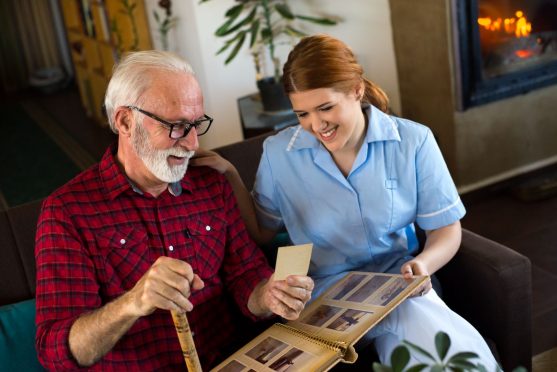 Connect with a memory care specialist

The Hartford HealthCare Memory Care Center, part of the Ayer Neuroscience Institute, is a specialized clinical practice dedicated to diagnosing and treating problems with thinking and memory.