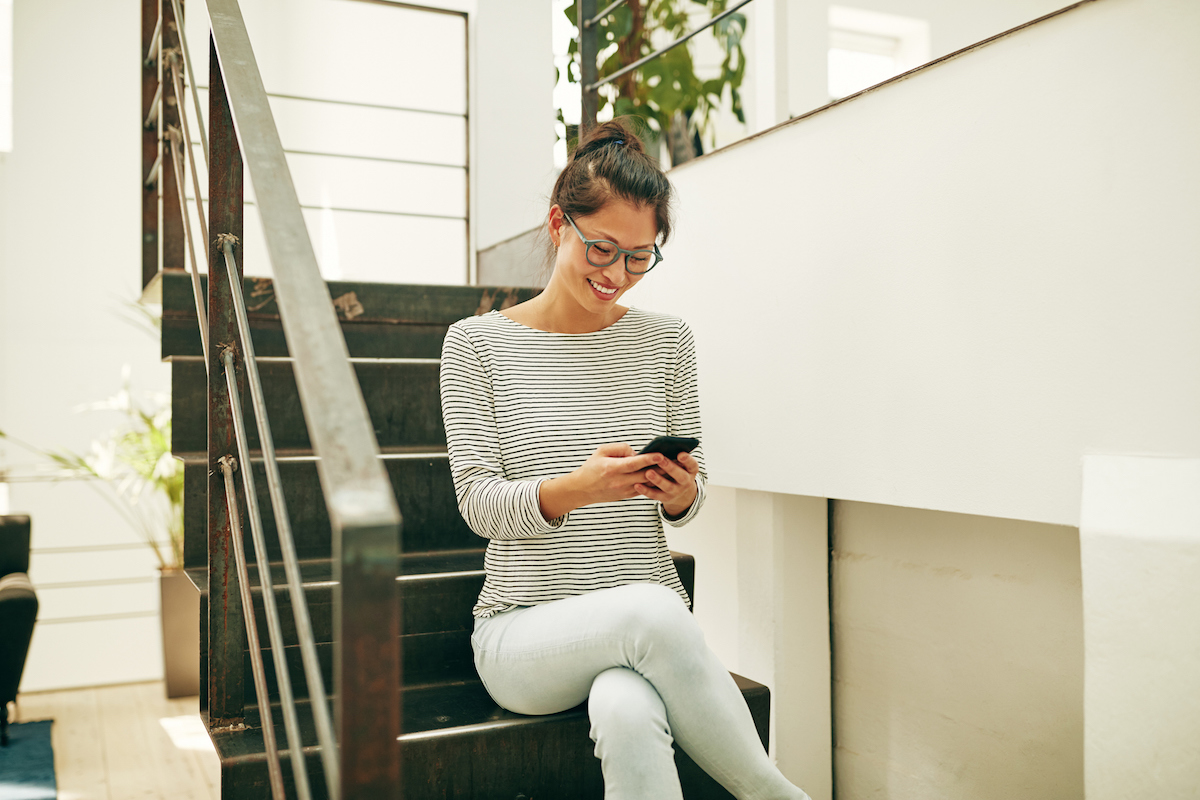 Smart, successful, law-abiding, healthy and polite are adjectives commonly used to describe Asian Americans, and while they may seem positive, the results of painting an entire race with a broad brush of any kind can be detrimental.

Mui Mui Hin-McCormick, Clinical Director of Adult Residential Services at Rushford, part of the Hartford HealthCare Behavioral Health Network, called the practice “model minority myth” said and it can stand in the way of Asian Americans receiving the support they might need.

“This has been haunting us for some time. It profiled us as racial success story as early as the 1960s,” Hin-McCormick said, adding other adjectives like innately talented, healthy and economically stable. 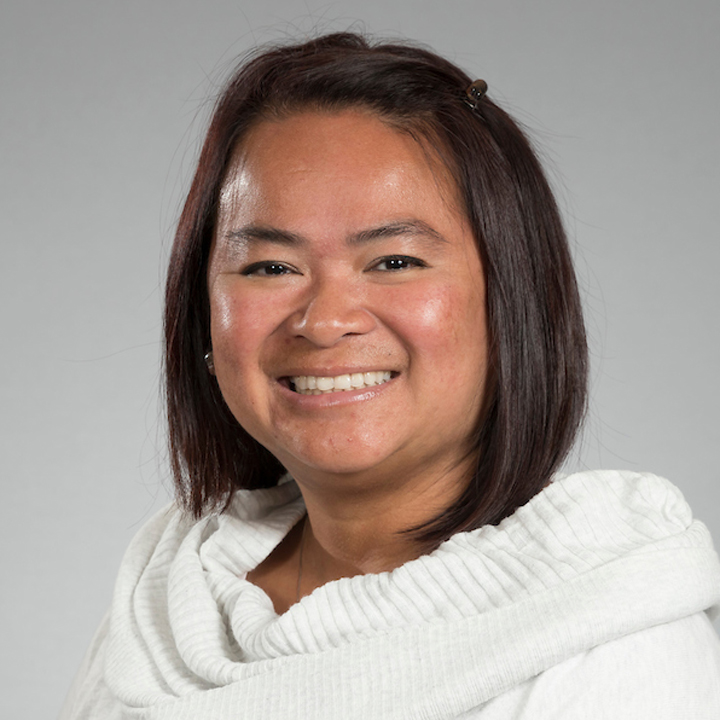 Although many Asian Americans are successful and intelligent, grouping all into one category is not healthy or helpful, she said. The practice also ignores the innate diversity between the various Asian American cultures and can even pit one community against another when some are positioned as better.

“The model minority myth also places unrealistic expectations on us, and we then place that on ourselves, causing stress,” said Hin-McCormick, a Chinese American and vice chair of the Asian Pacific American Coalition of Connecticut.

Perhaps most important, she said the myth leaves many believing Asian Americans do not need the help of social, economic or educational resources and programs. As a result, she said there are no social services tailored to the specific needs of the group.

Part of one of the few Asian American families in her community growing up, Hin-McCormick remembered being bullied for having a different name and bringing Asian foods for lunch each day.

“I was the target of a lot of criticism and the teachers always expected us to be high achievers,” she said.

Teachers also urged her to ignore the bullies, and a language barrier at home meant her mother didn’t fully understand what was going on at school. The treatment caused “a host of impact” on her and her family. Like many Asian Americans, she internalized the struggle until she got older and realized the value of talking about it.

Listen to the podcast.

“It was a struggle for me until I found an avenue to have these conversations,” Hin-McCormick said.

Talking – and starting the discourse with children early – can help dispel model minority myth and mediate its effects, she continued. Besides chatting with her 12-year-old daughter, Hin-McCormick strives to provide role models “who look like her” to help her feel confident and capable.

Courageous conversations can help stop microaggressions such as a negative comment or action occur, she continued.

“Acknowledge it when it’s happening. You can speak up in a non-confrontational manner. We can also support other people who are experiencing this,” Hin-McCormick said. “It’s not one and done – this is an ongoing journey to increasing awareness. It’s about being curious instead of judgmental.”