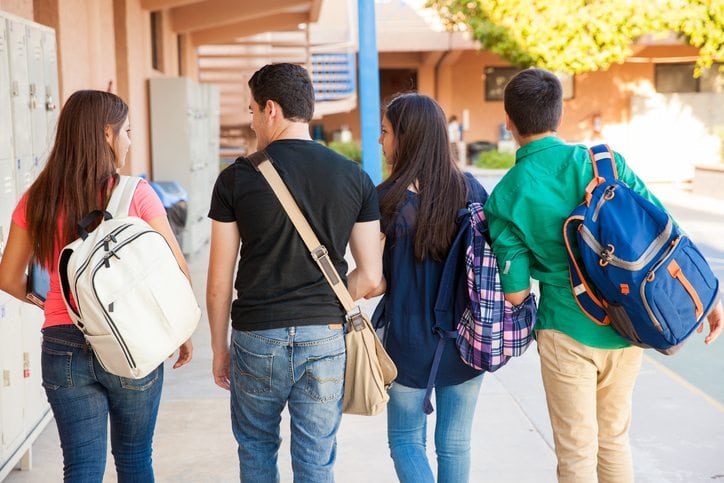 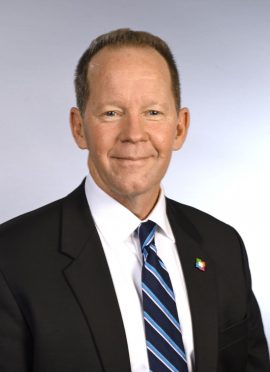 Chilling new details have emerged in the Nov. 30 mass shooting that killed four and injured seven at a Michigan high school.

The 15-year-old sophomore responsible for the massacre was allegedly bullied, posted photos of himself with a gun on social media and may have hinted at what was to come, according to media accounts.

Even more unsettling is that on the day of the shooting, two separate teachers reported disturbing behavior on the part of the suspect. In one instance, he received counseling in the school office, and later that same day his parents were called in to the school office to discuss his behavior.

On both occasions, he was allowed to go back to class. A short time later, he emerged from a school bathroom and went on a shooting spree, methodically firing at least 30 rounds at classmates, killing four and injuring seven — with his father’s gun.

This was America’s 561st mass shooting of the year and the deadliest school shooting since 2018, leaving four teenagers dead, many others injured and a nation in mourning — once again.

Sadly, there are a number of similarities in many school shootings: The young attackers have an undiagnosed mental health condition.

“Unfortunately, what we find in these terrible, tragic acts is the kids who engage in this behavior have gone undiagnosed and untreated for years,” said James O’Dea, PhD, Vice President of Hartford HealthCare’s Behavioral Health Network. “Often they have been bullied or taken advantage of over time, and these awful acts represent some kind of solution that make sense to them.”

Although Dr. O’Dea stressed he is not defending these senseless acts in any way, he said behavioral health care, especially for children, has been under-supported, under-resourced and under-funded for some time, contributing to the present-day crisis. Combine these factors with a pandemic and guns that are readily available, and you have the recipe for tragedies like what happened in Michigan and closer to home at Sandy Hook Elementary School in Connecticut.

That message may be resonating with the Connecticut legislature. Co-chairs of the Children’s Committee, Rep. Liz Linehan, D-Cheshire, and Sen. Saud Anwar, D-South Windsor, said they are considering legislation that would increase the number of training programs for social workers and psychiatrists, looking at intermediate and long-term plans to ensure psychiatrists are paid fairly and considering how to improve reimbursement rates, according to a report on NPR.

They will also look at the connectivity between pediatricians’ offices and mental health providers, as well as ways to improve Access Mental Health, a referral program pediatricians can use if they are presented with a child showing mental health symptoms that they do not feel they have the specialty to handle.

The Connecticut Hospital Association has been working with legislators on measures that would expand outpatient services in communities and resources in schools to help prevent the need for a visit to the emergency department or so that they can continue receiving the proper level of care once they are discharged.

The suspect is accused of killing four students and injuring seven others when he allegedly opened fire with a 9mm Sig Sauer at Oxford High School. His father purchased the gun just four days earlier, police said.

Police are reviewing video that shows the attacker shooting fellow students at close range, and terrorizing others as they barricaded themselves in classrooms and armed themselves with school supplied in case they had to confront the shooter. Some of the youth expressed relief following the shooting, saying that their mass shooting training, which has become the norm at school districts across the nation, paid off.

But these scenes can be traumatizing.