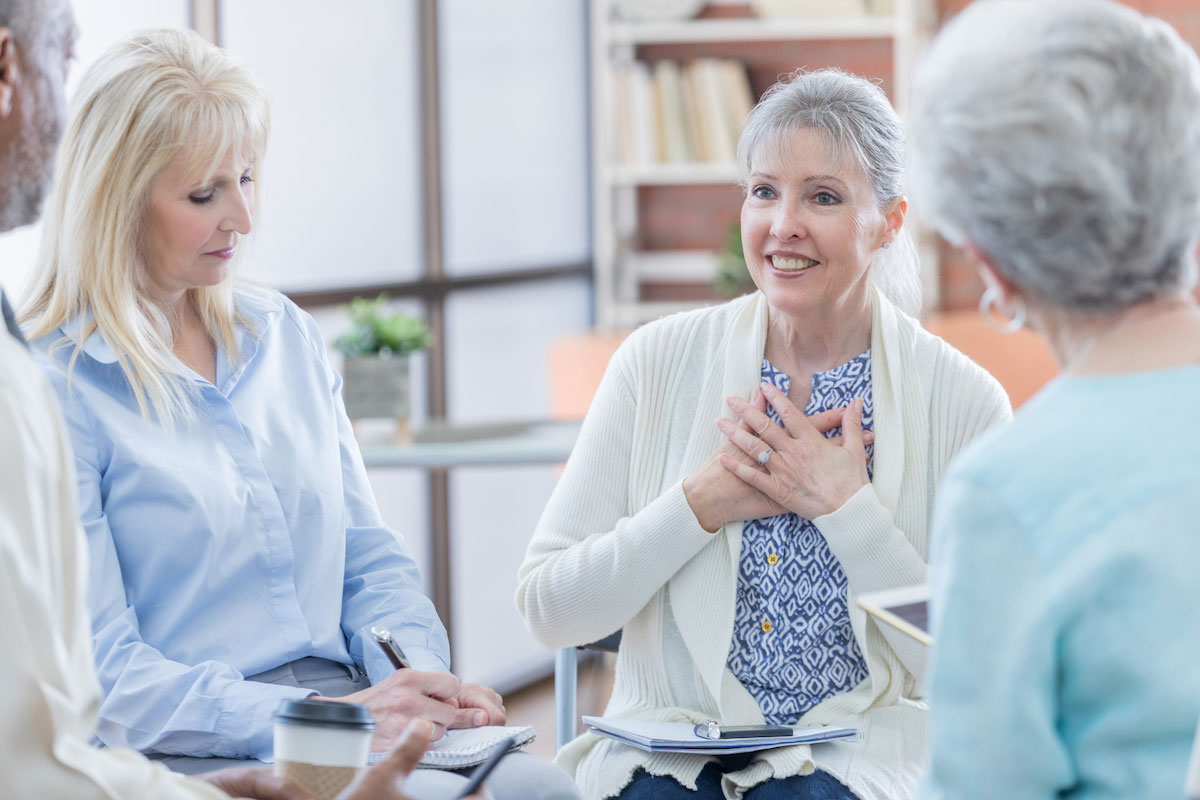 Recent research into the effects of cannabis derivatives on seizures could open the door to more medication options for patients, according to a Hartford HealthCare Ayer Neuroscience Institute epilepsy specialist.

While the Food and Drug Administration in 2018 approved the first cannabidiol (CBD) medication for the treatment of certain severe childhood epilepsy syndromes, including Dravet and Lennox Gastaut, an article published in the British Journal of Pharmacology recently looked at the effects of three other cannabis derivatives on seizures caused by Dravet syndrome.

The most effective was cannabigerolic acid (CBGA), and Dr. Meghan Ward, an epileptologist seeing patients in Norwich and Mystic, said this research may lead to the availability of more FDA-regulated, cannabis-based medications. For now, she said CBD is the only component of cannabis recommended for managing seizures.

“CBD is not a first-line medication for treatment of seizures in the epilepsy community because the forms patients have access to are poorly regulated, so it is difficult to provide a stable dose,” Dr. Ward said. “When treating epilepsy, stable administration of medications is particularly important as even a small dose change can result in seizures.”

Safe treatment of epilepsy, she added, starts with using traditional medications to manage seizures that are very difficult to control and can impact a patient’s quality of life.

“Once several traditional anti-seizure medications prove ineffective for seizures, especially in debilitating forms of epilepsy such as Dravet syndrome, CBD may be a good option,” Dr. Ward said.

That could include cannabigerolic acid (CBGA), which the Australian researchers publishing the recent paper dubbed the “mother of all cannabinoids” as it is the precursor molecule to the creation of such better-known elements as CBD and tetryhydrocannabinol (THC).

THC, CBD and now CBGA are substances known to bind to receptors in the brain to block the transmission of pain signals and other signaling systems, also offering protective and anti-inflammatory properties. Research has found that inhaling the cannabinoids instead of ingesting them as edibles increases the potency, although, inhaling can negatively affect the heart and lungs.

Using cannabis to counter the effects of epilepsy and other medical conditions – side effects of cancer treatment and chronic pain – is not new, but Dr. Ward said movements to legalize marijuana across the country, including in Connecticut, make the substance more accessible to patients.

She cautioned, however, that CBD and cannabis are not miracle drugs. Even purified CBD is no more effective for treating seizures than other medications, and has side effects such as adversely affecting liver function. Frequent lab work is needed if CBD is suggested.

“There is a misconception that CBD and cannabis are safe because they are natural, but even over-the-counter natural supplements can have unintended adverse effects. These include side effects, negative impacts on organs and interactions with other medications,” she said.