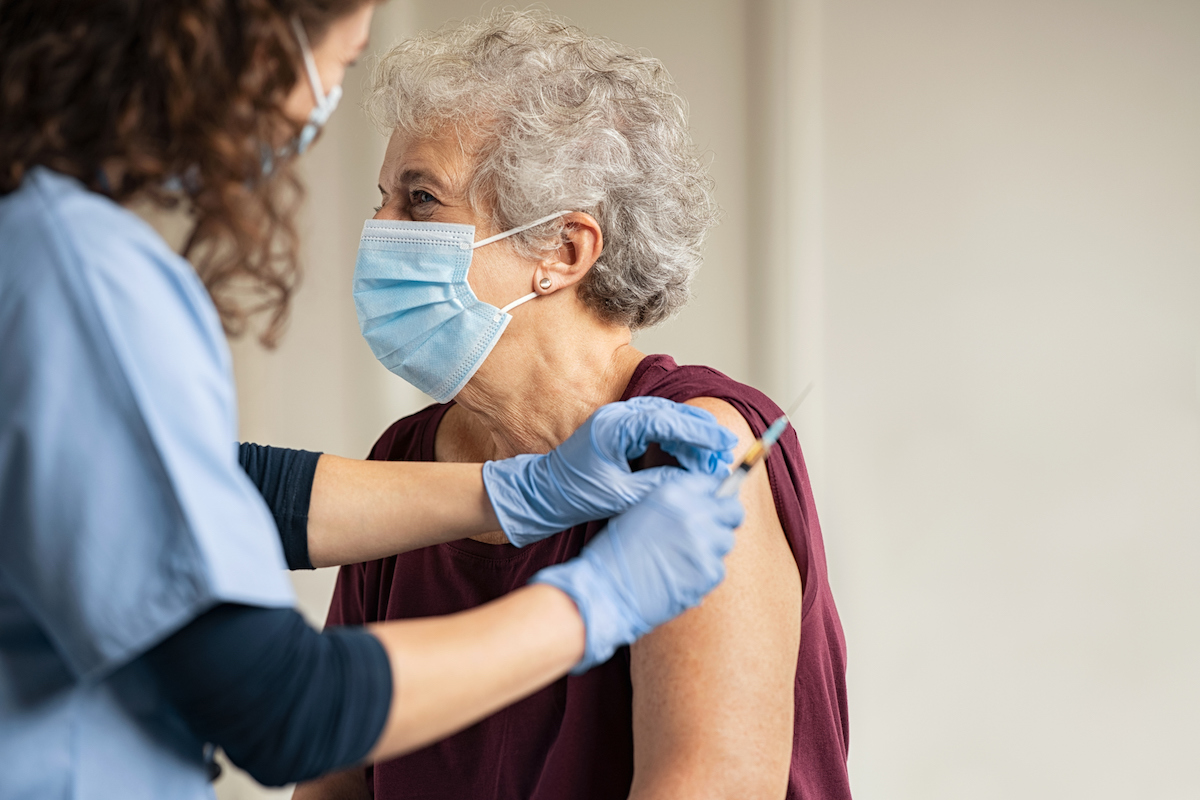 Now that the Food and Drug Administration has authorized a second COVID-19 booster shot for anyone over 50 years old and certain immunocompromised people, should it be on your medical to-do list if you qualify?

Start with these three considerations:

The Centers for Disease Control and Prevention, which, like the FDA, signed off on the second booster March 29, specified eligibility without declaring any level of urgency. More than ever, the vaccine has become a personal choice.

Yet there’s no doubt a second booster provides additional protection. A new study in Israel found the fourth shot reduced deaths among people over 60 by more than half compared with people who had a single booster. Of those with a fourth shot, only 0.03 percent died. Less than 0.1 percent of people with a third shot died from COVID. A fourth shot also reduced rates of infection and serious illness.

Dr. Wu says he’s less concerned with the Omicron subvariant, BA.2, now the dominant strain in the United States, than with the potential development of a new strain emerging from the unvaccinated population during the Southern Hemisphere’s winter season that could reach us in late summer.

“People are definitely going to have to weigh their options,” says Dr. Wu. “There’s probably very little downside to getting another booster. But we may need another one certainly in the fall. It’s something to take into account.”

Need a COVID-19 vaccine or booster?

Schedule my vaccine or booster today