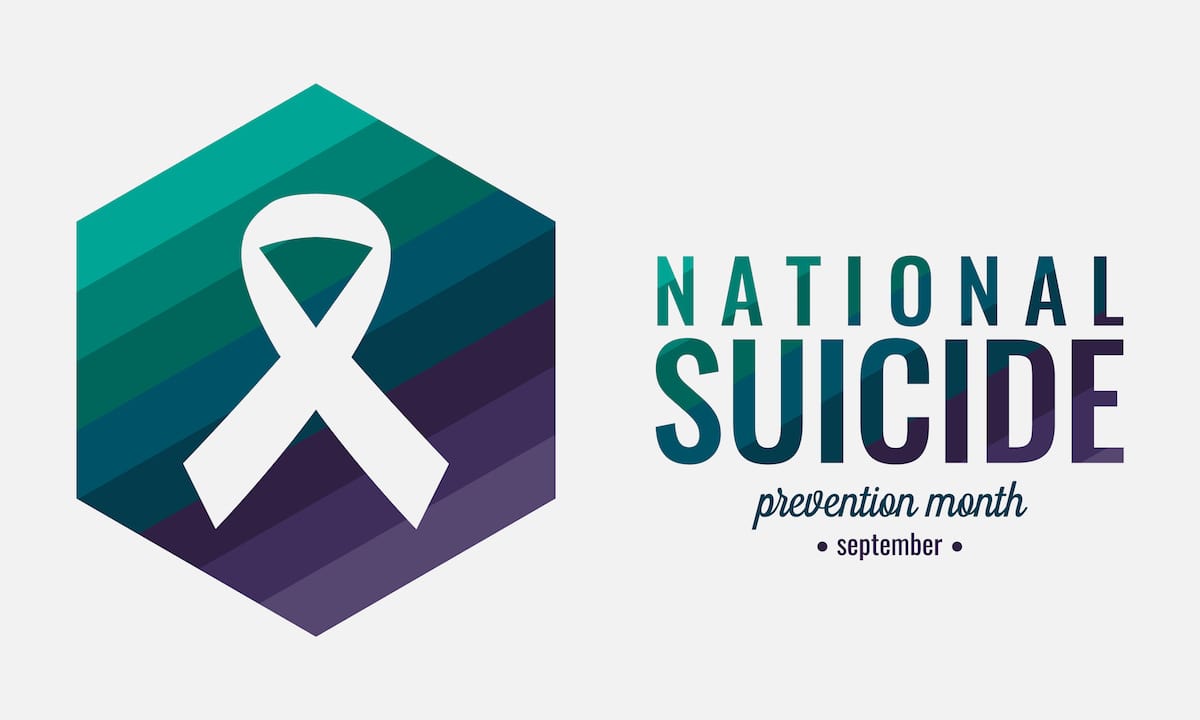 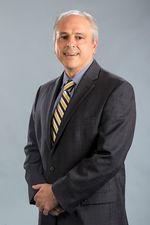 In 2018, 48,344 Americans died by suicide — more than the number of traffic fatalities and almost double the number of homicides for the year. The statistics speak for themselves — suicide is a public health problem, but it is preventable.

September marks National Suicide Prevention Awareness month, a time dedicated to shedding light on an often taboo subject. It also serves as a call to action that there is work to be done.

“Suicide is a real issue, but it is a problem we can solve,” said Dr. John Santopietro, physician-in-chief of Hartford HealthCare’s Behavioral Health Network (BHN).

In 2016, the BHN adopted the Zero Suicide initiative, a philosophy of care and tools to reduce suicide deaths among people receiving care. As part of the initiative, BHN teams are developing standard work around suicide risk assessment, making sure patients transition responsibly from one level of care to the next and ensuring facilities are safe and compliant.

“The major shift in thinking is that suicide is preventable, hence the idea of zero suicide,” said Dr. Santopietro. “That’s our goal. We want to make sure that we are keeping an eye on people who have suicidal thoughts and behaviors.”

Dr. Santopietro said it is imperative that healthcare providers across the system, not just in behavioral health, are looking for the signs of suicidal behaviors. Up to 80 percent of people who die by suicide have had contact somewhere within the healthcare system in the year prior to their death, and up to half within the month prior, he said.

Part of National Suicide Prevention Awareness month is Physician Suicide Awareness Day on Thursday, Sept. 17. Physicians have a higher risk of suicide than the general population, with about 400 physician deaths by suicide a year.

“Suicide is a very complex problem,” said Dr. Sharon Kiely, vice president, chief wellness officer and associate chief medical officer for Hartford HealthCare. “It’s a convergence of multiple risk factors, and physicians have a few of those risk factors because they have higher rates of burnout.”

She said physicians are generally the ones giving help, not asking for help, and stigma about mental health may prevent physicians from seeking help. Hartford HealthCare has made several confidential resources available to physicians and nurses to seek help, including a Peer Support program, to connect with other colleagues. For residents and others in training programs, they are being equipped with the knowledge and skills of how to reach out for help and normalizing it.

Ultimately, both Dr. Santopietro and Dr. Kiely agree that everyone has a shared responsibility to prevent suicide — by simply being aware and open to asking others if they are OK.

“We all have a role, and we can all support each other,” said Dr. Kiely. “There is a lot of grief right now, and we need a lot of healing. Everyone is suffering. What is most important this National Suicide Prevention Awareness month is that people are deeply suffering and that you are not alone and that we must help each other.”

During National Suicide Prevention Week, the Institute of Living (IOL) will be hosting its eighth World Suicide Prevention Day Conference. This year, the conference will be web-based, on Wednesday, Sept. 9 from 8:30 am to noon. This year’s speaker is Victor Armstrong, Director of the North Carolina Division of Mental Health, Developmental Disabilities, Substance Abuse Services.

Armstrong will give two presentations, “Perception is Everything” and “Whole Person Care for Caregivers.” The presentations will focus on implicit bias that exists in behavioral health and disproportionately affects communities of color as well as the rapidly increasing suicide rates among the black community. To learn more about the webinar, and to register, click here.

Some warning signs of suicide, according to Dr. Santopietro, include:

Warning signs of suicide in physicians, according to Dr. Kiely include:

If you or someone you know is having suicidal thoughts or behaviors, call the National Suicide Prevention Lifeline at 1.800.273.8255.

The Hartford HealthCare Behavioral Health Network also offers a 24/7 Community Care Center with access to a licensed clinician, free of charge. If you need help or know of someone who may need help, call the CCC hotline at 1.833.621.0600 to be connected with a BHN clinician.