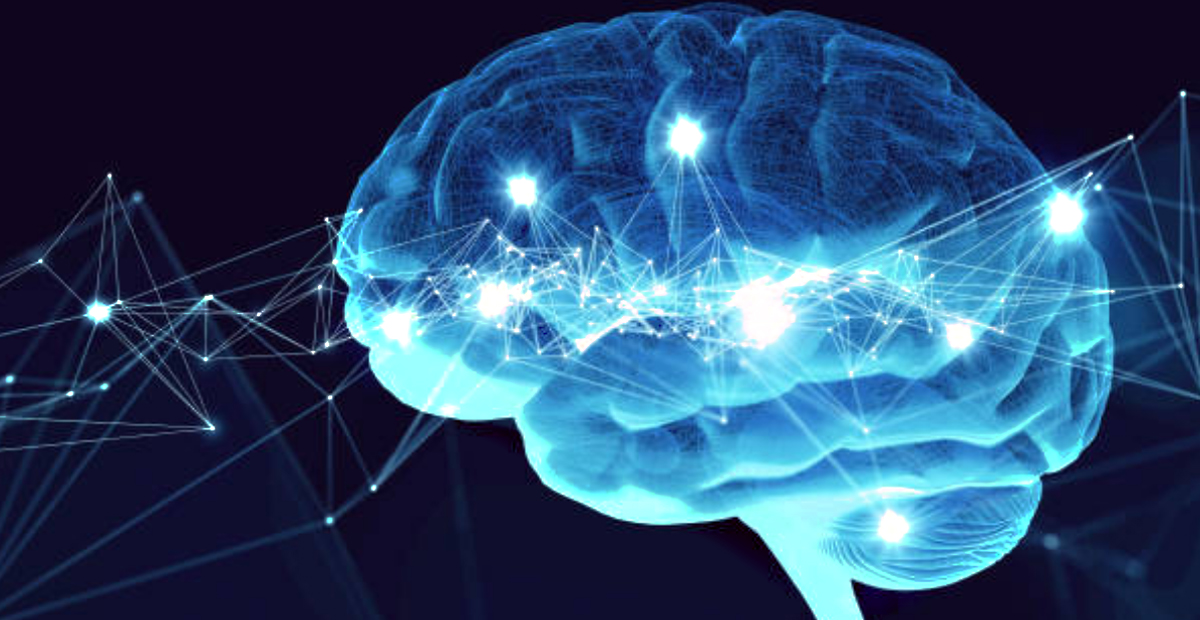 In a scientific breakthrough, the brain waves of a paralyzed man unable to speak since 2003 were translated recently into complete sentences by a neuroprosthetic device developed by researchers at the University of California San Francisco.

It’s the first direct decoding of complete words using the brain waves of a someone unable to speak because of paralysis.

“This is very exciting work,” said Dr. Mark Alberts, co-physician-in-chief of the Hartford HealthCare Ayer Neuroscience Institute, who reviewed the study published earlier this month in the New Journal of Medicine. “This is not going to be available to patients in a routine manner for many years . . . but it is a very exciting research development.”

The man known in the study as Pancho, his nickname, was paralyzed by a brainstem stroke, unable to speak, after a 2003 car crash. Pancho, now 36, has limited head, neck and limb movement. He has communicated, like others paralyzed and unable to speak, using a pointer controlled by his head to type, letter by letter.

The researchers prepared for this study called Brain-Computer Interface Restoration of Arm and Voice by placing electrode arrays on brain-surgery patients with normal speech. They decoded signals that control the vocal tract when forming vowels and consonants, allowing them to eventually predict words.

Pancho, a former worker in California vineyards, became the first participant in the study to test paralyzed patients.

The researchers implanted a 128-electrode rectangular sheet that detects signals from sensory and motor processes associated with speech in the tongue, lips, mouth, larynx and jaw.

“The implants require neurosurgeons and an operative team with advance skills,” said Dr. Alberts, “likely only available at the top medical centers.”

The team then recorded his neural activity over more than a year as he attempted to say 50 words. Using artificial intelligence transmitted through the electrodes implanted in Pancho’s brain, the researchers identified subtle patterns in the data and linked them to the words.

Simple: The researchers asked Pancho questions such as “How are you today?” and “Would you like some water?”

Remarkably, they received the answers: “I am very good” and “No, I am not thirsty.”

The system translated up to 18 words a minute, with a median accuracy of 75 percent by using an autocorrect language-prediction system with the algorithm result. The researchers also identified 98 percent of Pancho’s attempts to produce words, classifying words with 47.1 percent accuracy.

“This type of treatment should obviously improve greatly in the next 5-10 years as the technology and computer interfaces evolve,” said Dr. Alberts.