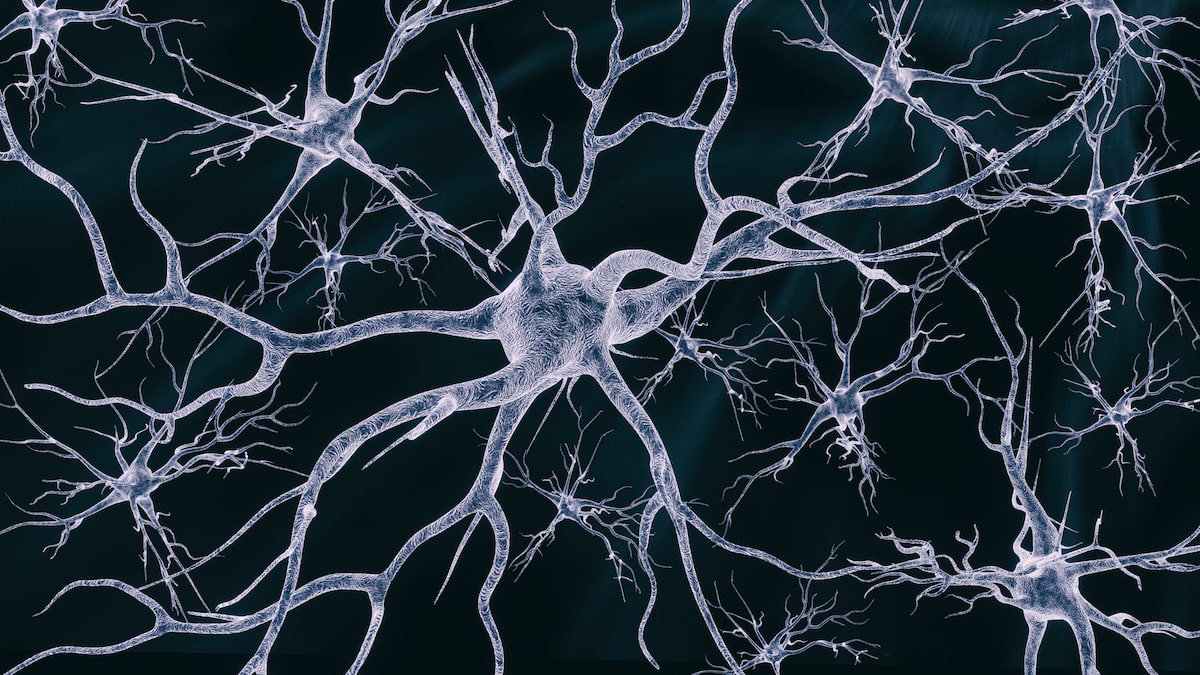 The research, “Reversing a model of Parkinson’s disease with in situ converted nigral neurons,” was published this summer in the journal Nature.

Parkinson’s originates from the malfunction or death of dopamine-producing nerve cells (neurons) in the part of the brain responsible for muscle movement and coordination. UCSD researchers discovered that inhibiting the gene PTB in mice converted brain support cells into neurons producing dopamine. As a result, the Parkinson’s disease symptoms disappeared.

It is positive news, said Dr. Leon Meytin, a neurologist with Hartford HealthCare’s Chase Family Movement Disorders Center in Stamford, although he noted there’s a “but.”

“First of all, there’s obviously a huge difference between mice brains and human brains,” he said. “Second, this research is in the ‘proof of concept’ stage. Now it has to be escalated to much more complicated work. This doesn’t correlate to humans. All it did was show that it can work. They can turn one cell into another cell.”

He stressed that the news is still good because this research shows there are options beyond what has been studied in the past.

“Finding new mechanisms gives us new avenues for research and study,” he noted. “It might not end up being a cure, but new mechanisms are always good. That can spur new research that could lead to a cure. The more research the better.”

UCSD team leader Dr. Xiang-Dong Fu, in an interview with Parkinson’s News Today, hopes the approach can someday be a treatment not only for Parkinson’s but other diseases in which neurons are lost, such as Alzheimer’s and Huntington’s diseases and stroke.

“Dreaming even bigger – what if we could target PTB to correct defects in other parts of the brain, to treat things like inherited brain defects? I intend to spend the rest of my career answering these questions,” Dr. Fu said.