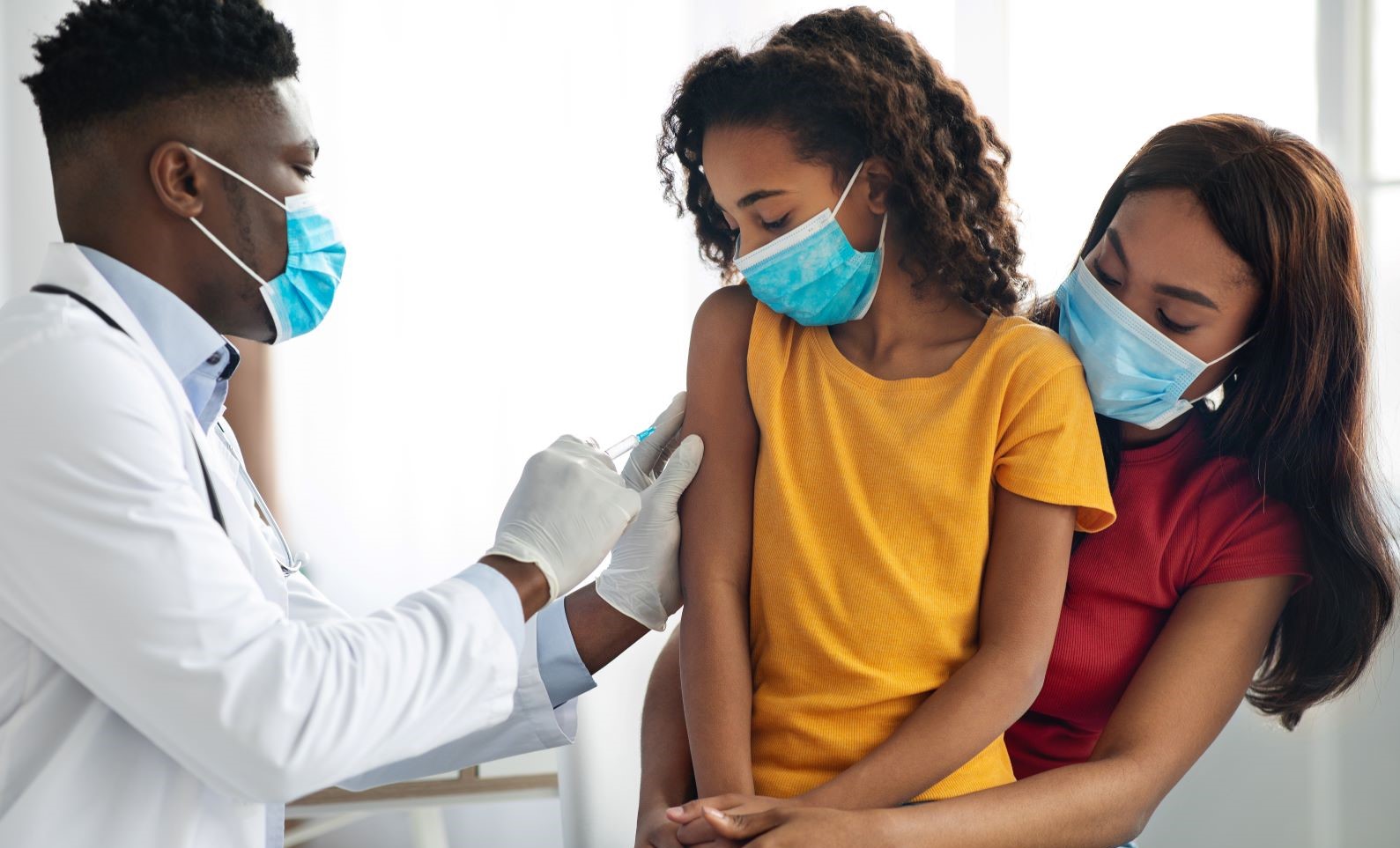 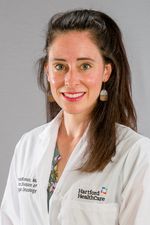 Wrangling preteens and teens into the doctor’s office for a vaccine is no easy feat, so if an important inoculation like the multiple dose protection against the human papillomavirus (HPV) could be consolidated into one, parents might rejoice.

That’s the suggestion of recent research published in the New England Journal of Medicine after a team discovered the single-dose vaccine is just as effective as the two- and three-dose standard now used.

“It is very exciting that the possibility of a single-dose HPV vaccine is being investigated,” said Amanda Ramos, MD, a gynecologic oncologist with the Hartford HealthCare Cancer Institute.

The hope of the study, conducted in Africa, was to inoculate girls and young women faster to protect them against HPV, the virus responsible for about 98 percent of cervical cancer cases. The latest estimates from the World Health Organization indicate that about 350,000 women died from cervical cancer, mostly in low- or middle-income countries, in 2020.

The trial involved 2,275 females ages 15 to 20. After 18 months, the single dose of the vaccine proved 97.5 percent effective in preventing HPV, the same effectiveness as documented when two vaccines are given.

“The preliminary results of this clinical trial are promising and suggest that a single dose of the HPV vaccine regimen may offer the same level of protection as completing the entire course,” Dr. Ramos said.

However, until the clinical trial results are formalized, she advised people still take the full course of HPV vaccine as currently recommended by the Centers for Disease Control and Prevention (CDC), American Academy of Pediatrics and the American College of Obstetrics and Gynecology. The current recommendation is to initiate the two-dose series in children ages 11 and 12, although it can be given to a child as young as nine.

“If there is approval for a single-dose vaccine, this will hopefully improve vaccination rates and uptake among patients of all genders,” she said, noting that males are also encouraged to receive the vaccine to prevent passing HPV to their partners. “The HPV vaccine has great potential to decrease the risk of developing cervical cancer in the United States and around the world.”

She referenced data from the CDC showing the implementation of the HPV vaccine in teenage girls prompted an 88 percent decrease incidence of infection with the high-risk HPV types and those types that cause genital warts. The nonavalent vaccine series, which protects against nine strains of HPV, has been shown to be 97 to 100 percent effective in preventing HPV infection in patients who have never been infected.

“We recommend anyone who is eligible for the HPV vaccine to receive the necessary doses,” Dr. Ramos said. 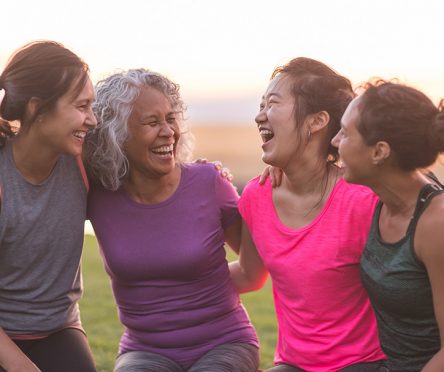 Education, prevention, and early detection are the keys to helping you maintain your long-term health and wellness.