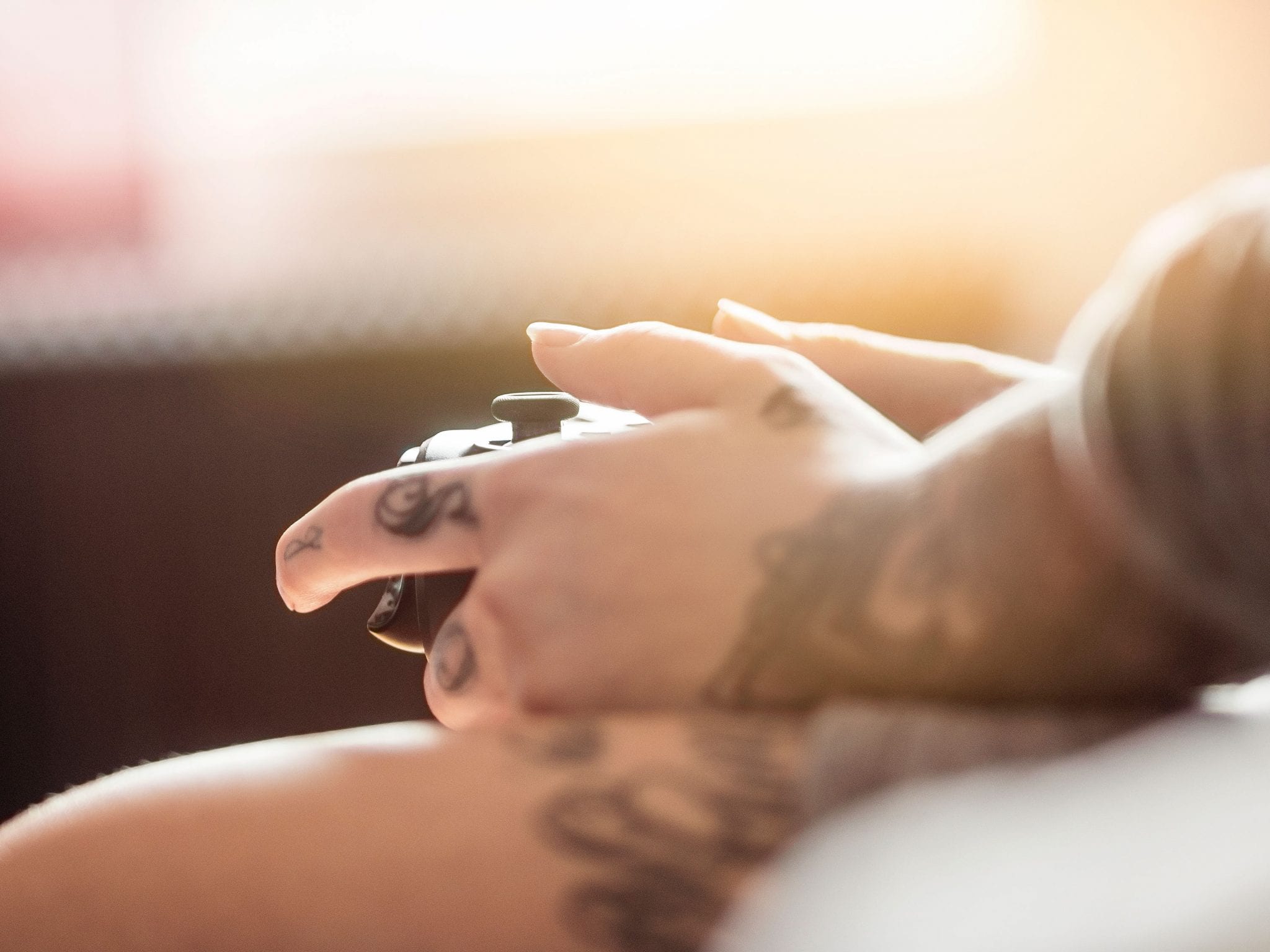 They’ve been linked with all sorts of negative things like violence and obesity but some video games can actually enhance psychiatric treatment, according to Dr. Paul Weigle, associate medical director of outpatient services at Natchaug Hospital.

Noting that the Food and Drug Administration is currently reviewing the first prescription video game for the treatment of children with attention deficit hyperactivity disorder, or ADHD, Dr. Weigle said some of the reasons parents want kids off the electronics could actually be some reasons they benefit from them.

“Screen time displaces healthy habits like sleep and exercise, but it also displaces risky behaviors like sex, drug use, violence and even unsafe driving,” he said, adding that teen pregnancy has dropped by half since the year 2000 and teen drug and alcohol use has also declined. “This is what they’re not doing when they’re online.”

There are also some clear physical and psychological benefits from video game use, backed by research:

“We know that video games actually grow the brain in these related areas,” Dr. Weigle said of the benefits he listed.

Gaming can be useful in everyday life, too.

“While the results of computer-based interventions are largely unproven and unregulated, there are several ways we know they can help people,” he said. “Virtual reality exposure therapy, for example, is a powerful, evidence-based treatment for people with anxiety, phobias, social anxiety and post-traumatic stress disorder.”

“The FDA is currently reviewing a prescription for a game designed to help kids with ADHD improve their attention span and working memory,” Dr. Weigle said. “It just shows that, in moderation, gaming can be a healthy pastime.”