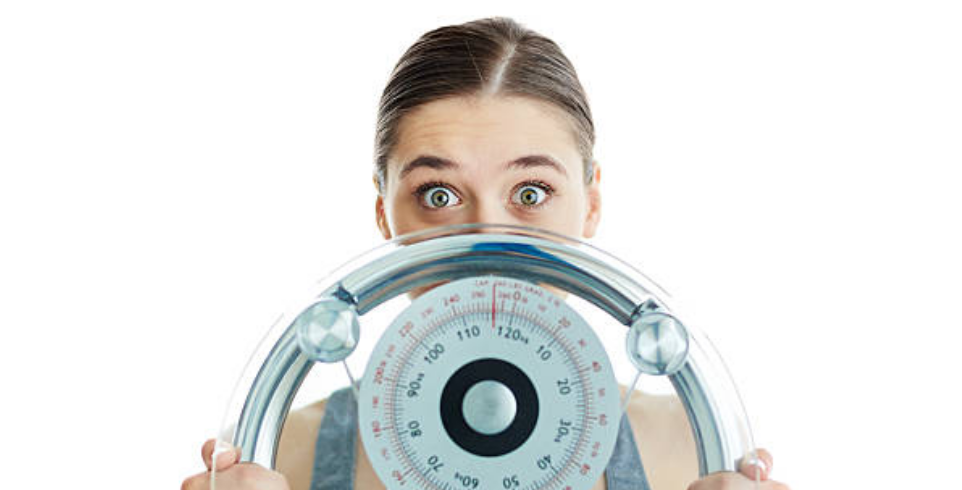 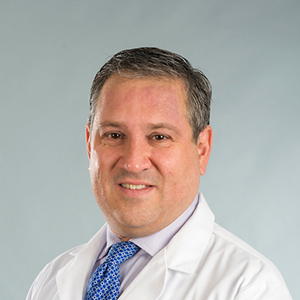 While bears emerge from hibernation thinner, most Americans, after isolating during a pandemic and hunkering down through winter are emerging, well, chunkier.

According to a Harris poll for the American Psychological Association, 42 percent of Americans gained an average of 29 pounds during the pandemic. Another 18 percent unintentionally lost an average of 26 pounds.

“There are two areas where we’ve seen an impact — the loss of activity with so many things being canceled and closed, and an increased stress, anxiety, loss of sleep, all of which contribute to weight gain,” said Dr. Tischler, who noted that people traded daily commutes mere steps to their remote work station when offices closed.

The Harris poll noted that essential workers topped both lists — gaining the most and losing the most, typically from stress. Parents gained, with more than half adding an average of 36 pounds.

In addition, the pollsters found the undesired weight changes varied by generation as such:

With such sobering statistics, Dr. Tischler maintained it’s important that people address weight issues and find new ways to be active. Walks are simple and allows people to stay physically distant while exercising and enjoying fresh air. Every Saturday, he walks on Facebook Live with members of an online weight loss support group that has more than 1,000 people.

“We’re working to find new ways to engage people keep them in tuned to their weight,” he said, adding that obesity is connected with a host of lethal health problems such as high blood pressure and diabetes.

For more information on weight loss, go to www.whatcanyougain.org.