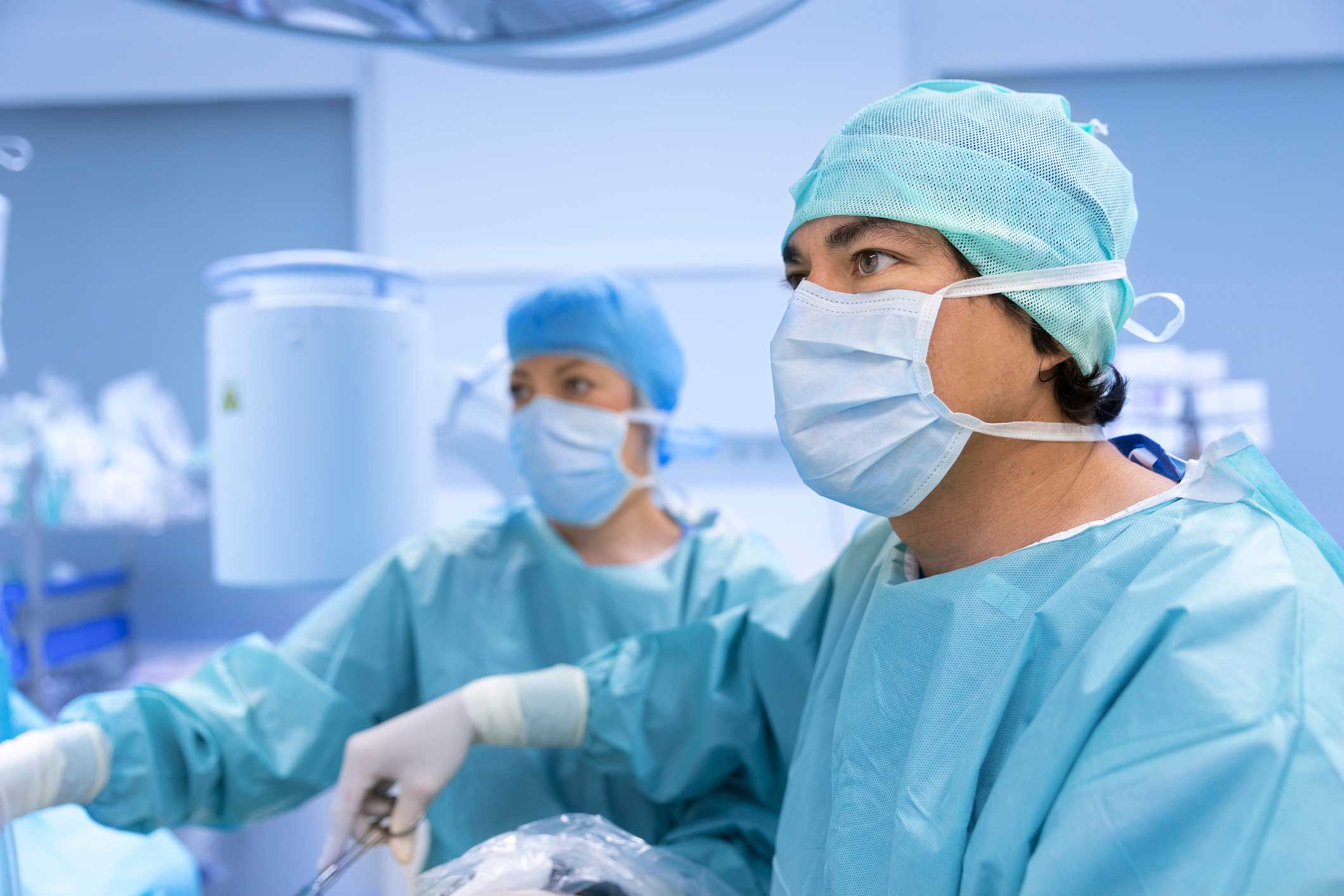 Q.  I UNDERSTAND THERE ARE ONLY A LIMITED NUMBER OF SITES ACROSS THE COUNTRY PERFORMING THESE LESS INVASIVE, ENDOSCOPIC PROCEDURES AND HARTFORD HOSPITAL IS ONE OF THEM. CAN YOU TELL US ABOUT IT?
A.  This group of procedures includes ESD (Endoscopic Submucosal Dissection), STER (Submucosal Tunneling Endoscopic Resection) and EFTR (Endoscopic Full Thickness Resection).  These procedures were pioneered in Japan and have only recently been available at some centers in the United States.  When we began about 2 years ago there were approximately 20-25 centers across the US that had at least started performing them.  There are likely more now but adoption has been very slow because the procedures are technically very difficult and can be extremely time-consuming and it is difficult to get adequate training in the U.S.

These procedures are endoscopic, meaning they involve the use of a scope that is either passed through the mouth or via the rectum.  However, unlike standard endoscopy and colonoscopy where the scope travels within the lumen (the hollow tube) of the GI tract ESD and STER involve passage of the scope within the wall of the GI tract.

By traveling within the middle layer of the bowel wall we then have access to each of the individual layers of the wall, any of which may or may not be involved by tumor.  Endoscopic microdissection of the tumor is then performed and is the 2nd critical piece to the success of these techniques.  Microdissection allows us to remove a tumor en-bloc (in one piece) and this is the key to being able to cure early cancers and pre-cancers, even large tumors, by endoscopic means.

Standard surgical resection also provides en-bloc resection but requires removal of the underlying organ to do it.  Surgical removal of part of the esophagus, stomach, or colon is absolutely necessary for deep cancers but is associated with a long list of significant potential acute complications in 20-40% of patients, depending upon the operation, even when tumors are early.  By avoiding organ loss endoscopic management accomplishes curative resection for early cancers without the high risk of complications.

Q.  WHAT ARE SOME OF THE BENEFITS TO PATIENTS IN TERMS OF RECOVERY AFTER THE PROCEDURE?
A.  These procedures offer a number of very significant benefits to patients with early cancers and pre-cancers.  Because there is no cutting of the chest wall or abdominal wall most patients have no pain whatsoever.  Further, most patients are observed in hospital overnight and then discharged in the morning feeling entirely normal.  We have even discharged one patient the same day.  This will likely occur more often in the future.

Q.  YOU DON’T HAVE TO ALTER THE ANATOMY OR GI FUNCTION DURING THESE PROCEDURES?
A.  Endoscopic resection by ESD and STER, as previously mentioned, avoids organ loss and so eliminates many potential acute surgical complications.  It also avoids the many potential long-term complications of surgery which manifest as alterations in bowel function.

When part of the esophagus is removed, for example, the stomach is usually brought up from the abdomen into the chest to reconnect the bowel.  This is commonly associated with life-long esophageal reflux (which can be severe) and there is often impaired emptying of the stomach with secondary nausea and vomiting.

Q.  ARE THERE OTHER GI-RELATED PROCEDURES THAT YOU CAN TREAT WITH MINIMALLY INVASIVE ENDOSCOPIC SURGERY?
A.  In addition to tumor removal, these techniques also allow for minimally invasive treatment of other conditions previously requiring surgery.  Spastic esophageal disorders like Achalasia, for example, which require cutting of the muscle layer of part of the esophagus, can be managed via endoscopic submucosal tunneling techniques.  This has been named POEM (Per Oral Endoscopic Myotomy) and results are usually excellent.

Although still early, recent reports have also suggested the same POEM technique, when used in the stomach, may help a significant portion of patients with gastroparesis. 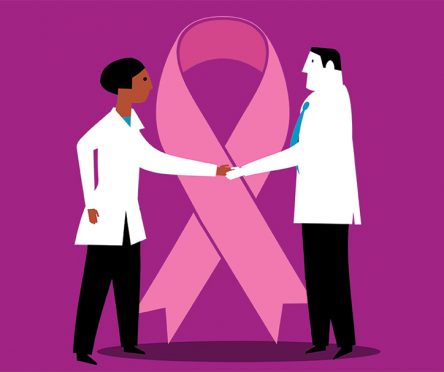