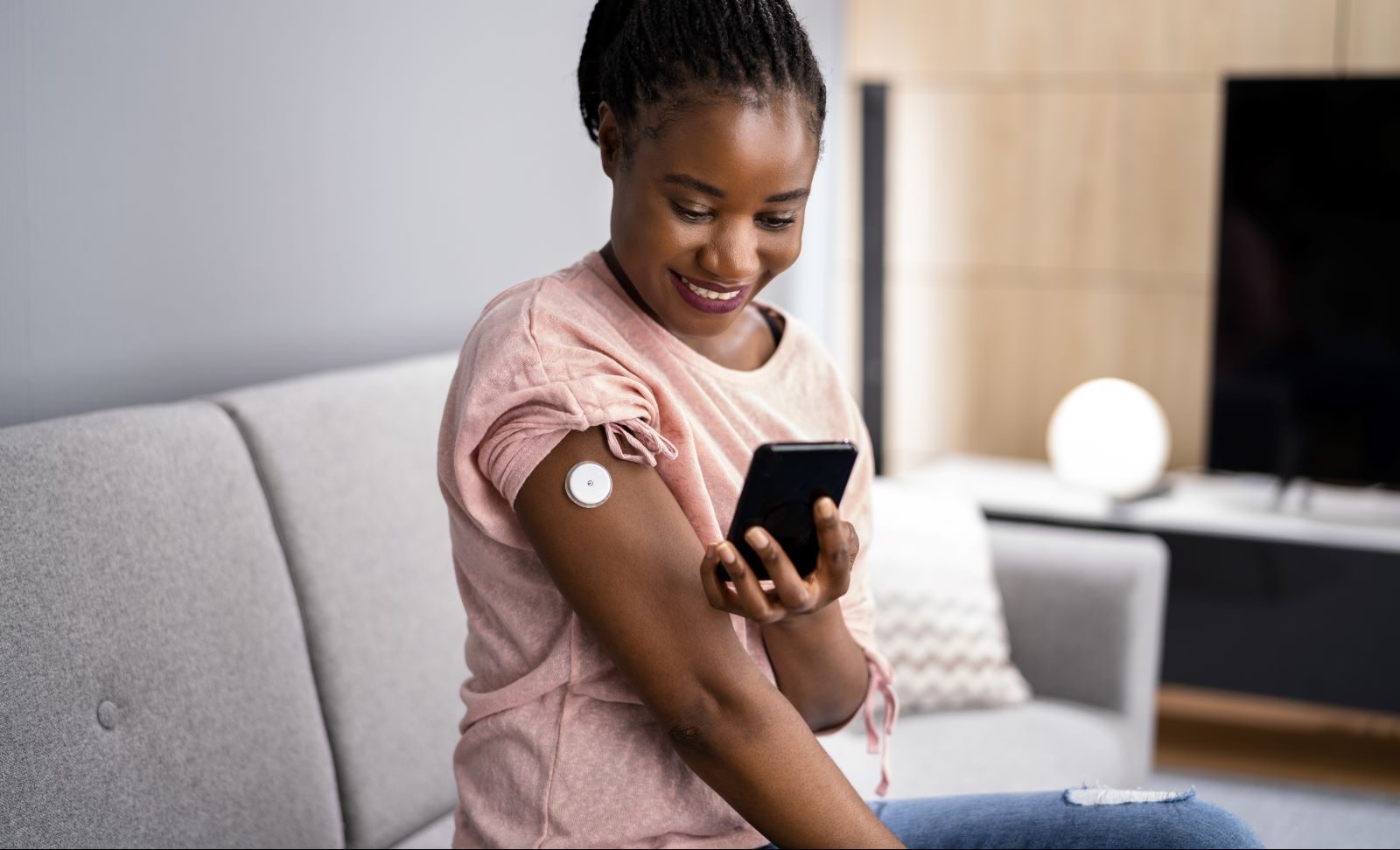 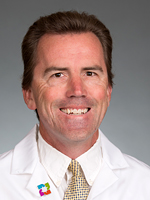 The approval of a medication offers a new tool for more than 34 million Americans managing type 2 diabetes with the added benefit of weight loss.

Given as a weekly injection, tirzepatide (brand name Mounjaro™) is the first in a new class of diabetes medications that lowers the patient’s blood sugar level (A1C) using a hormone combination of a glucose-dependent insulinotropic polypeptide (GIP). It also contains a GLP-1 receptor agonist, which supports weight loss by promoting a feeling of fullness and controlling appetite in the brain.

“This medication should be slightly better for weight loss versus what is already available, and it will not cause hypoglycemia, or low blood sugar, unless it is combined with another medication such as insulin or a sulfonylurea which cause low blood sugar,” said Michael LeMay, MD, an endocrinologist with the Hartford HealthCare Medical Group.

GIP and GLP-1 are gut hormones called incretins released in the intestines during eating. Both increase the release of insulin, with GLP-1 also reducing levels of glucagon, the hormone that prevents blood sugar from dropping too much. GIP reduces fat accumulation and acid secretion into the stomach.

Because people with type 2 diabetes do not respond as strongly to incretins, this new drug activates GLP-1 and GIP receptors in the body so they will respond. It has proved effective in adults with diabetes that is inadequately controlled by diet and exercise interventions alone.

Dr. LeMay explained that Mounjaro has few side effects. The most common is nausea. Patients with diabetes may also still need to regularly check their blood sugar levels based specific characteristics of their disease.

Hartford HealthCare Medical Group is a network of the most skilled physicians and advanced practitioners in the area, providing multi-specialty care in hundreds of locations across Connecticut.