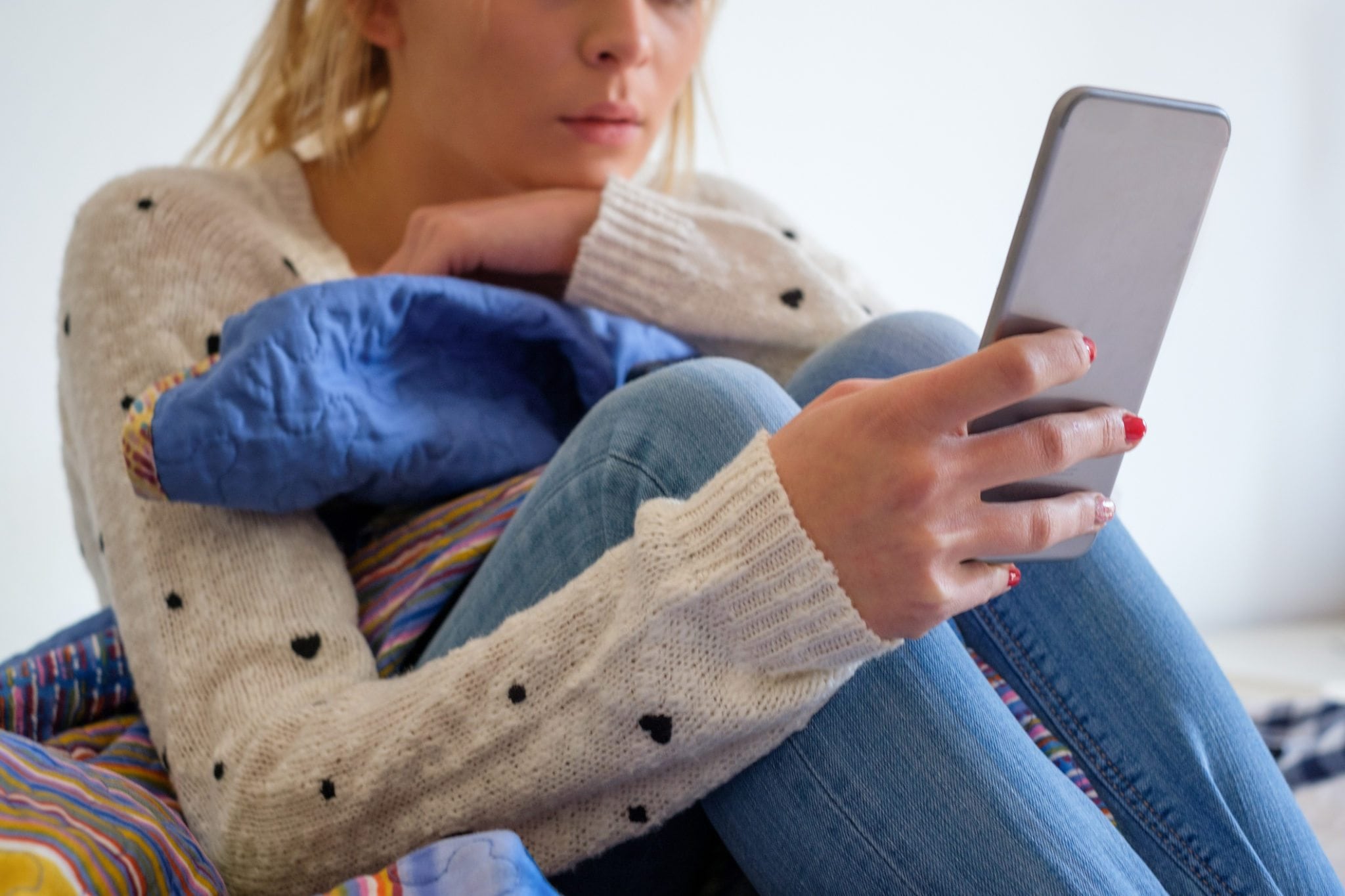 Welcome to a minute in the life of today’s teenager.

With unconscious swipes of the thumb, teens move through social media platforms, seeing heavily filtered and edited snapshots of each other’s lives. What comes next can be psychologically damaging patterns of “compare and despair,” negativity and depression when viewer’s lives don’t compare favorably.

Yet, as the nation realized after learning the beautiful, smiling face of Gabby Petito dotting her Instagram account on a cross-country trip with her boyfriend only masked abuse that possibly led to her death, social media can be a glorified version of reality.

“Taking a break from our normal routines can be a revelatory experience which challenges our everyday assumptions,” said Dr. Paul Weigle, associate medical director of ambulatory programs at Natchaug Hospital, part of the Hartford HealthCare Behavioral Health Network. “We often don’t know the effect our habits have until we take a break from them.”

Parents, he said, can institute short social media breaks like an hour before bedtime, during family meals and social occasions.

“It leads to better communication,” he noted. “Breaks during school or work helps avoid ‘multitasking brain’ and improves performance.”

Social media can have benefits such as when used to facilitate in-person socializing, while passively scrolling without commenting or using the platform to mistreat others can leave teen and adult users feeling worse about themselves and neglecting real-life responsibilities and opportunities, Dr. Weigle said.

“Social media overuse has been associated with depression and anxiety. Profiles are typically curated to create an idealized illusion more than a reflection of reality, so some users ‘compare and despair’ as their own lives don’t seem to measure those depicted on social media accounts, leading to feelings of inferiority and anxiety about missing out,” he said.

Many also stay up late scrolling, which can lead to less restful sleep, weight gain, impaired learning and worsens depression and anxiety.

“My teen daughter took a forced social media break at summer camp. Upon returning, she noted how wonderful it was that her (camp) peers paid attention and were truly present for one another,” Dr. Weigle said. “They felt happier and more connected, and my daughter wishes she could replicate this in her school friendships.”

“Last night, while I was sitting with my family and finishing up an email on my ipad, my daughter reminded me ‘No screens now, Dad.’  I turned it off.  She was right,” he said.