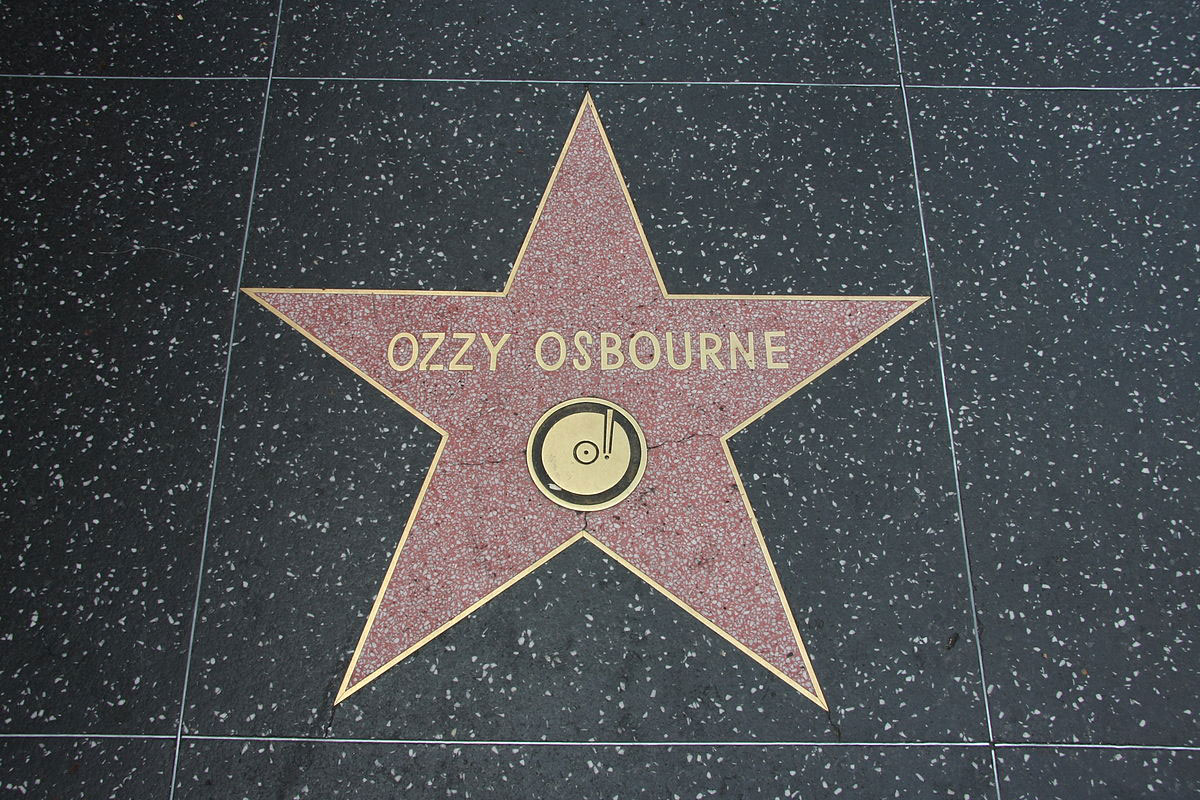 For years, substance abuse might have been the presumed root of shaking and stumbling by rock star Ozzy Osbourne, but the 71-year-old rocker recently revealed that Parkinson’s disease is to blame.

Parkinson’s, a chronic and progressive movement disorder for which there is treatment but no cure, affects more than 200,000 new patients every year in the United States. It’s caused by the death of neurons secreting the chemical dopamine in the brain. The reason for that change is still unknown, although specialists point to genetic and environmental factors.

Kelly Ziogas of the Hartford HealthCare Ayer Neurosciences Institute Movement Disorders Center, said people associate Parkinson’s disease with tremors, but the first signs and symptoms can be seen in a person’s stance and walk.

“The posture of people with Parkinson’s will change and they’ll stand more at a forward-pitching angle,” Ziogas said. “They will be more forward flexed at the hips with rounded shoulders and a head tipping forward. Then their gate will begin to change. They’re catching their toes while walking and they shuffle.”

Some of these gait and postural changes will result in falls, something Osborne noted happened to him.

“With Parkinson’s, a person may be unable to maintain their balance after slipping or tripping, where other people can react to the trip by catching their balance,” Ziogas said.

Other signs of Parkinson’s disease, she added, include:

“Patients often have poor posture characterized as forward flexed and rounded shoulders that offset their center of balance, causing them to fall,” she said.

Therapeutic approaches can include:

“The goal is to help the patient remain independent,” Ziogas said. “While doing these exercises, we focus on improving their walking patterns, which are affected more and more as Parkinson’s progresses.”

As the disease advances, she said patients take shorter steps and have trouble with stairs because of the shuffling gait.

“We work on taking large steps and large arm swings to improve these gait deficits and, ultimately, reduce the patient’s risk for falls,” she said.