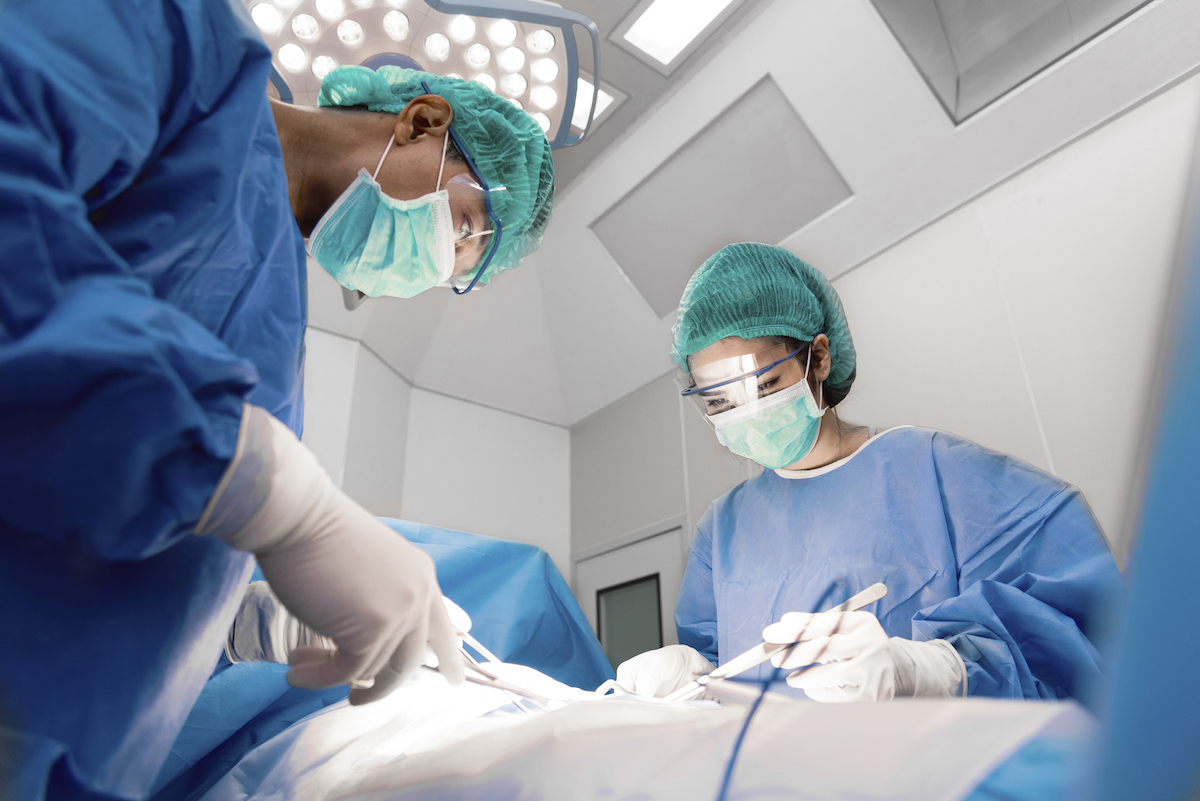 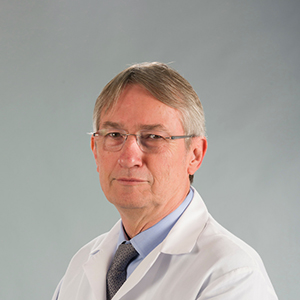 Download your guide to aortic stenosis & the TAVR procedure.

Medical breakthroughs that seem to come out of nowhere grab the headlines: cancer vaccines, lab-grown body parts and other developments that almost read like science fiction. But most of medicine’s advancements are improvements on existing treatments. And one recent step forward is great news for people with a common heart condition called aortic stenosis.

Aortic stenosis affects about 2.5 million Americans over the age of 75. It’s caused by progressive calcification or scarring that narrows the aortic valve opening, restricting its ability to fully open and preventing the heart from pumping blood throughout the body. Individuals with severe aortic stenosis need valve replacement. Half of those who fail to have the valve replaced die within two years; 80 percent within five years.

Until recently, all valve replacements were open-heart surgery. Beginning with a first patient in 2002, a technique called transcatheter aortic valve replacement (TAVR) was developed to replace the valve using catheters threaded through a peripheral artery, such as the femoral artery in the groin. Physicians routinely use catheters and balloons to widen and place stents in narrowed heart arteries – a procedure called angioplasty. The TAVR technique is similar, but the catheter carries a collapsed replacement valve to the site of the defective valve. It is expanded in place and it takes over the work of the old valve.

It’s a minimally invasive procedure. There is no need to open the chest. The scars are small, and it can be done relatively quickly, compared to open-heart operations. This can mean a shorter recovery time and lower risk of infection.

So far, TAVR has been approved only for high-risk patients too sick or frail to withstand open-heart surgery. I and my colleagues at the Hartford HealthCare Heart & Vascular Institute at Hartford Hospital have performed more than 1,000 TAVR procedures on risky patients unable to undergo open surgery.

But we weren’t sure TAVR was right for other valve-replacement patient. Medical history is full of promising high-tech “improvements” that turned out to be no better than what already was being done. The federal Food and Drug Administration (FDA) wisely held off on wider approval until medical centers around the world could evaluate TAVR in lower-risk individuals.

Hartford Hospital was one of 65 hospitals worldwide that took part in the PARTNER 3 trial, one of two, large, recently released studies that showed TAVR to be equally, if not more, appropriate for low-risk patients needing aortic valve replacement vs. open-heart surgery. After one year, PARTNER 3 revealed a lower risk of death, stroke or re-hospitalization in low-risk TAVR patients compared with open-heart surgery.

More research is needed to ensure TAVR can be used for all low-risk patients – work we’re already doing at Hartford Hospital. (While the FDA weighs formal approval, Hartford Hospital is one of 35 hospitals in the country that can continue to treat low-risk patients with TAVR.) But it seems clear that we’ll look back at this moment as a milestone in the treatment of heart disease.

For most of us in white coats, this is what a real breakthrough looks like: A life-saving technique gets better, safer and faster. It’s not science fiction. It’s medical science – extending and improving the lives of the people in our care.

Note: Patients with symptoms of severe aortic valve stenosis should be evaluated by experts such as those at the Hartford HealthCare Heart and Vascular Institute, which includes a multidisciplinary team of cardiac surgeons, interventional cardiologists, anesthesiologists and imaging specialists to determine their suitability for TAVR or for conventional open-heart surgery.

Download your guide about aortic stenosis & the TAVR procedure.