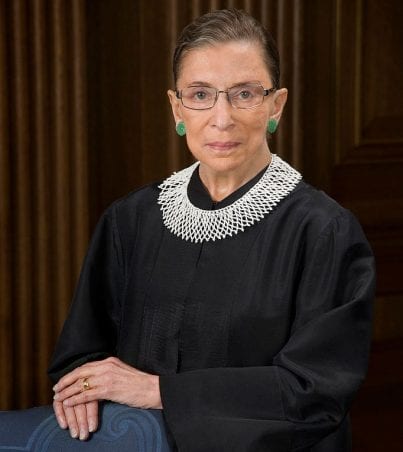 Surgery to remove a lobe of Supreme Court Justice Ruth Bader Ginsburg’s lung just before Christmas brought worldwide attention to a disease that is on the rise in the United States.

While it’s not known if the 85-year-old justice, who does not have a history of smoking, had lung cancer or slow-moving cells from one of two earlier bouts with cancer migrated to her lungs, surgeons at Memorial Sloan Kettering Cancer Center in New York removed the lower left lobe of her lung on Dec. 21. Two nodules found in the lobe were tested and found to be malignant.

“We are doing more and more surgery to remove cancer from the lungs,” said Dr. Mario Katigbak, chief of thoracic surgery at Hartford Hospital. “What people may not realize is that lung cancer leads to as many deaths each year as breast and colon cancers combined.”

A lobectomy – surgical removal of one of the five lobes in human lungs – is major surgery but has become relatively common, he added. Patients like Justice Ginsburg are typically hospitalized for three to five days after surgery and return to regular activities within four to six weeks.

“We each have three lobes in our right lung and two in the left. Removing one lobe should not diminish a person’s quality of life,” Dr. Katigbak said. “Most patients return to regular activities, even exercise, afterward.”

Ginsburg was treated for colon cancer in 1999 and pancreatic cancer in 2009. It is likely, experts theorize, that cells from one of those cancers migrated to her lungs to create a new malignancy. Pathology reports on the tissue removed from her left lobe are expected soon and will pinpoint the origin of the cancer.

“Because we’re finding cancer in the lung earlier, we’re able to treat it more effectively, which means patients recover to enjoy their lives,” Dr. Katigbak said.

The Hartford HealthCare thoracic team taps such minimally-invasive techniques as endobronchial ultrasound for diagnosing masses; stereotactic body radiation for precise, high-dose and short-term treatment; and robotic and video-assisted surgical technology to remove cancer while ensuring that patients are more comfortable, recover faster and stay in the hospital fewer days.

“We’re also employing what’s called ‘next-generation sequencing’ to tailor medication to the patient’s individual genetic composition and improve the therapy’s impact while minimizing the toxicity of treatment,” he said.

“The training of our providers, our MSK partnership, the clinical trials and cutting-edge treatment options have made Hartford HealthCare a tremendous resource for people in Southern New England,” Dr. Katigbak said. “We approach each case individually in order to render the most appropriate care.”

For more information on help with lung cancer or malignancies in the lung, click here. 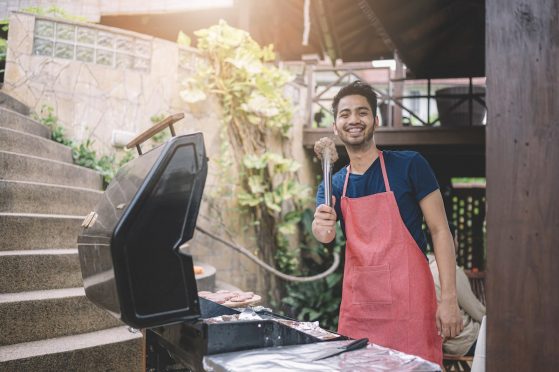 10 Tips to Keep Your Summer Cookout Safe During COVID-19 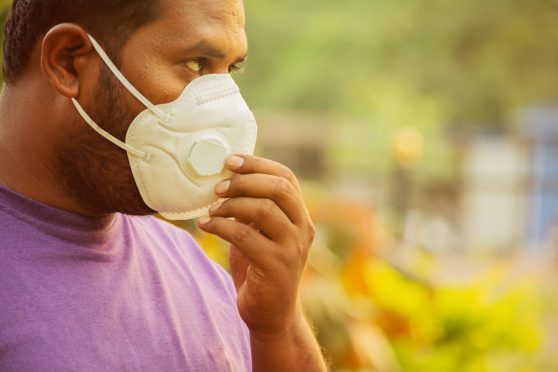 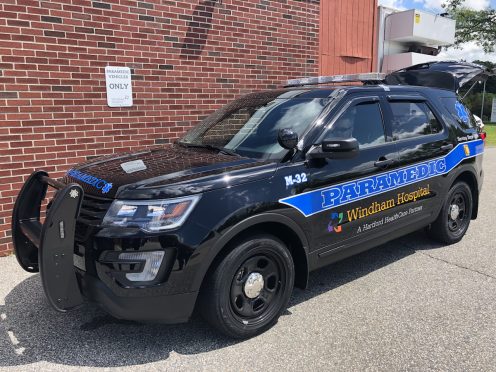 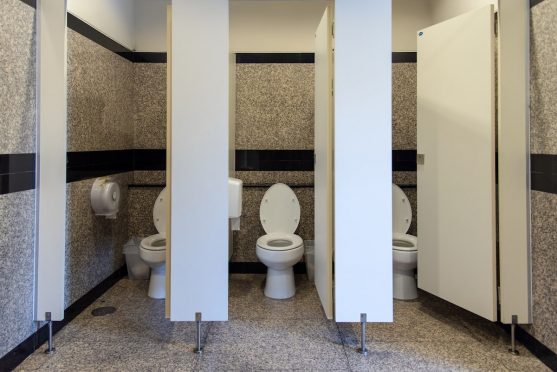 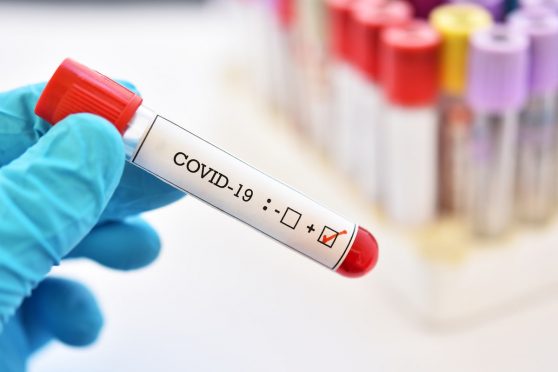