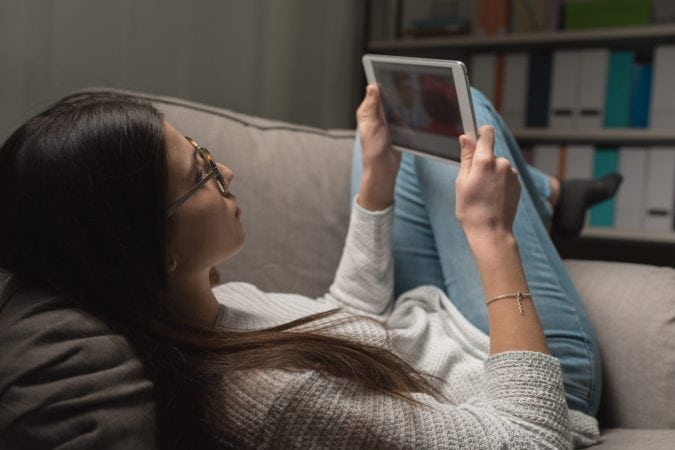 The Netflix original series “13 Reasons Why,” based on a young-adult novel in which the protagonist, Hannah, commits suicide and leaves behind a cassette tape detailing the reasons why she did it, will begin a second season in 2018. Although details about the sequel have been scarce, many have criticized the original series for glamorizing suicide and risking an increase in copycat incidents, while others applauded the series for opening a dialogue about the prevalence of teen suicide.

To continue the conversation, Hartford HealthCare’s Behavioral Health Network is hosting a town hall discussion and an episode screening Nov. 29  Norwich (see below for information on registering for the free events). The discussions will be led by Dr. Hank Schwartz, IOL psychiatrist-in-chief and vice president of behavioral health for Hartford HealthCare and experts from Hartford Hospital‘s Institute of Living (IOL).

According to Dr. Schwartz, the series shows a dramatic example of suicide: the revenge–fantasy suicide. Adolescents and troubled young adults are particularly vulnerable to this type of suicide because they think there is gratification in controlling the living after death and in leaving behind people tormented by the knowledge that they may have played a role.

“The episode we chose to show isn’t so much about why Hannah kills herself, but about the power of suicide to inflict pain on the people around us,” Schwartz says. “However, I think one of the strengths of ‘13 Reasons Why’ is trying to balance our understanding of Hannah and how she arrived at her decision with the horrendous damage that Hannah has caused by committing suicide.

“The depiction is brutal, graphic and almost unwatchable, and we’re all concerned that kids may emulate it,” says Schwartz. “But that depiction of the horror of what you can do to others is so powerful that I hope it actually has a deterrent effect.”

Dr. Laura Saunders, child and adolescent psychologist at IOL, says there are benefits of using “13 Reasons Why” as a conversation starter between children and the adults in their lives.

“We live in a world where a show like this is literally two clicks away,” Saunders says. “We don’t always know what our kids have access to, but we do have control over creating a dialogue. We need to create a non-judgmental space to allow that conversation to happen, without throwing criticism and without trying to fix it. Listening is hard, but that’s what they need — and that’s one of the important things ‘13 Reasons Why’ shows us.”

The Hartford HealthCare Behavioral Health Network will host additional town hall discussions about ’13 Reasons Why’ throughout the school year.  The conversations will be held in partnership with local school districts to help students and parents around the state discuss what’s wrong – and right – with the series. 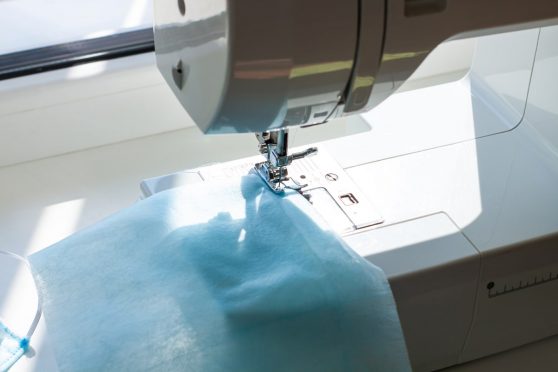 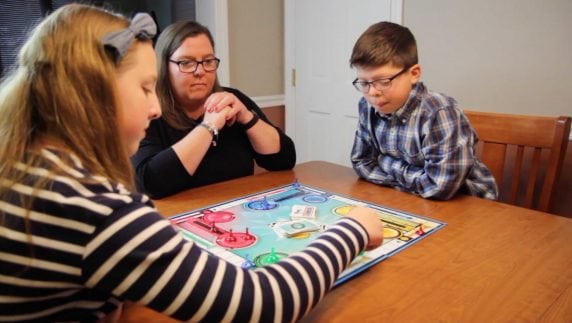 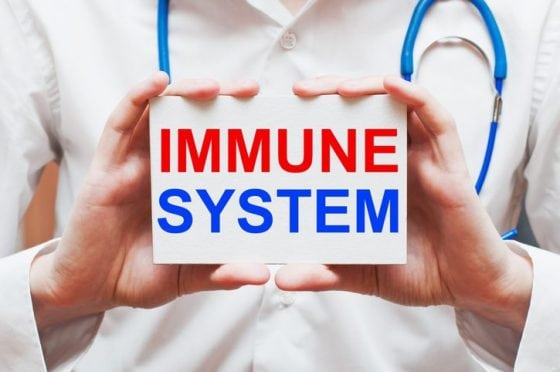 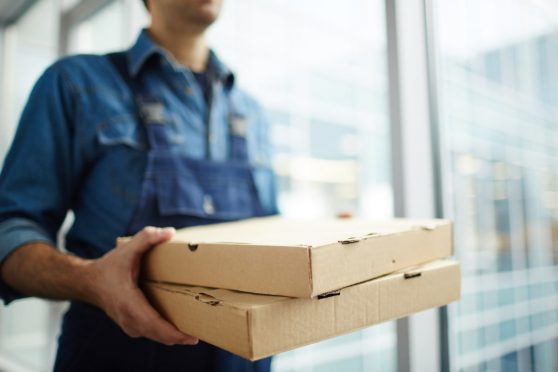 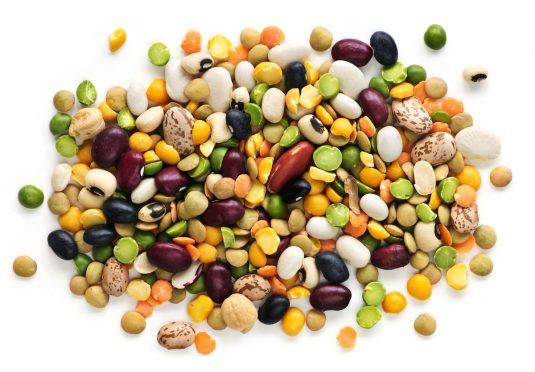 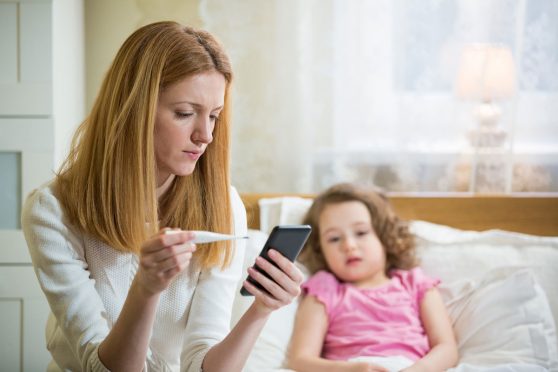