Here’s the Reality of ‘The Joker’ and Mental Illness, Violence 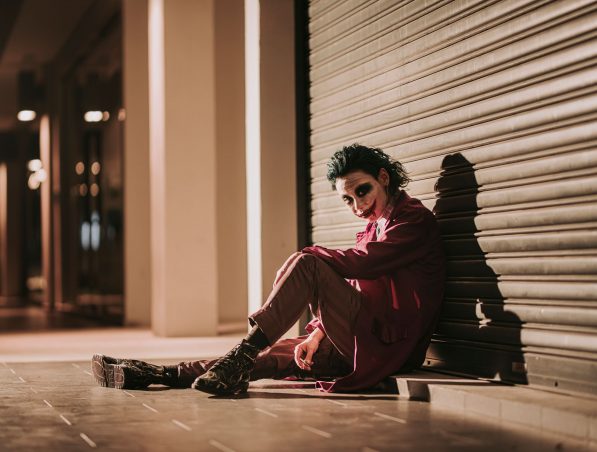 Arthur Fleck’s life is rife with challenges. In crime-riddled Gotham, he struggles with mental illness that often goes untreated due to his chronic employment issues, he’s mugged and bullied, and he cares for a sickly mother.

The protagonist in the latest DC Comics blockbuster “The Joker,” Arthur muddles through until a fight with three men bullying a woman on the train leads to murder. Arthur devolves to a violent alter-ego in what Warner Bros., which produced the film, dub “a broader cautionary tale.”

Such big-screen connections between mental illness and violence, while erroneous, are not uncommon and can foster broad, negative views of people who have depression, bipolar disorder or other behavioral health conditions, according to professionals with the Hartford HealthCare Behavioral Health Network (BHN).

“It’s unfortunate that mass media often plays into the stereotype that people with mental illness are violent, often severely so. This film appears to fit that trend,” said Dr. Paul Weigle, a child and adolescent psychiatrist and associate medical director of outpatient services at Natchaug Hospital.

Although he only read a plot summary, not seeing “The Joker” for fear it contained a violent portrayal of mental illness, he said such depictions “exploit fears of and stigma toward persons with mental illness.”

Contrary to this and other movie characterizations, Dr. Weigle said most people with mental illness are no more violent than people who do not have mental illness.

“Sadly, persons with mental illness are significantly more likely to be victims of violence than perpetrators, which is rarely demonstrated in such films.”

A recent report on mass violence from the National Council also supports that people with mental illness are more likely to be victims of violence than perpetrators of violence.

“The hope is to prevent such violence from happening, but the answer is both yes and no,” he said.

In assessing risk, mental health professionals sort people by potential for violence and then identify the severity of such risk. Assessing risk, he explained, starts with “static” factors that don’t change, such as:

Other factors considered more dynamic and situation-dependent, include:

Most individuals are at low risk, even if they have some risk factors such as the right age and gender, he said.

“Risk assessment is not about one identifiable factor, but a combination of factors that help us determine how severe and imminent the risk,” said Dr. Ng, adding evidence currently shows that violence can be most effectively assessed up to a 48-hour window.  “Beyond that timeframe, risk assessment becomes more challenging. We can identify individuals who may be at long-term risk but that does not equate to imminent risk.”

Considering recent violent incidents, he said professionals note how many individuals faced an increase in the risk factors, which can be subtle and often difficult to notice.

“Predicting violence is not a sure thing, based on current evidence,” Dr. Ng said. “While there may be some associated factors, the best way to mitigate violence is through vigilance and screening, balanced with support from a collaboration of people, including professionals.”

For more information on help available from the Hartford HealthCare Behavioral Health Network for someone with a mental illness, click here. 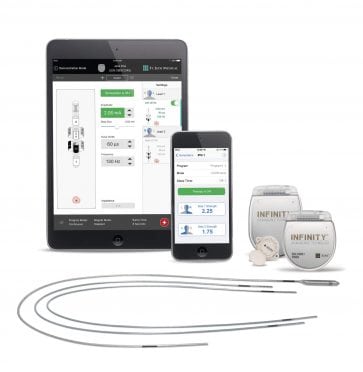 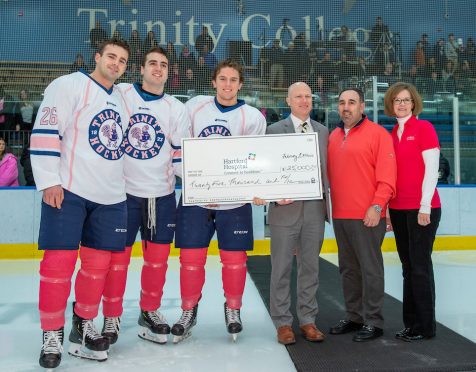 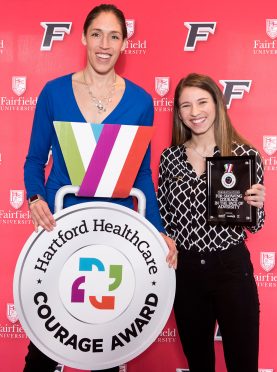 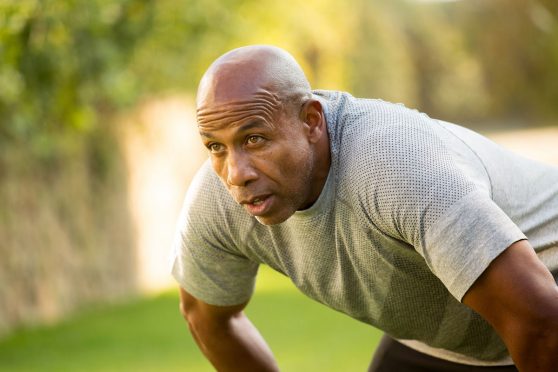 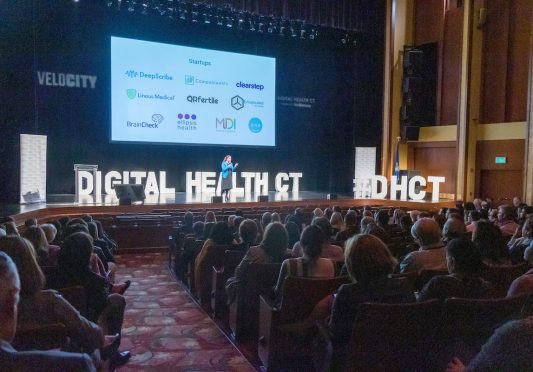