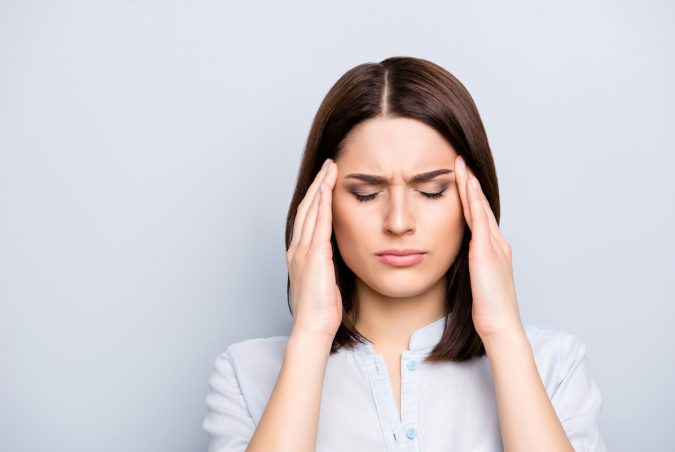 A revolutionary wearable device for migraine treatment, investigated by a Hartford HealthCare headache specialist, recently earned approval from the federal Food and Drug Administration (FDA) for use.

Dr. Brian Grosberg, director of the Hartford HealthCare Headache Center, said the new treatment comes in the form of electrical pulses delivered through a remote electrical neuromodulation (REN) device called Nerivio Migra. When the person feels a migraine starting, they pull the armband onto their upper arm and, using an app on their smart phone, regulate delivery of low-level electrical stimulation. The painless buzzes send messages via nerves in the arm to the nervous system.

“The device is designed to stimulate nerves below the skin to dampen pain signals received by a person’s brain,” Dr. Grosberg explained, adding that the use of what he called “conditioned pain modulation” avoids the side effects of medication.

He was the principal investigator on a study testing the effectiveness of Nerivio Migra in treating migraine. The study, the results of which were published last month in Headache: The Journal of Head and Face Pain, recorded significant improvements in pain, nausea and light sensitivity in most of the 252 participants.

“The study results revealed the REN device was extremely effective for single and multiple migraine attacks, leaving the user pain-free both two and 48 hours after treatment,” Dr. Grosberg noted.

Nerivio Migra was developed by the Israeli company Theranica. It is less obtrusive than other devices developed for neurostimulation treatments and can be discretely used at work or school. Other devices are worn on the patient’s head or neck while this can be tucked under a sleeve on the upper arm.

“There are also patients who develop what is called allodynia with their migraine, meaning they may have increased sensitivity to touching their face or head. The armband may be far better suited to help them,” Dr. Grosberg added.

The study, in which Hartford HealthCare was the lead site in the world, revealed that almost 67 percent of the participants reported pain relief two hours after treatment, compared with fewer than 39 percent of those who received a placebo. In addition, more than 37 percent of the participants reported being free of migraine pain entirely two hours after treatment, and more than 46 percent said they were free of the nausea and light sensitivity often connected with migraines.

“Approval of this device is key to helping many people who suffer with often debilitating migraines,” Dr. Grosberg said. “They waited a long time for the next level of treatment and I am pleased we were able be part of the solution for them.”

Nerivio Migra is expected to be available for use in the United States later this year, and Theranica is exploring the use of remote electrical neuromodulation therapy for other painful conditions.

For more information on help with migraines, go to www.hartfordhealthcare.org/headache 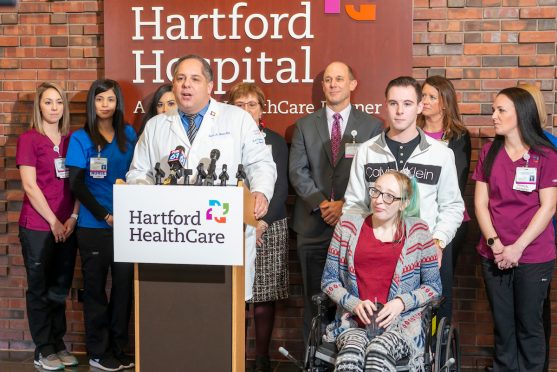 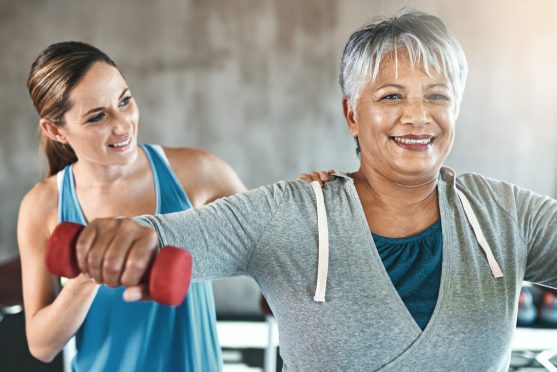 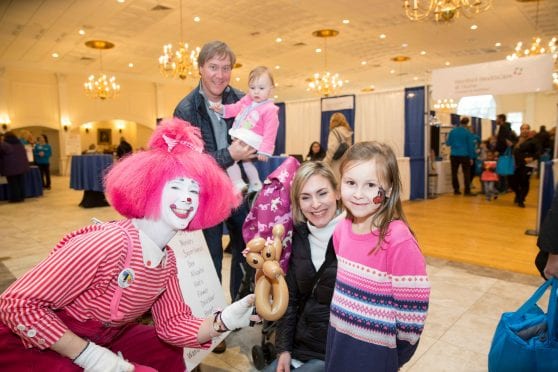