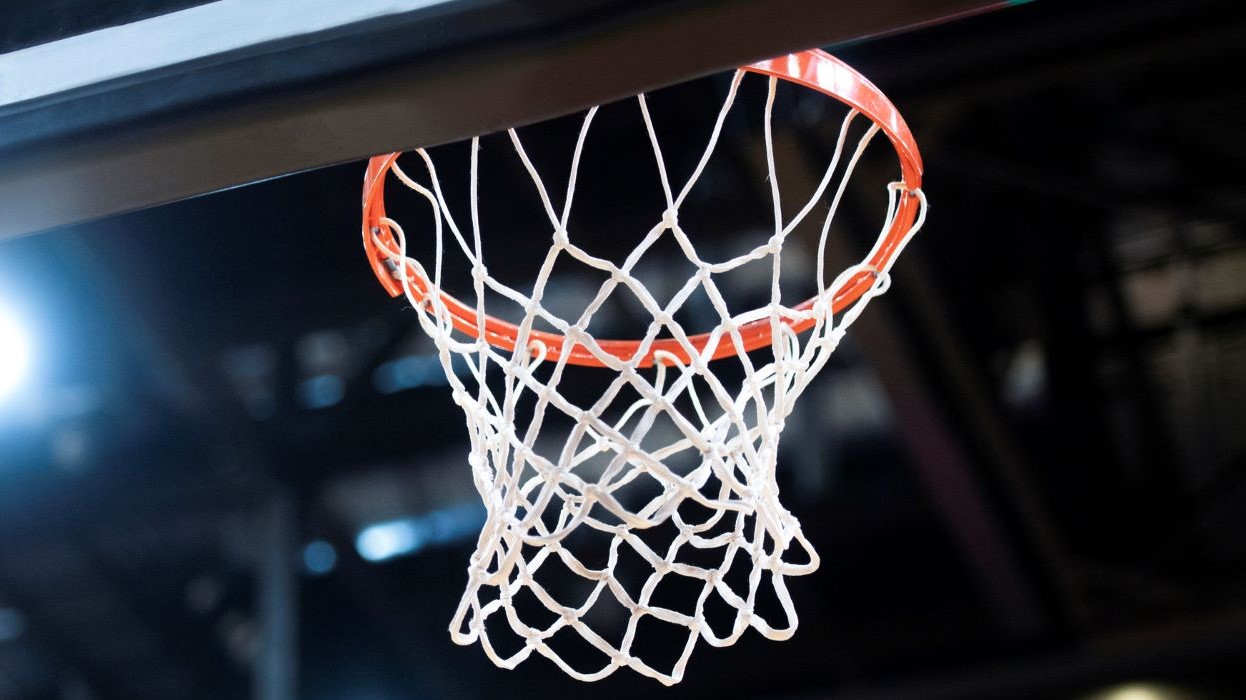 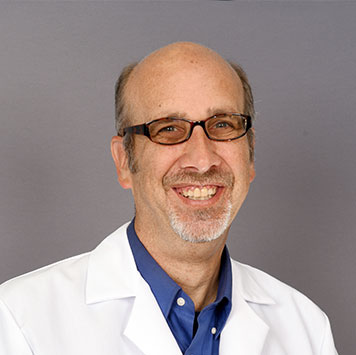 The recent announcement from former NBA point guard Chris Wright that he has battled Multiple Sclerosis (MS) for a decade offers hope that people can live a full life after diagnosis.

“With the dramatic improvements in treatment for MS, we can often slow or stop progression of the illness and many people go on to have fairly normal lives,” Dr. Smith noted.

Wright was 22 when he was diagnosed in 2012 with MS, a potentially disabling disease of the central nervous system in which the immune system attacks the protective covering of nerves and disrupts communication between the brain and the rest of the body. Symptoms vary depending on the amount of nerve damage caused by the disease and what nerves are damaged, but some people with MS can lose their ability to walk.

Wright’s diagnosis came while he was playing basketball in Europe and noticed a strange sensation in his right foot after practice. He thought his body was simply exhausted but, within a day, the sensation had spread to his right arm, hand and, finally, his entire leg. He then reported falling and feeling paralyzed.

His age and initial experience are typical for the disease, Dr. Smith said, adding that MS is usually diagnosed in young adults in their 20s or 30s.

“Temporary paralysis is a fairly typical first symptom of MS. It may be a little more common in men than women,” Dr. Smith said.

While some doctors told Wright, a standout player at Georgetown University, that his basketball career was over, he opted to push ahead with an aggressive treatment plan that included immunosuppressive medications and grueling rehabilitation. A year after his diagnosis, he was signed to play for the Dallas Mavericks, making him the first NBA player with MS. He now plays basketball in Italy and hopes to coach at the collegiate level someday.

While immunosuppressant treatment worked well for Wright, Dr. Smith noted that this treatment is not an option for all MS patients.

“Generally, there is an involved decision-making process between the patient and MS specialist to decide the best therapy for that person. Because there are many options, if someone doesn’t do well with initial treatment, another treatment can be tried until we find something that works and helps them maintain mobility,” he said.