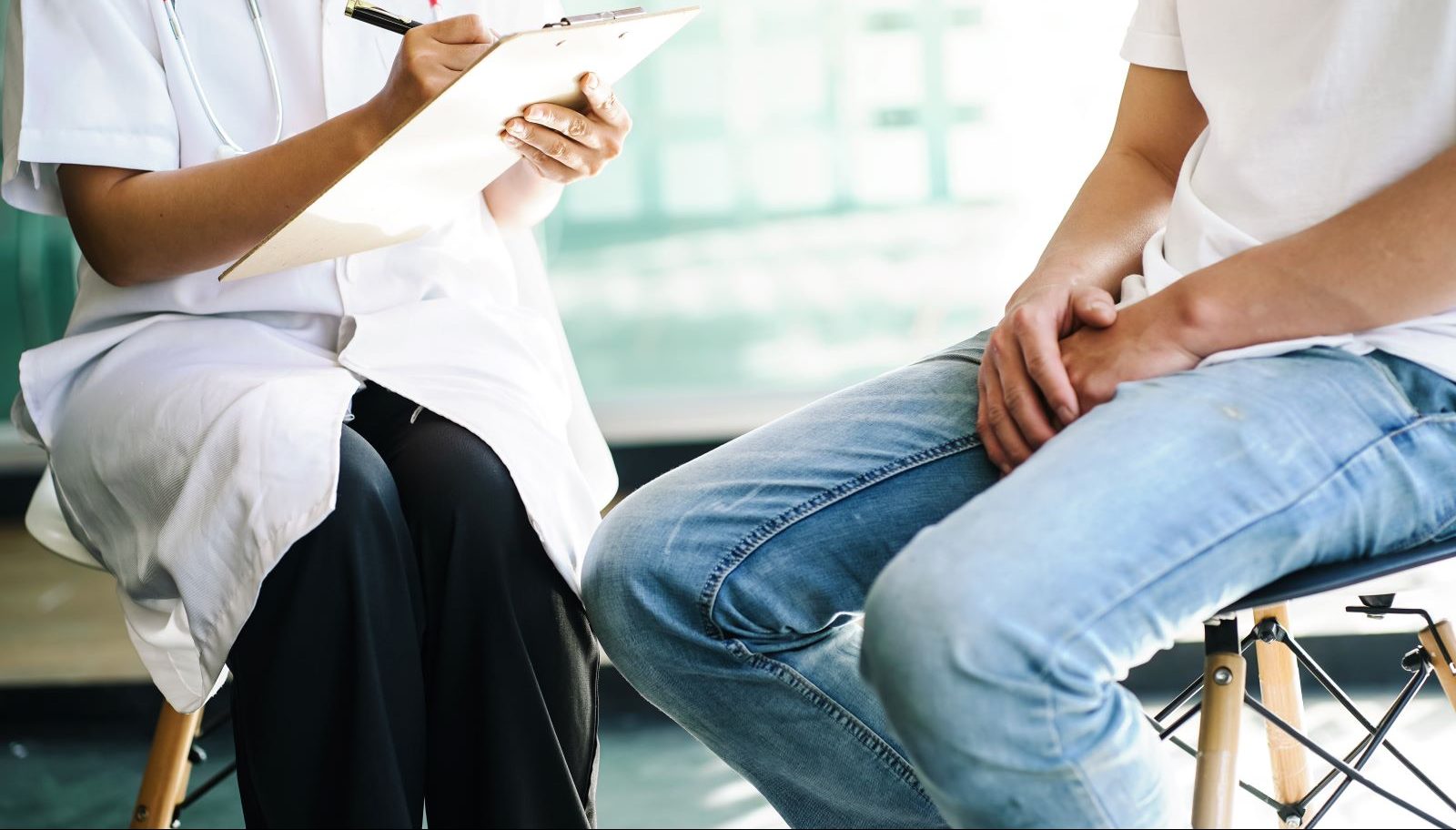 While the nation debates family planning options for women, many men still cringe at the thought of a vasectomy. But the reality is that it’s one of the safest and most reliable forms of permanent birth control.

“Vasectomy is one of the most common procedures we perform as urologists, but there are still so many myths and misconceptions about it,” said David Crawley, MD, a urologist and medical director of Tallwood Men’s Health, part of Hartford HealthCare’s Tallwood Urology & Kidney Institute.

A vasectomy involves a tiny cut in the scrotum through which a urologist cuts and blocks the vas deferens, the tube that carries sperm to mix with semen when a man ejaculates. With no sperm to fertilize the female egg, pregnancy is impossible.

“Even though vasectomy is more reliable, faster and safer than the female version of severing or tying the fallopian tubes, only 9% of sexually active men will opt for one, versus 27% of women,” Dr. Crawley said.

Dr. Crawley shared five common myths he’s heard, and the truth behind them.

Aside from the temporary discomfort that follows any surgical procedure, Dr. Crawley said there’s usually no significant pain during a vasectomy. Doctors also use numbing medication during the procedure. Some patients feel a tugging sensation or pressure, but there should not be any severe discomfort. This is nothing that over-the-counter anti-inflammatory medication and an ice pack can’t cure, he said.

Tallwood urologists host annual vasectomy clinics right before the college basketball tournament tips off in March, specifically because men can recover over the weekend, watching games. Full recovery takes up to a week, Dr. Crawley noted.

Vasectomy affects your ability to be intimate.

Every part about sexual encounters, from desire to orgasm, should remain unchanged after a vasectomy, Dr. Crawley said. There is no change to the color, volume or consistency of the ejaculate. Waiting a week or two after the procedure is important to heal, but there are no concerns after that.

The failure rate is close to zero. A post-vasectomy sperm test performed several months after the procedure will confirm there is no sperm in the ejaculate. After that, Dr. Crawley said patients should be sterile.

Vasectomy is usually covered by insurance and eliminates the need for other expensive forms of birth control in the future. 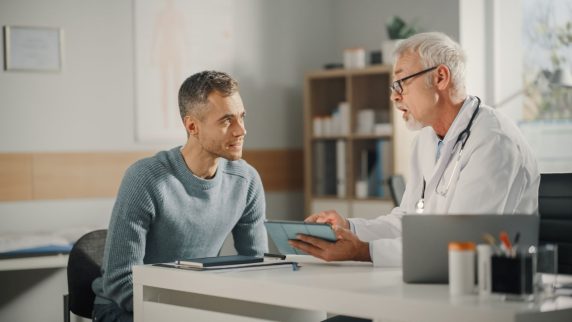 Connect with a men's health specialist

Tallwood Men's Health experts are here to help you with a wide range of issues including urinary control, sexual function and vasectomies.