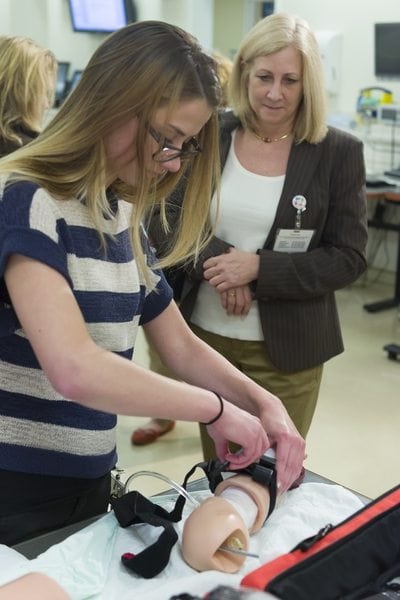 Some survivors of mass-casualty shootings have only minutes to survive.

“Most of these shooting events are over in 15 minutes and people can bleed to death within five minutes from these severe injuries,” says Dr. Lenworth Jacobs, director of the Trauma Institute at Hartford Hospital. “Responses to save victims have to be immediate, fully orchestrated and ready to go, day or night, in any city in the United States.”

Dr. Jacobs’ efforts to train bystanders in basic first-responder skills — bleeding control and the use of a tourniquet — after the 2012 shootings at Sandy Hook Elementary School in Newtown led to recommendations by the American College of Surgeons that became known as the Hartford Consensus. Dr. Jacobs, chairman of the Hartford Consensus, says a movement that began locally must become a national priority.

“This is everyone’s responsibility,” he says. “And everyone, from law enforcement to the public has to be part of the solution.”

A White House summit last year added urgency to the Stop the Bleed campaign, which uses the Hartford Consensus recommendations to prepare for mass shootings, bombings and other acts of terror. 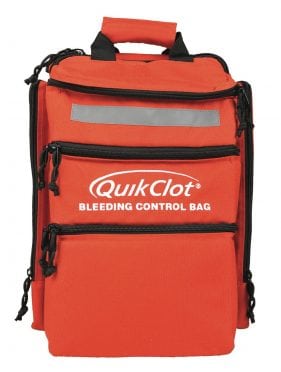 What you should know:

If wounded, whether in a shooting or an accident, always call 911 first. If you see an injured person before first-responders arrive, taking these actions as prescribed by the federal Stop The Bleed program can save a life:

Please watch the video above for demonstrations of how to apply different tourniquets. For more information, visit BleedingControl.org.