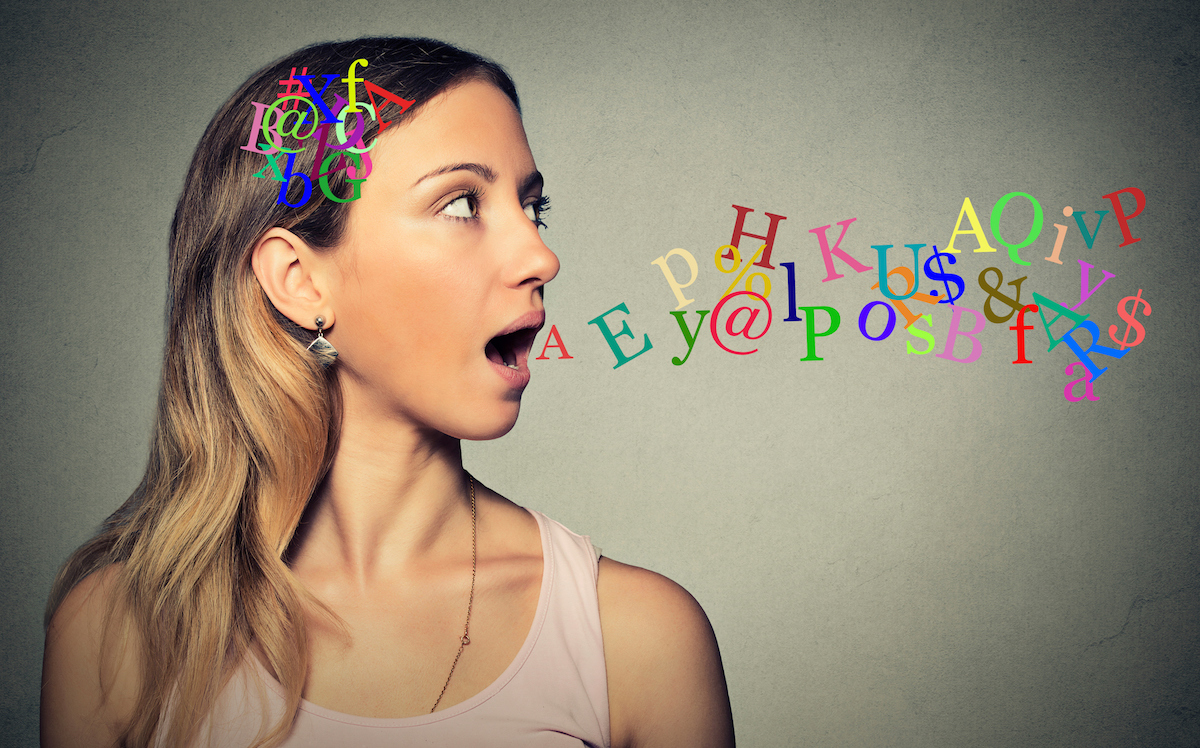 It turns out your current Wordle obsession is just what the doctor ordered.

Wordle is the online once-a-day word game that debuted in October and thanks to social media has become a massive hit played by millions of people. Just this week, The New York Times bought Wordle from its creator, Josh Wardle, a software engineer in Brooklyn, N.Y., for a price “in the low seven figures.”

In the game, players have six attempts to guess a five-letter word; feedback is given for each guess, in the form of colored tiles, indicating when letters match or occupy the correct position.

Dr. Amy Sanders, neurologist and Medical Director of the Hartford Healthcare Memory Care Center, herself a Wordle-er, said that any cognitively stimulating activity like a crossword or jigsaw puzzle or a word game has some protective effect on brain function.

In fact, a 2003 paper published in the New England Journal of Medicine by the Einstein Aging Study found that “participation in leisure activities has been associated with a lower risk of dementia. . . . Among leisure activities, reading, playing board games, playing musical instruments and dancing were associated with a reduced risk of dementia.”

Sanders did a fellowship with the Einstein Aging Study in 2006, where she learned about the connection between these cognitively stimulating activities and brain health.

Sanders began playing Wordle about two weeks ago, after seeing friends post their results on social media. An avowed crossword puzzler who is able to complete even a hardest-of-the-week Saturday New York Times puzzle, she was intrigued.

“I think the appeal is that it’s once a day, so it’s contained; you can’t go down a rabbit hole,” she said. “Also, it’s a word game, but the way you play, there’s a visual/spatial element to it. And when you get it right, there’s a little burst of, ‘Oh goody!’ That little burst of satisfaction, that’s probably dopamine, which is our ‘happy’ neurotransmitter.

“And in these times, when we’ve had two solid years of stress and anxiety, well, that’s not good for the brain. Prolonged stress leads to chronic elevations of cortisol, our fight or flight hormone, and when you have perpetually elevated levels it’s not good for cognitive function. We have seen a steady flow of patients who come in to the Memory Care Center saying they feel as if something is off, that they are not performing their best since the pandemic started.”

So the shot of dopamine that guessing the Wordle word gives your brain every day “is a nice countermeasure to all that stress,” Sanders said. “It’s certainly better than smoking, or drinking, or overeating, which are other ways people cope.”

Sanders said doing a daily crossword, Sudoku, jigsaw puzzle or Wordle “is like taking a cognitive vitamin every day. It’s just what the doctor ordered.”