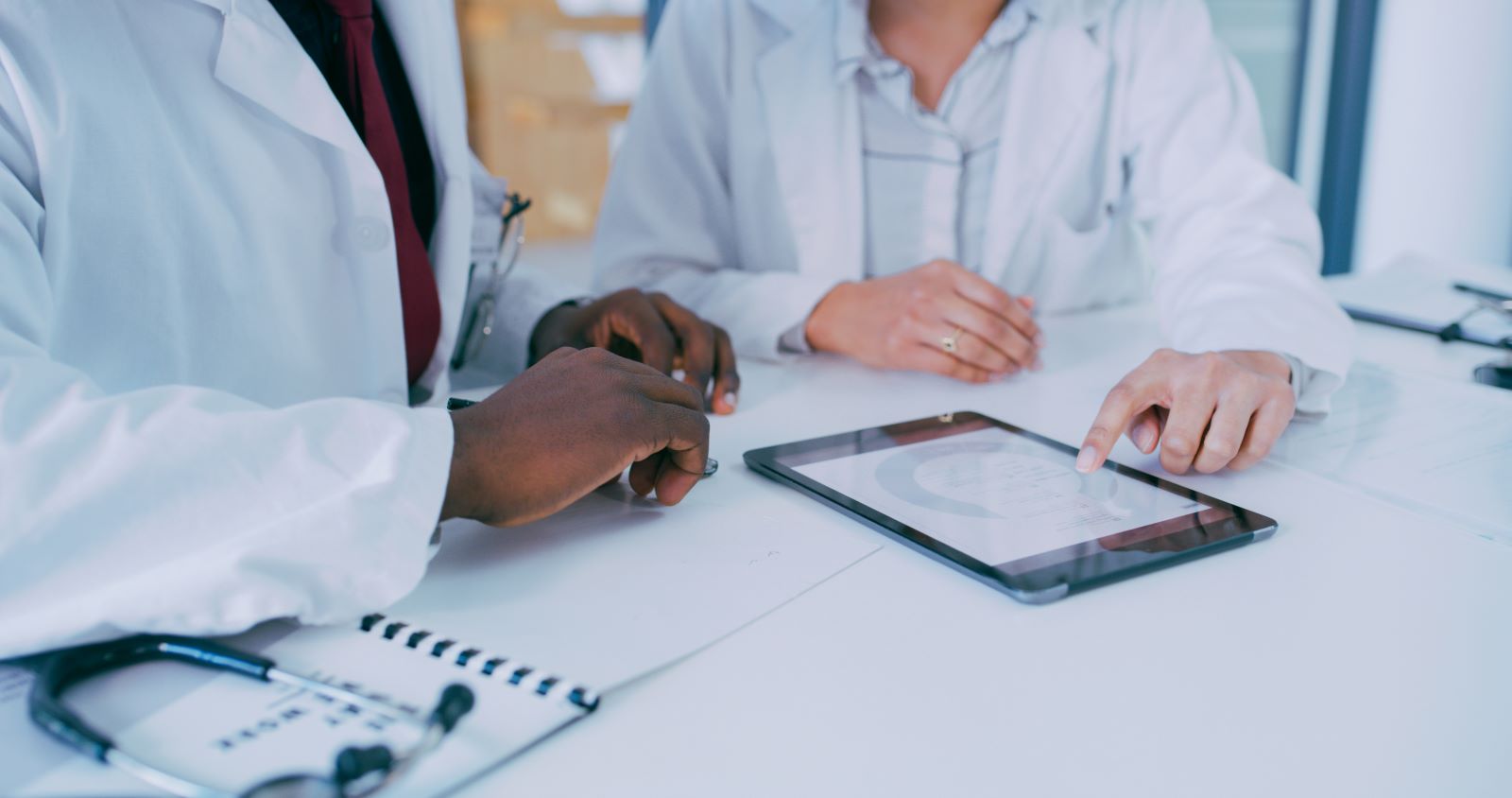 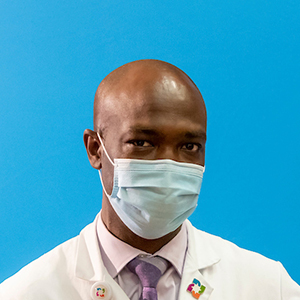 The statistics were startling – Black infants, for example, are four times as likely to die before age one than white babies – but discussion at the recent day-long summit “Equity in Healthcare Delivery” demonstrated much-needed change is underway.

The webinar, sponsored by Hartford HealthCare (HHC), included healthcare leaders and providers from across the country examining the nation’s history of providing varying levels of care to people based on race, geographic location, sexual orientation, gender identity or income. Such disparities were highlighted by the two-year COVID-19 pandemic, which many called a lightning rod for change.

“We learned so much in the pandemic (about) systemic, structural and societal issues,” said HHC President and CEO Jeffrey Flaks. “This required ingenuity, creativity and investment. In many ways, I’m optimistic. We are more invested, more innovated and more aligned than ever before. This is not a moment, it’s a movement. We are all responsible to do the right thing.”

Workshop participants heard statistics supporting the need for such work, including:

The answer, most agreed, is forming partnerships to address awareness and spur action.

“At the macro level, what is our biggest hurdle – awareness,” noted Lou Gianquinto, president of Anthem Blue Cross Blue Shield in Connecticut. “Do people know what social determinants of health are? We did a study that showed a large percentage of people don’t know.”

He went on to sketch a plan that starts with finding people who need the help, “down to the zip code,” and engaging them through trusted community organizations like churches.

“We need to develop strong partnerships,” Gianquinto said. “Government is well-intended but the payer/provider collaboration is what will make it work.”

Grant agreed, noting that during the pandemic, HHC engaged effective collaborations with other healthcare institutions, police, faith leaders and shelters to test and vaccinate people who might otherwise be overlooked.

“Have we been able to decrease mortality, decrease the gap?” he asked. “From the first round (of COVID) to the second and third surges, we saw that gap narrow significantly. What we’ve learned has put us in a better position.”

Sarah Lewis, vice president of health equity at HHC, said the system is looking at the second phase of its climate assessment process with efforts aimed at “making equity real for everyone to be sustainable.”