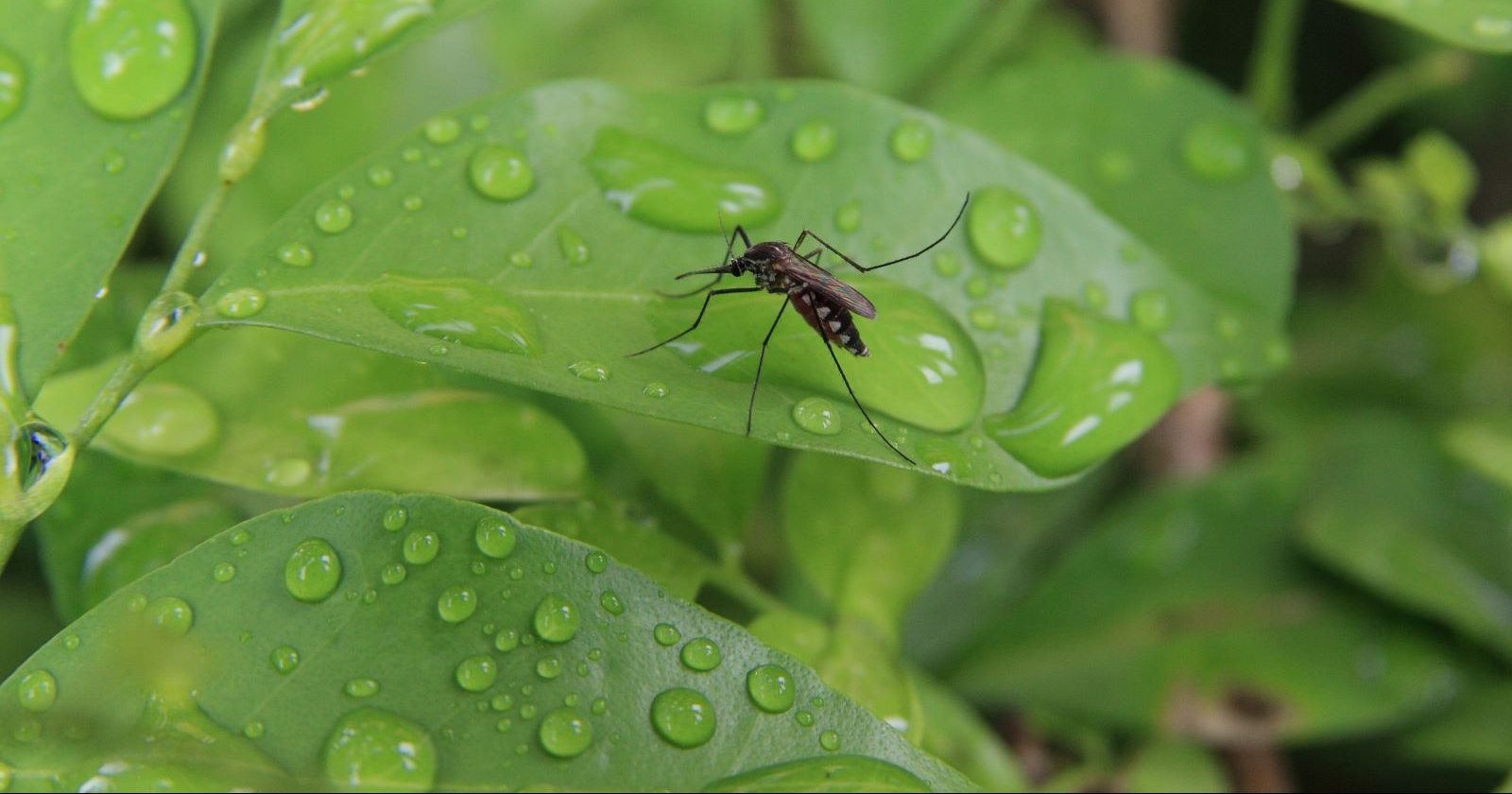 Sometimes, with mosquitoes, it feels personal. If you’ve ever left an outdoor event covered in bites while your friends escape untouched, you’d probably like an explanation, along with an antihistamine.

Here are some of the reasons you might get bitten more than other people.

In a 2004 study, researchers released Aedes albopictus mosquitoes to a buffet of humans and watched what happened. The mosquitoes landed on people with Type O blood nearly twice as often as those with Type A. “Type O blood seems to be a mosquitoes’ preferred blood type as compared to A, B and AB, but the only significant difference was when it was compared to Type A,” says Ulysses Wu, MD, Hartford HealthCare’s chief epidemiologist and medical director of infectious disease.

You have genes that advertise your blood type.

About 85 percent of people give off a chemical signal through their skin that indicates their blood type. If you’re one of them, mosquitoes will find you particularly appealing — no matter what blood type you are.

You exhale more carbon dioxide than the people around you.

Mosquitoes love the scent of carbon dioxide, and they can detect it from almost half a football field away. Some people – generally, larger individuals – naturally exhale more carbon dioxide than others. In contrast, children tend to exhale less carbon dioxide, which is one of the reasons kids are typically bitten less than adults.

You recently exercised, or you have a high metabolism.

Mosquitoes are drawn to heat, so the higher your body temperature, the more attractive you are to them. Chemicals found in sweat, like lactic acid, uric acid and ammonia also get their attention.

Most pregnant women run hot (the average body temperature is about 1.26 degrees Fahrenheit warmer than non-pregnant women), and they exhale more than 20 percent more carbon dioxide than women who aren’t pregnant. As a result, pregnant women attract about twice as many mosquito bites as other people.

Researchers aren’t sure why, but at least one study suggests that drinking beer – even a single 12-ounce bottle – can draw more mosquitoes to you. One possible reason? “It could have something to do with alcohol raising your skin temperature, but it is more likely the volatile organic compounds that come from human skin,” says Dr. Wu. “In addition, the ketones may serve as an attractant – so your diet may have an effect, especially those on ketotic diets.”

Mosquitoes’ sense of sight is nowhere near as acute as their smell, but they do use vision to find humans, and they see dark objects more easily than light objects. So if you’re dressed in dark clothes, you’re an easy target.

Clothing is simple enough to change, but most of the ways we humans attract mosquitoes are genetic and beyond our control. To avoid getting bitten, your best tactics are probably the old standbys, says Dr. Wu: “Wear long pants and long sleeve shirts, and use an effective repellant.”

And if all else fails, stock up on your anti-itch remedy of choice.