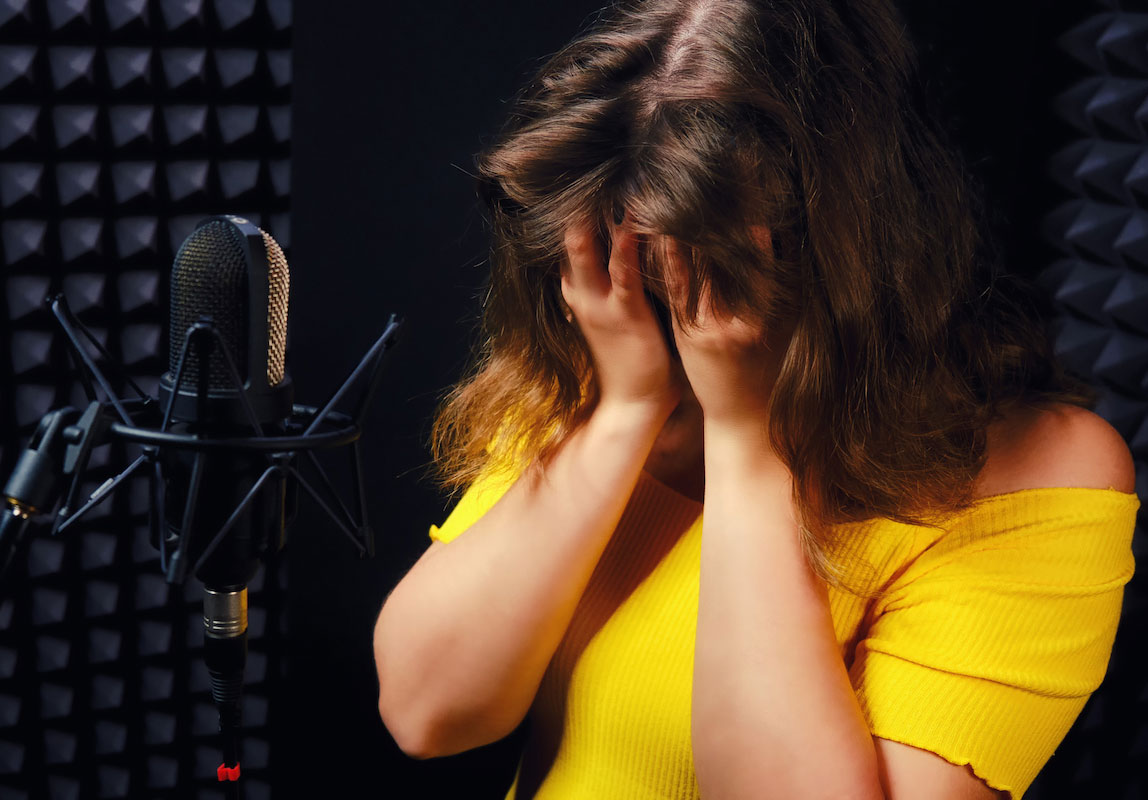 The singer known for “Blue Bayou,” “Don’t Know Much” and “You’re No Good” started noticing changes to her voice as early as 2000, and now no longer sings due to Parkinson’s disease.

“Up to 90 percent of people with Parkinson’s are likely to develop speech and voice disorders,” said Dr. Duarte Machado, a specialist with the Center.

Often, the earliest signs of Parkinson’s are related to the voice, such as:

“She had an amazing voice and to lose tone and the ability to hit musical notes would have had a profound impact on her,” he said. “Combined with slowness of movement and one other symptom such as rigidity, tremor or postural instability, leads a movement disorders specialist to make a clinical diagnosis of Parkinson’s.”

Continuing to practice singing, however, could actually strengthen and preserve the voice of someone with Parkinson’s, according to Sylvia Fisher, speech pathology manager with the Hartford HealthCare Rehabilitation Network.

“Singing musical scales could have helped (Ronstadt) strengthen and regain control of her voice,” Fisher said. “Research has shown that singing for people with Parkinson’s can also improve their mood and quality of life.”

The approach speech therapists take is to change the patient’s intent for speaking.

“Our goal is to train the person to think about how they use their voice and to regain control of it. It converts speech from an automatic function to an intentional act,” Fisher said.

The Hartford HealthCare Rehab Network, she added, has received grant support from the Parkinson’s Voice Project for the past two years. This funds a pair of programs: SPEAKOUT, individual sessions offered in eight locations to strengthen the muscles used for speaking and swallowing; and LOUD Crowd, seven weekly group sessions to reinforce the skills.

Instead of giving up passions like singing, Dr. Machado and Fisher agreed that working with providers and therapists who specialize in Parkinson’s treatment can help people lead fuller lives.

“The emphasis should be on optimism, making every moment matter and living well with Parkinson’s,” Dr. Machado said. “Building self-efficacy can help people with Parkinson’s take a proactive role in the management of their disease.”

The Chase Family Movement Disorders Center offers a variety of helpful tools for Parkinson’s patients to retain control of their lives even when facing a debilitating disease.