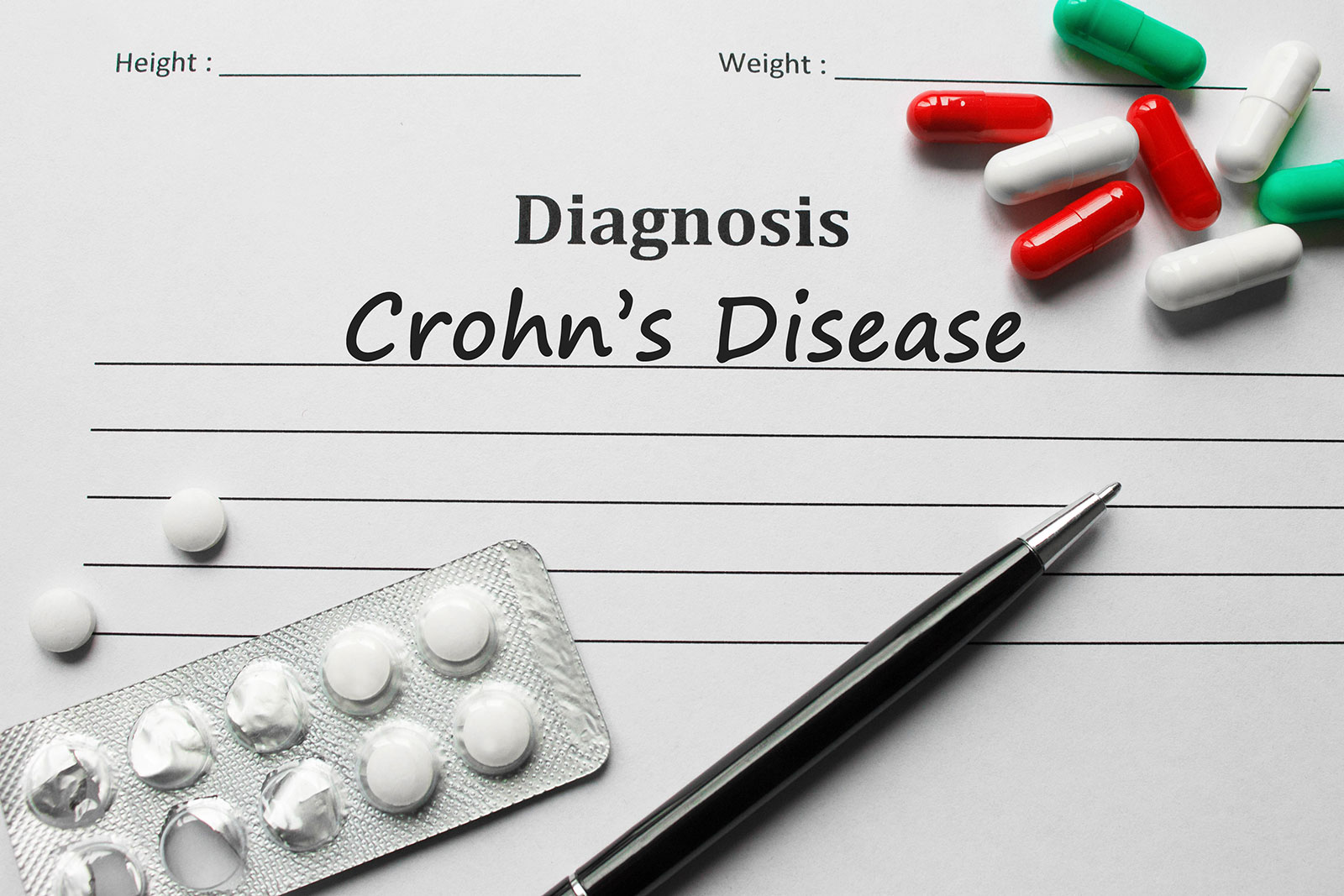 When stomach cramps and other bathroom distress seem to trouble you over and over, it might be more than just the lunchtime burrito or nerves.

Dr. You Sung Sang, a gastroenterologist affiliated with Backus Hospital in Norwich who specializes in Crohn’s, says the disease can vary in intensity from one person to the next and usually requires the attention of a specialist for an accurate diagnosis and effective treatment.

“Diagnosis usually requires a careful history and physical exam, basic lab work and stool studies,” he said, adding that some patients will also need radiological imaging and endoscopic evaluation of the small and large intestine to determine the extent of the disease.

“What can be confusing is that Crohn’s can go through periods of remission, called quiescence, and then flare up again without warning,” Dr. Sang said. “In addition, symptoms develop slowly over time.”

Active bouts with the disease can disrupt your entire life, causing:

“Fortunately,” Dr. Sang said, “with early detection and intervention with newer forms of stronger and safer Crohn’s medications, many of the complications of the disease and its negative impact on a patient’s life can be prevented.”

Treatment, he said, depends on the severity of the disease and the impact its symptoms are having on the patient’s life.

In mild cases of Crohn’s, Dr. Sang said he will monitor the patient or prescribe either a mild anti-inflammatory medication called mesalamines or a newer form of steroid that comes with fewer side effects than traditional ones.

Patients with moderate to severe forms of Crohn’s require more potent medications such as biologics and immunosuppressants to control symptoms. If these tactics don’t work, surgery might be considered.

“Surgery is hardly ever a cure for the condition. We reserve it for treating complications of Crohn’s such as bowel obstructions, abscesses or pockets of infection, and fistulas, which are sores or ulcers that bore through the intestine,” Dr. Sang explained.

Once diagnosed with Crohn’s, dietary changes (see related story here), can help prevent flares and regular visits with a gastroenterologist are recommended. If left untreated, the disease can cause worsening symptoms and even result in cancers of the gastrointestinal tract, malnutrition and growth failure, and other conditions such as anemia, osteoporosis, eye and skin disorders and joint problems.

For more information on Crohn’s and other digestive health concerns, click here.