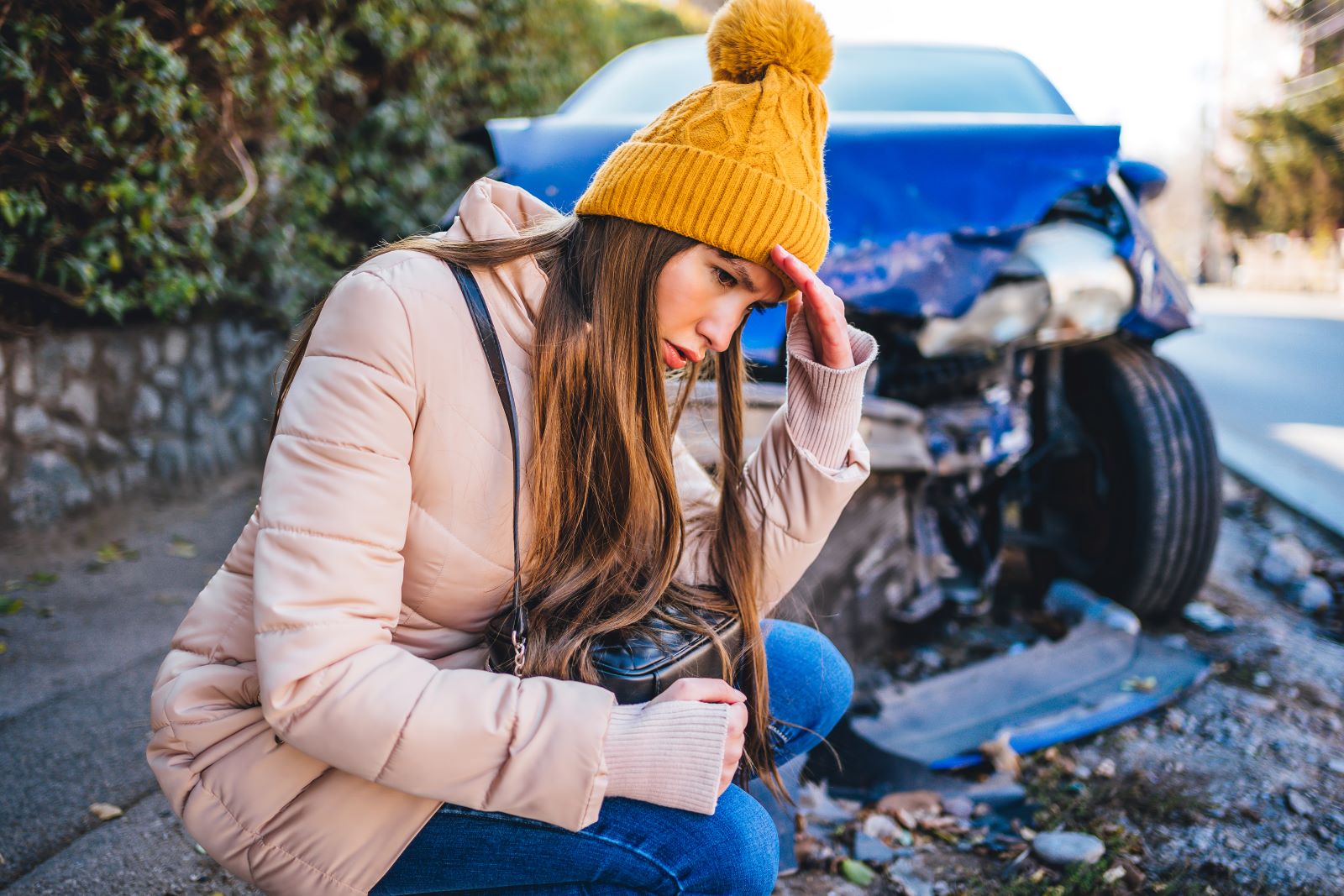 As we enter spring, it’s time for proms and graduations and all the celebrating that goes with these milestone events. But it’s also a dangerous time for teens and young adults, as the risk for alcohol-related car crashes increases.

Although teen drunk driving is down by 54 percent nationwide since 1991, according to the Centers for Disease Control and Prevention, car crashes are the leading cause of death for teens, and according to Mothers Against Drunk Driving, about a third of those are alcohol related.

Approximately six percent of the fatally injured drinking drivers were under the legal drinking age, the DOT reports.

Jonathan Gates, MD, MBA, FACS, Hartford Hospital’s Chief of Surgery with a specialty in trauma surgery said in his 40-year career, “I see the effects of impaired driving every night. We see the end result. We see the mortalities and the injuries.”

Last summer, Hartford HealthCare launched the “Not One More” campaign. Funded with a $550,000 highway safety grant from the Connecticut Department of Transportation, it brings together the state’s 12 trauma centers for a statewide awareness campaign. The message of “Not One More” highlights the fateful decision to have “just one more” drink, and the domino effect of impaired driving.

While the “Not One More” campaign was focused on adults of legal drinking age, the idea of creating a community that looks out for each other and stops someone from making a potentially fatal decision resonates with people of all ages, including teens.

Social movements “empower people to intervene to save a life,” he added. While you may think it’s not your business to interfere, or it might be embarrassing, stepping up and helping someone realize they cannot drive safely “should give you a sense of satisfaction. You possibly saved at least one life.”

Gates said that a fatal alcohol-related car crash doesn’t just affect the person(s) who dies. “Their family, their friends, often the whole community, they never really get over something like that,” he said. “It has a huge devastating effect on everyone.” 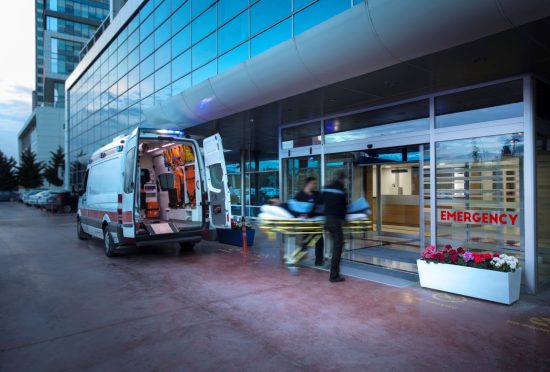 Never delay emergency care – your life could depend on it. Don’t ignore signs of a heart attack, stroke, cancer or other serious medical conditions. Hartford HealthCare’s nine emergency departments are ready to help you, safely and promptly, with dedicated areas for non-COVID patients.