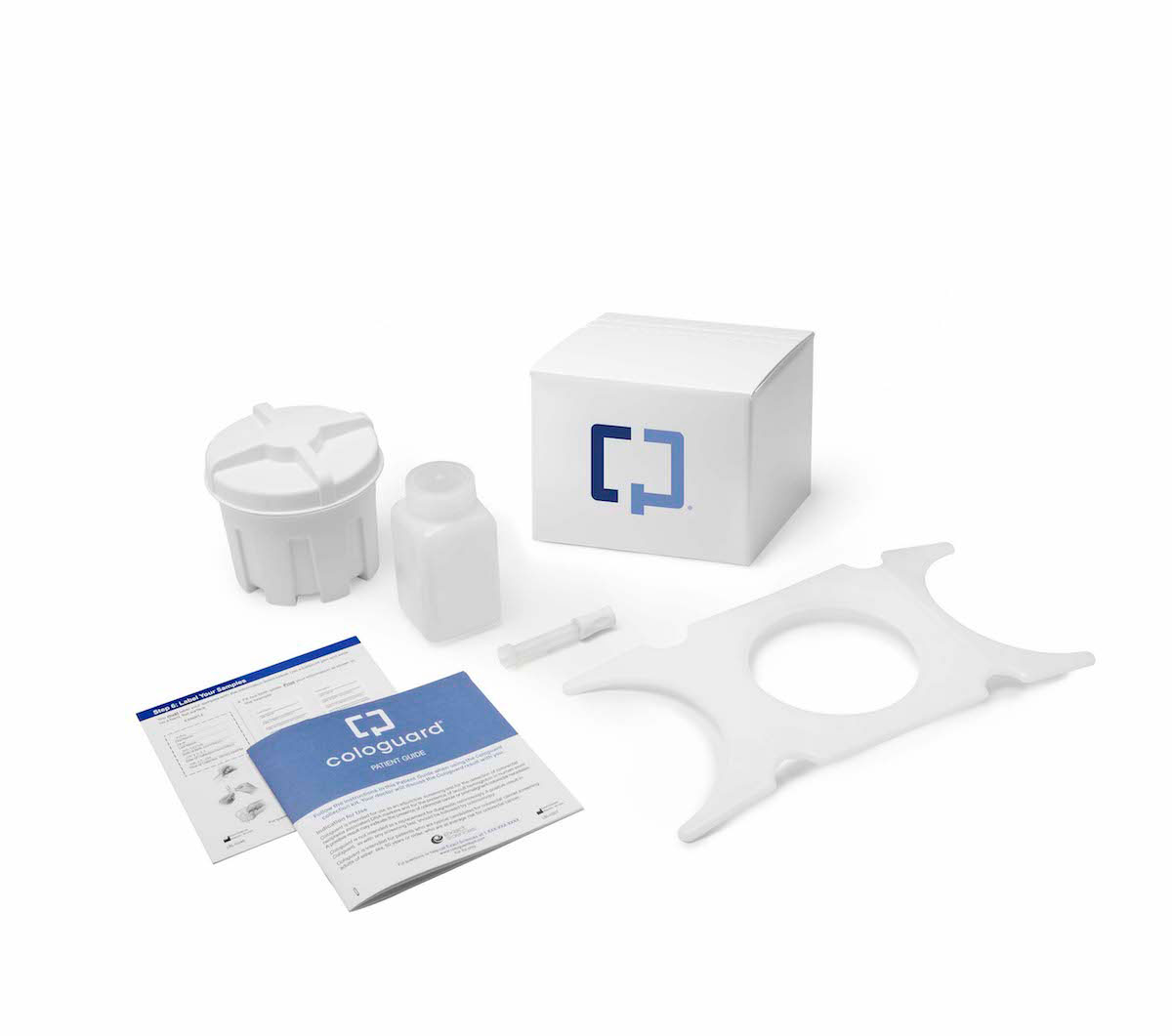 If you’ve heard about the newer tests on the market aimed at detecting colon cancer, they may sound like a dream come true.

Skip the dreaded colonoscopy in favor of a less invasive option. No prep. No going under anesthesia. And done in the privacy of your own home. But is the Cologuard test really the best at detecting and preventing colon cancer? Experts say there is more to consider.

Cologuard, the only at-home screening for colorectal cancer approved by the Food and Drug Administration, is a stool test based on two components: stool occult blood like a fecal immunochemical test (FIT) and stool DNA. It’s intended for people between the ages of 45 and 84 and can be ordered by a gastroenterologist or a primary care doctor. The test is sent to you in the mail, you collect a stool sample and then mail back everything.

It’s a user-friendly option that’s attractive to people because of its convenience and lack of prep – what most people say is the biggest negative of a colonoscopy.

So what’s there not to love?

According to Dr. Neil Parikh, a gastroenterologist at Hartford Hospital’s Digestive Health Center, what sets the two tests apart has everything to do with the goal of the test in the first place.

“If the goal is to prevent colon cancer, then a colonoscopy is truly the best test there is,” he said. “It’s the only test where you can find a polyp in the colon before it turns into cancer. Cologuard is a detection test that will identify if you have an advanced lesion in that moment.”

As with any type of cancer, the earlier you detect it, or prevent it, the better outcome you’ll have.

“We get concerned when patients say they had a negative Cologuard test,” said Dr. Parikh, “because it means the patient doesn’t have cancer in this moment. It does not tell us if the patient has polyps or not. People need to take the test again in three years. If you have a negative colonoscopy, you usually won’t need another one for 10 years because that’s how long it typically takes for a polyp to turn into cancer.”

This is a main reason Cologuard is controversial. Some believe it has been falsely marketed as a replacement for colonoscopy.

Another point to consider: If a Cologuard test is positive, you’ll still need a colonoscopy, but your insurance company won’t consider it a screening test anymore, and the colonoscopy won’t be covered by your insurance.

If a positive Cologuard test will lead to a colonoscopy anyway, why not start with the gold standard?

Despite all these considerations, Dr. Parikh says any screening is better than none.

“I would rather Cologuard than nothing at all,” he said. “Sometimes it’s could be an option for those ages 45 to 50, when insurance companies are iffy about covering a colonoscopy.”

To learn more about colonoscopy, and take the first step in scheduling one, click here.