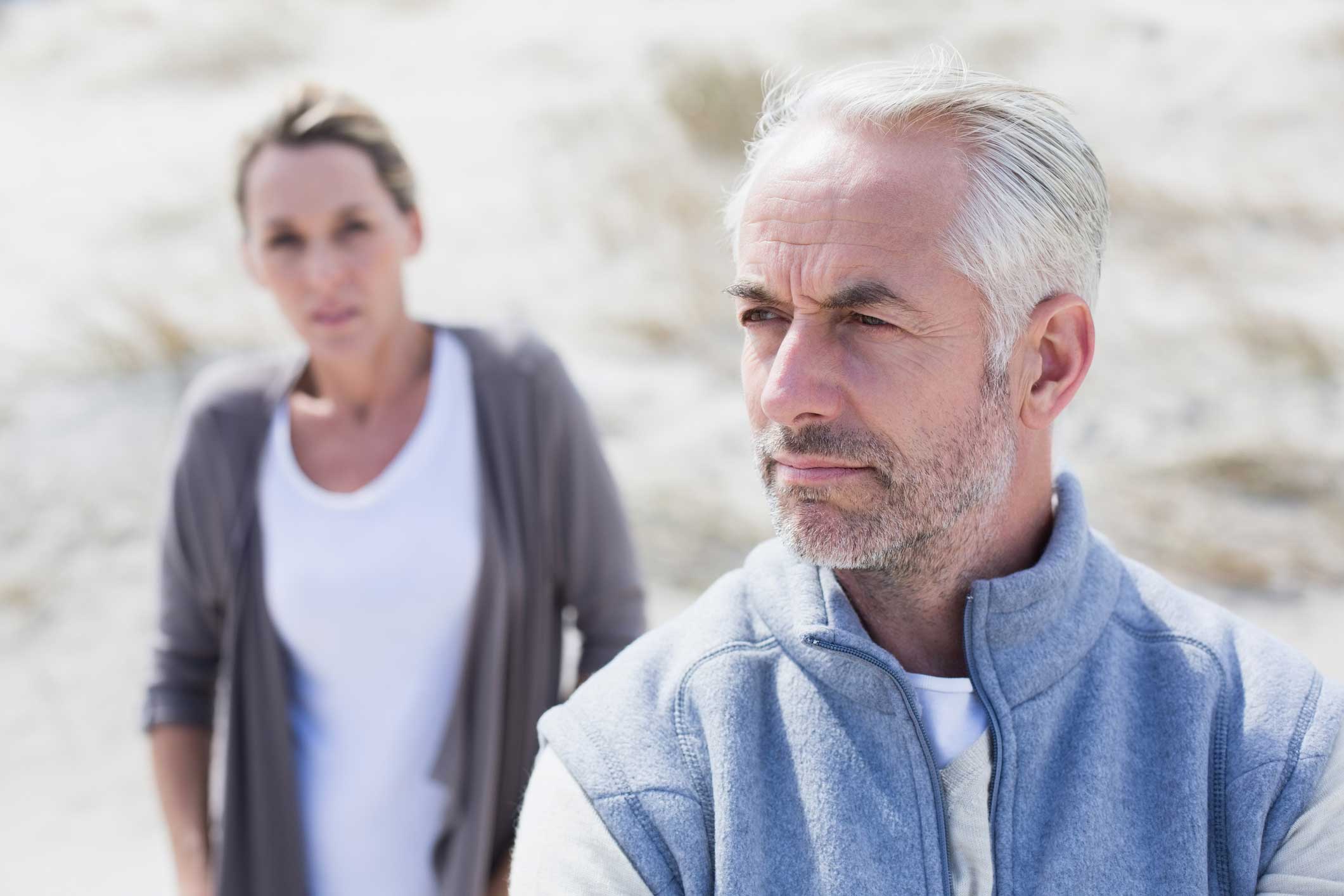 Smoking, often associated with lung cancer, is also one of the leading causes of esophageal cancer. Smokers have a 500 percent greater chance than non-smokers of developing cancer in the esophagus, a muscular tube in the digestive tract that transports food from the mouth to the stomach.

Alcohol also increases the risk. Tobacco and alcohol, combined, make the risk even greater. Don’t smoke, say Hartford HealthCare doctors, and limit alcohol consumption. A poor diet and obesity contribute to esophageal adenocarcinoma, one of the fastest-rising cancers in the United States, presumably due to the increasing incidence of obesity as well as poor nutrition.

Because early esophageal cancers are asymptomatic, it is especially important to be aware of risk factors and screening tests.

All of the above factors — obesity, poor diet, alcohol or tobacco use — and chronic reflux may contribute to the development of Barret’s esophagus and esophageal cancer. As many as 40 percent of Americans have heartburn once a month and 7 percent may have it weekly. National educational campaigns are increasing awareness that esophageal cancer is on the rise and reflux is a cause not to ignore.

People with longstanding heartburn should be evaluated by a gastroenterologist to identify any pre-malignant changes like Barrett’s Esophagus or more advanced lesions. Up to 10 percent of patients with acid reflux may have Barrett’s Esophagus, a condition that can lead to esophageal cancer. This is why endoscopy screening for Barrett’s Esophagus is so widely available across the Hartford HealthCare system.

How Esophageal Cancer Is Diagnosed

An esophagoscopy: A gastroscope is inserted through the mouth or nose and down the throat into the esophagus. When the esophagus and stomach are looked at, it is called an upper endoscopy.
A biopsy: The removal of cells or tissues so they can be viewed under a microscope by a pathologist to check for signs of cancer. The biopsy is usually done during an esophagoscopy.
Endoscopic ultrasound: A type of gastroscope that performs ultrasound from inside the esophagus for tumor staging. This allows the depth of a tumor to be approximated and for malignant lymph nodes to be identified and biopsied.
An upper GI series: The patient swallows a barium liquid that flows through the esophagus and into the stomach. X-rays are taken to look for abnormal areas.
A chest CT scan.
A chest X-ray.