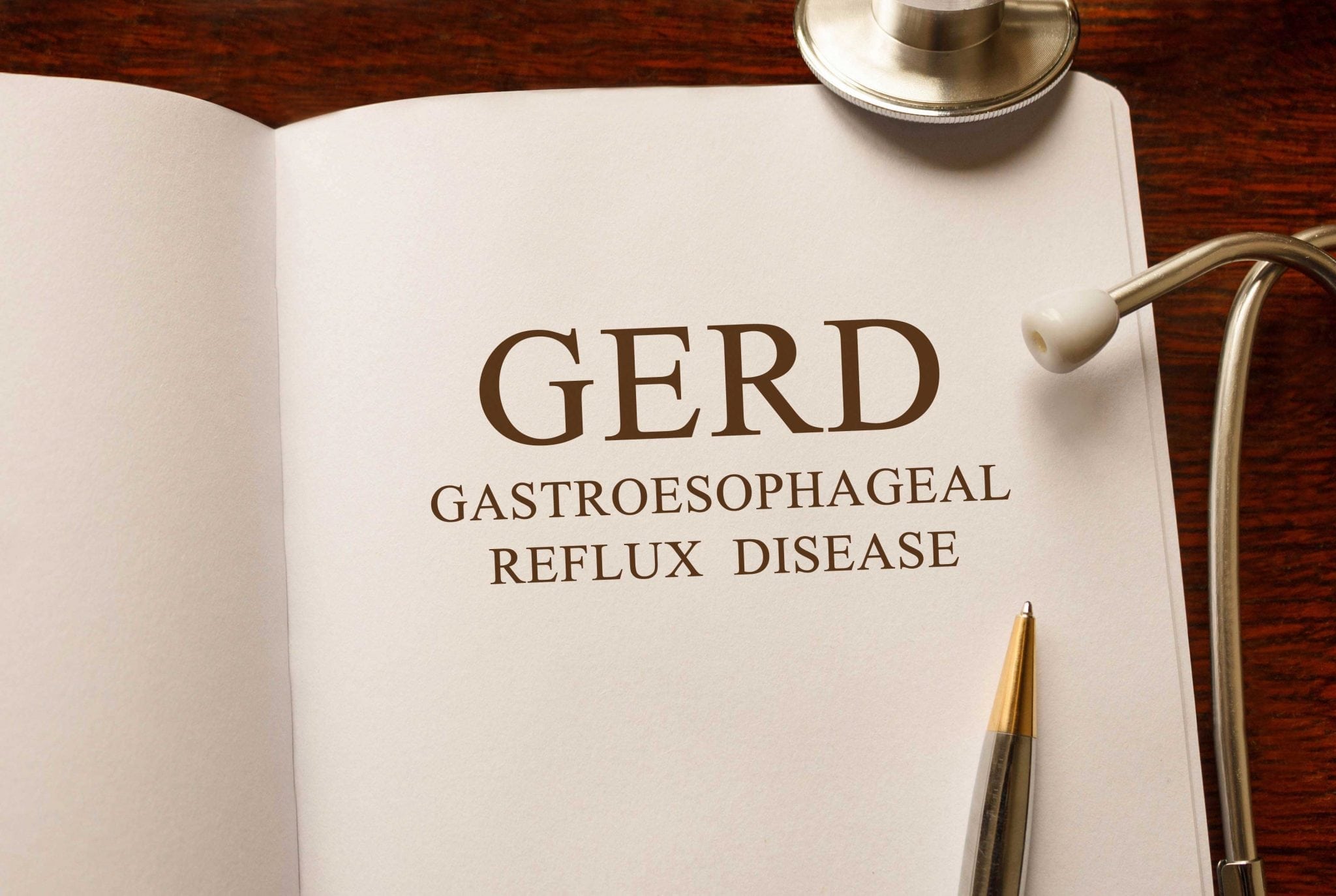 Acid reflux is that burning feeling in your chest or throat that sometimes happens after you eat. It’s a common complaint. But is it dangerous?

For most people, occasional acid reflux – more generally known as heartburn – is easily managed with medication and diet and lifestyle changes. But when a person’s acid reflux has progressed to Gastrointestinal Esophageal Reflux Disease, or GERD, it can be more concerning.

GERD is characterized not only by chronic heartburn, but also by symptoms like regurgitation of food or liquid, difficulty swallowing, coughing, wheezing or chest pain. There’s a greater concern if you’ve had uncontrolled symptoms for many years.

In about 15 percent of people, having GERD for a long time can lead to a condition called Barrett’s esophagus. This happens when the lining of the esophagus actually begins to change and resemble the tissue that lines your intestine. It can lead to precancerous cell changes in your esophagus and increase your risk of esophageal cancer.

Barrett’s esophagus is diagnosed by a minimally invasive procedure called an endoscopy. In this procedure, a thin, flexible tube with a camera is inserted down your throat to take a look at your esophagus. Don’t worry, though, because patients are given a sedative and aren’t in pain.

“The good news is if you do have Barrett’s, there are treatment options available,” said Dr. David Chaletsky, a gastroenterologist at Hartford Hospital.

The recommended treatment depends on a patient’s specific condition and individual needs, but radiofrequency ablation (RFA) is often the No. 1 treatment option.

“RFA involves a series of treatments, usually three, where we use heat energy to remove the abnormal tissue so a person’s risk of developing cancer goes back to an average person’s risk,” said Dr. Chaletsky.

Hartford Hospital is one of the busiest centers in the country for RFA and other endoscopic procedures.

To treat Barrett’s esophagus, doctors at Hartford Hospital can also use even more sophisticated techniques like cyroablation and an argon-laser therapy.

“We are a regional training center in the Northeast because we perform such a high volume of these procedures with very good outcomes,” said Dr. Chaletsky. “Our patients can rest assured they are receiving care from a team of doctors who are among the most experienced in this field.”