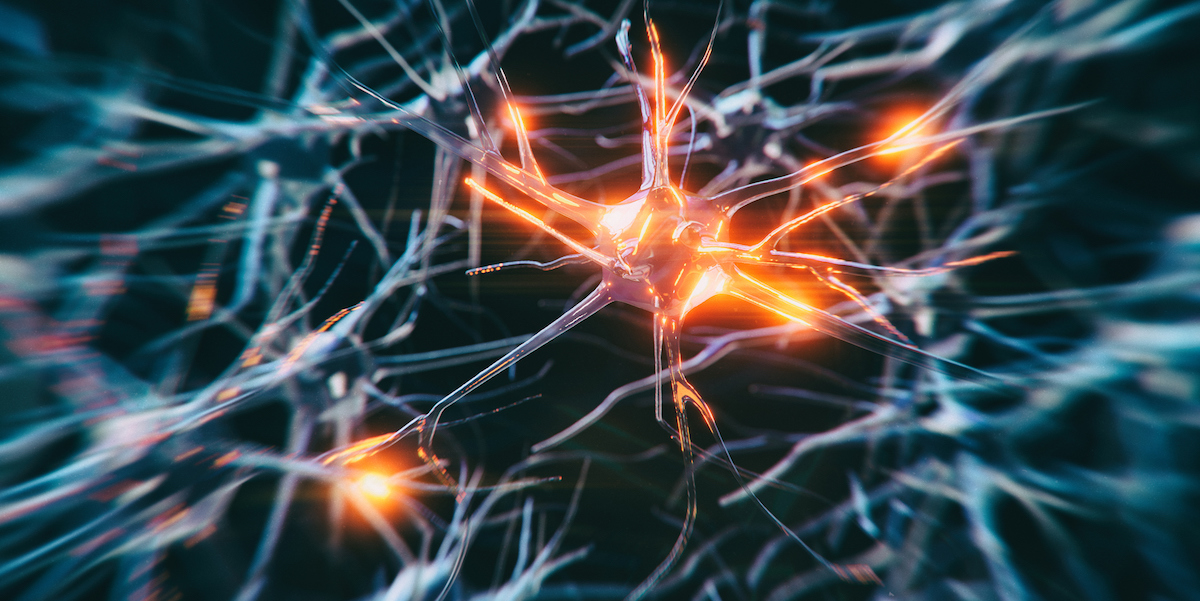 Bruce Willis’ decision to step out of the spotlight this week after his diagnosis of aphasia is not surprising. It’s perhaps the worst medical condition for an actor.

The 67-year-old’s announcement did not contain details about his diagnosis, but Dr. Mark Alberts, co-physician-in-chief of the Hartford HealthCare Ayer Neuroscience Institute, said aphasia is a symptom of other conditions. Fully understanding Willis’ future depends on the cause.

“It usually is not by itself. It’s a symptom of another disease process,” Dr. Alberts said.

Aphasia, according to Sylvia Fisher, speech-language pathology program manager with the Hartford HealthCare Rehabilitation Network, is a language disorder that hinders a person’s ability to communicate, making it difficult to speak, write, read and understand what others are saying. It does not affect the individual’s intelligence, but rather their ability to recognize, make meaning of and use words and sentences to effectively communicate.

The condition affects more than 2 million Americans and occurs when there is damage to the language centers of the brain, Fisher explained. This damage can result from:

“Most forms of aphasia come on suddenly, but it can also result from deterioration of brain tissue over time such as with dementia and, more specifically, primary progressive aphasia,” Fisher said.

In Willis’ case, Dr. Alberts noted there is no evidence the actor suffered a stroke or brain injury.

“I suspect it’s been gradually progressive over a number of months or maybe even years,” he said.

Aphasia due to stroke or injury can often improve as the patient’s brain makes new neural pathways and heals, Fisher said. Progressive aphasia will likely not show improvement, although patients can acquire new communication strategies through speech therapy, she said.

“Anyone experiencing this condition should contact their physician to obtain a referral to see a medical speech-language pathologist for a full assessment and treatment plan,” Fisher noted. “If the symptoms come on suddenly, it could be a sign of a stroke and the person should seek immediate medical attention.”

Symptoms of aphasia can vary in severity depending on the area of the brain affected and the extent of the damage. Common symptoms include: