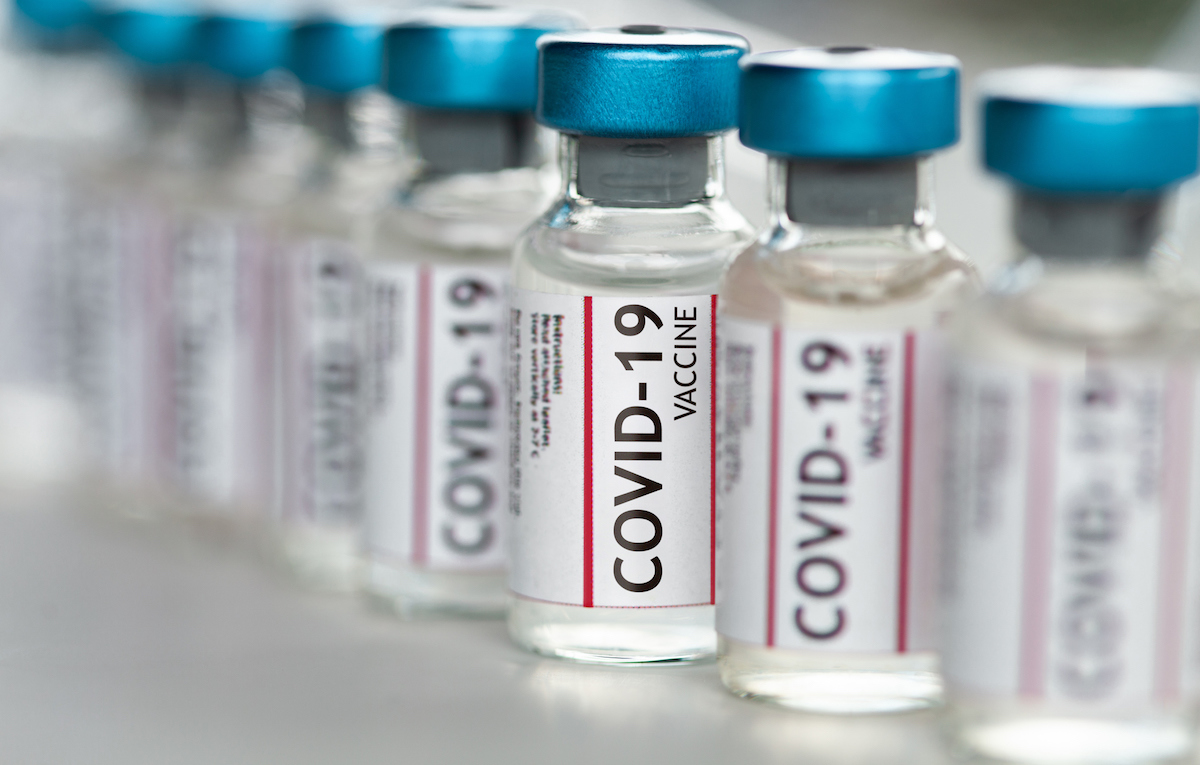 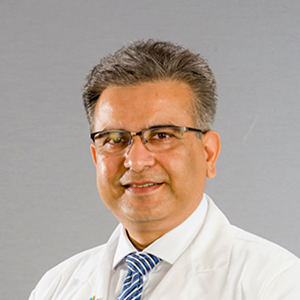 COVID-19 breakthrough infections and the need for booster shots are not signs that coronavirus vaccines don’t work, according to Hartford HealthCare (HHC) experts.

“It’s about protecting those who get the disease to make the illness less severe,’ Dr. Wu said at a media briefing on Monday, Sept. 13.

That’s exactly what’s happening in Connecticut and across the nation. Dr. Ajay Kumar, HHC’s chief clinical officer, noted that while new variants of COVID-19 such as Lambda and Mu are in Connecticut at a time when students are returning to schools and universities, vaccines are the right strategy to prevent severe illness and death.

While infection rates have been climbing, 90 percent of those infected came to hospitals with other medical concerns only to find out they had COVID because they were tested for the virus as part of protocol, Kumar added.

Booster shots produced by pharmaceutical companies Pfizer and Moderna, in the same dose as the initial vaccines, are expected to start for the immunocompromised later this month through HHC’s acute care facilities and community vaccine efforts. Dr. Wu said it’s important to get the booster that matches the initial vaccination received.

“What they call ‘mixing and matching’ is possible in the future but not now,” he said, adding that Johnson & Johnson is in the midst of the regulatory approval process for its booster. “I expect we’ll see that in a month or two.”

The bottom line is the vaccine works and everyone should be inoculated.

“It’s our pathway forward if we’re ever going to beat this disease,” Dr. Wu said. “It’s not just about you, either. The vaccine helps stop transmission of the disease to others.”