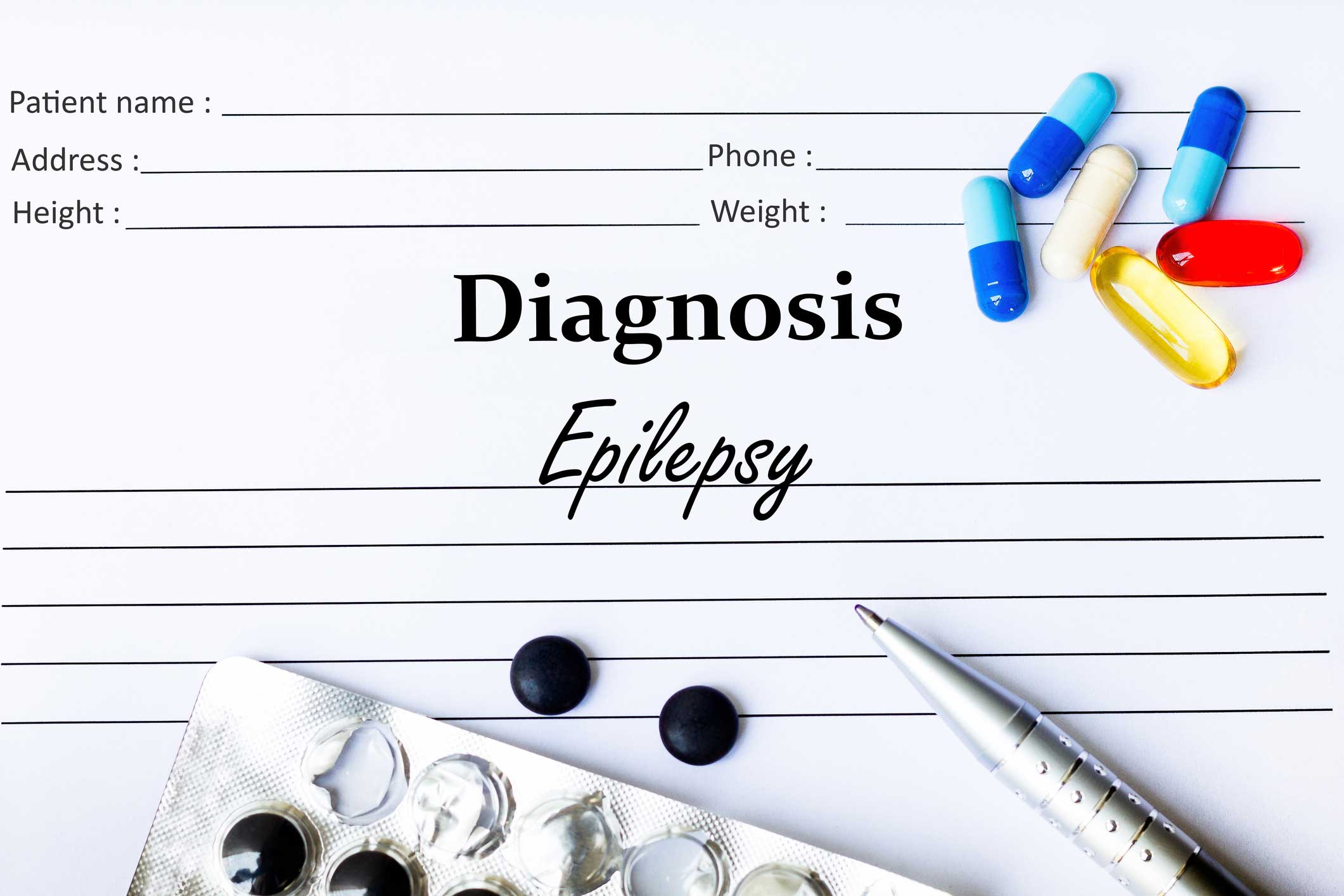 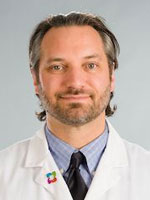 Research identifying the role of a specific protein in the brain in triggering epileptic seizures could spark creation of a new family of medications to help patients with the disease, according to Dr. Gabriel Martz,  director of the Epilepsy Center at the Hartford HealthCare Ayer Neuroscience Institute.

The research, published in a recent issue of the academic journal Nature Communications, suggests that the protein collybindin, previously not thought to be relevant in the brain activity that activates or inhibits seizures, could actually play a role. A new medication, he says, could target the collybindin or its binding site in the brain to help curb seizures.

“We have many drugs on the market but most work in fairly similar ways,” Dr. Martz says. “This could lead to a new way of approaching the problem and of reducing cortical excitability, which many people think is the route of the problem of seizures.”

More than 50 million people in the world, and 3.4 million Americans, have epilepsy, making it one of the most widespread neurological conditions, according to the World Health Organization. In a healthy brain, nerve cells send electrical signals to each other. In parts of the brain of someone with epilepsy, abnormally high levels of electrical signals disrupt normal neurological function.

The research, conducted by neuroscientists at the University of Nevada, Las Vegas, expands the understanding of the signaling between neurons in epilepsy. Regulating the proteins in the brain that control cell signaling may lead to better therapies for stopping or preventing seizures entirely.

“This is a new piece in a big and age-old puzzle,” Dr. Martz says. “It is a stepping-off point for other research that will likely teach us more about how the brain works and may help improve the treatment for seizures, depending on whether medications that work on this protein can be identified and would be safe to take.”

The researchers also connected collybindin with anxiety, which Dr. Martz explains is because many signaling pathways in the brain affect multiple aspects of human functions and emotions.

“This protein seems to be involved in pathways for seizures and anxiety, in that the mice they developed with abnormalities of this protein had those problems,” he says. “It proves it can be relevant.”

For more information about treatment for epilepsy available at Hartford HealthCare, click here.