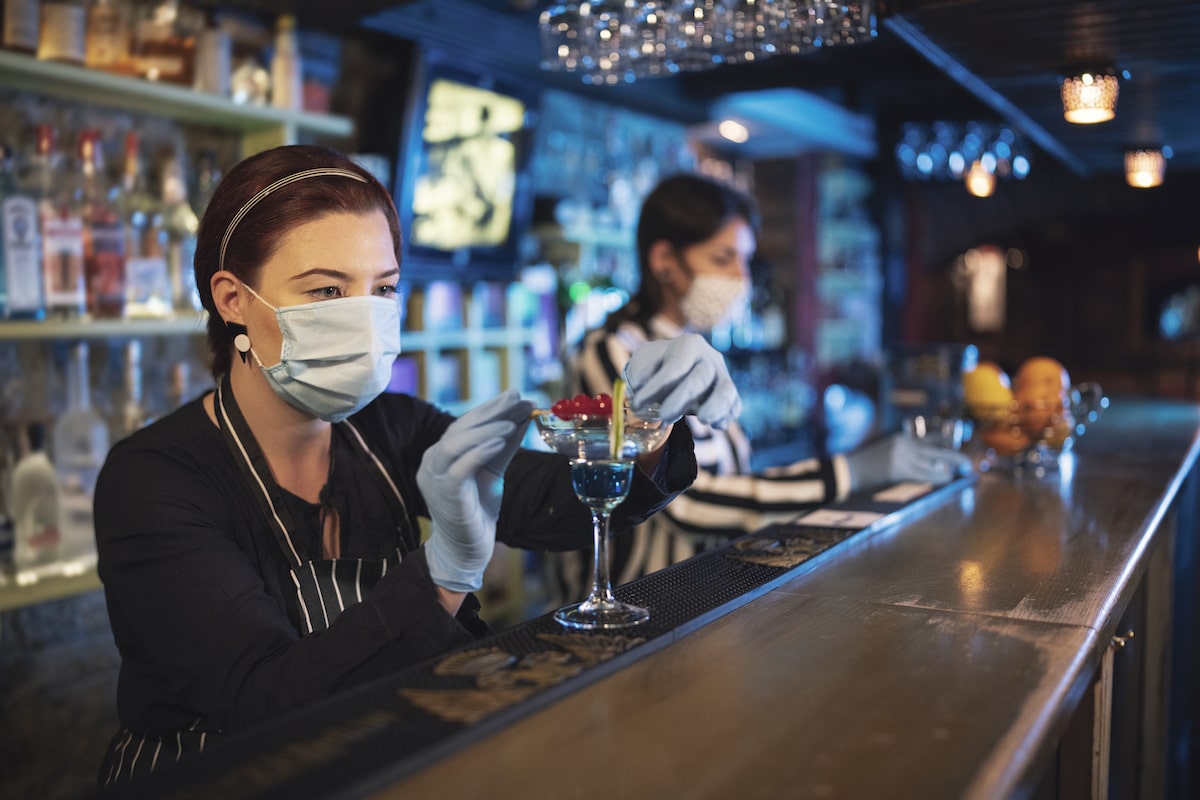 Let’s go to a rural Illinois county where, according to a Centers for Disease Control and Prevention report published this week, a local bar has been linked to 46 COVID-19 cases and the closure of a 650-student school.

An event marking the bar’s reopening, says the report published in the CDC’s Morbidity and Mortality Weekly Report, accounted for the infection of:

As an indication of how fast the virus can spread, the secondary cases included 12 people — including five school-age children — from eight households, two on a school sports team and three people at a long-term care facility home where a bar patron worked. A staff member and two of the long-term care facility’s residents tested positive within days. One resident required hospitalization.

Local health officials associated several cases with a few people at the bar opening, including one who attended the indoor event despite being diagnosed with asymptomatic COVID-19 the previous day. The school was closed after two student athletes who tested positive were potentially exposed to more than 12 staff members.

The county’s per capita case count doubled after the bar opening. Until then, the county averaged up to 42 cases per 100,000 people the previous seven days.

Although Hartford HealthCare had 123 hospitalized COVID-19 patients April 5, up from 98 on March 6, health officials expect the Connecticut’s vaccination rate — among the nation’s highest — to contribute to a drop in both cases and hospitalizations as the weather warms.

But even if you’re fully vaccinated, you can still get sick — or infect others — in a crowded indoor space like a bar.

“The whole purpose of the vaccine is not get the disease, but as we know it’s not 100 percent,” says Dr. Ulysses Wu, Hartford HealthCare’s System Director of Infection Disease and Chief Epidemiologist. “You can still get the disease. . . . You can also become a carrier. We can become asymptomatic even though we’ve been vaccinated and pass it on to our loved ones who may not have been able to get the vaccine or maybe more susceptible. So we definitely still have to wear masks, socially distance and avoid crowds.”

Anyone in the eligible groups can get vaccinated at one of our vaccine clinics. An appointment is required to ensure safety. For more information on the COVID-19 vaccine, click below.
Find out more