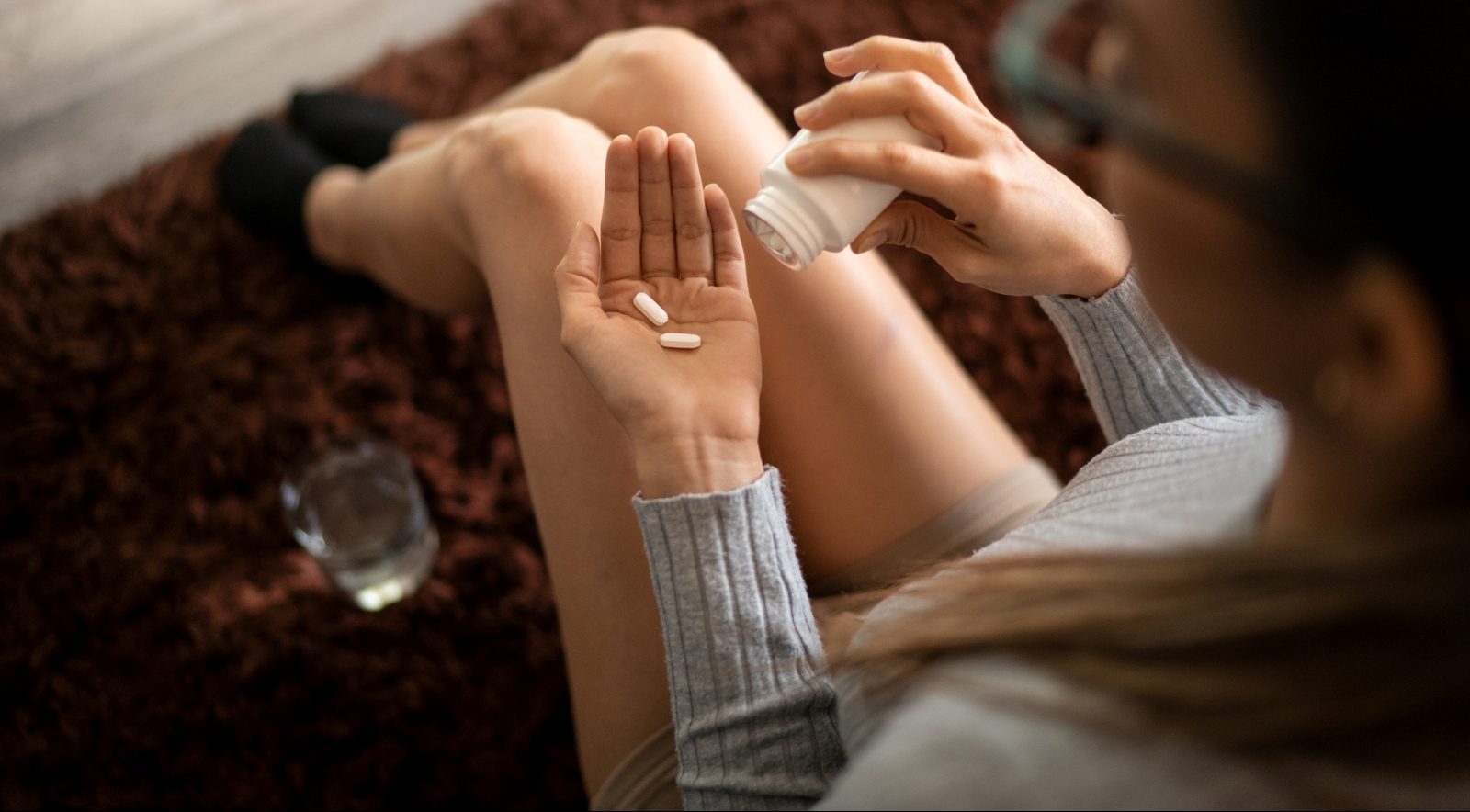 Deaths from almost all causes, including heart disease and stroke, are decreasing, with two notable exceptions – suicides and overdoses.

“They’re twin public health crises and we’re seeing just as dramatic an increase in both,” said Paul Nestadt, MD, co-director of the Johns Hopkins School of Medicine Anxiety Disorders Clinic, during Grand Rounds at the Institute of Living.

Nestadt went on to explain that suicide is the 10th leading cause of death and second in youth behind unintentional injury, which includes poisoning. Poisonings are mostly opioid-related, and have increased 42.9 percent in youth.

In addition, he said opiate use increases the risk of suicide because the drug is an addictive depressant.

“In an intoxicated state, people are more impulsive, leading to poor decisions,” he explained. “It’s a legal form of suicide attempt.”

He shared statistics further marrying depression/suicide with OUD. A 2014 Veteran’s Administration publication, he said, showed patients with no history of opiate use, when prescribed the drug for pain, were 25 percent more likely to develop dependence within three to six months, and 53 percent more likely after six months.

A separate study showed 47 percent of people who committed suicide also struggled with substance abuse, and 91 percent were diagnosed with depression.

Treating people for opiate use disorder lowers their risk of dying by suicide by 65 percent, he continued. However, if they return to using, risk jumps by 147 percent.

The gray area is discerning if someone intends to die when taking opiates or dies accidentally, Dr. Nestadt said.

“Poisoning is the most common method of suicide attempt, but it is not always fatal. With opiates, it’s 33 to 48 percent more fatal,” he noted. Opiate accessibility is like “a loaded weapon under the bed.”

Determining whether a suicide attempt is accidental versus intentional can help providers choose an intervention and treatment, he continued. Psychological autopsies and interviews with the person’s next of kin can explain their state of mind at the time of death.

“To save lives, we must first understand the deaths. Is it an overdose where the person was depressed or a suicide where they had opiates?” Dr. Nestadt said.