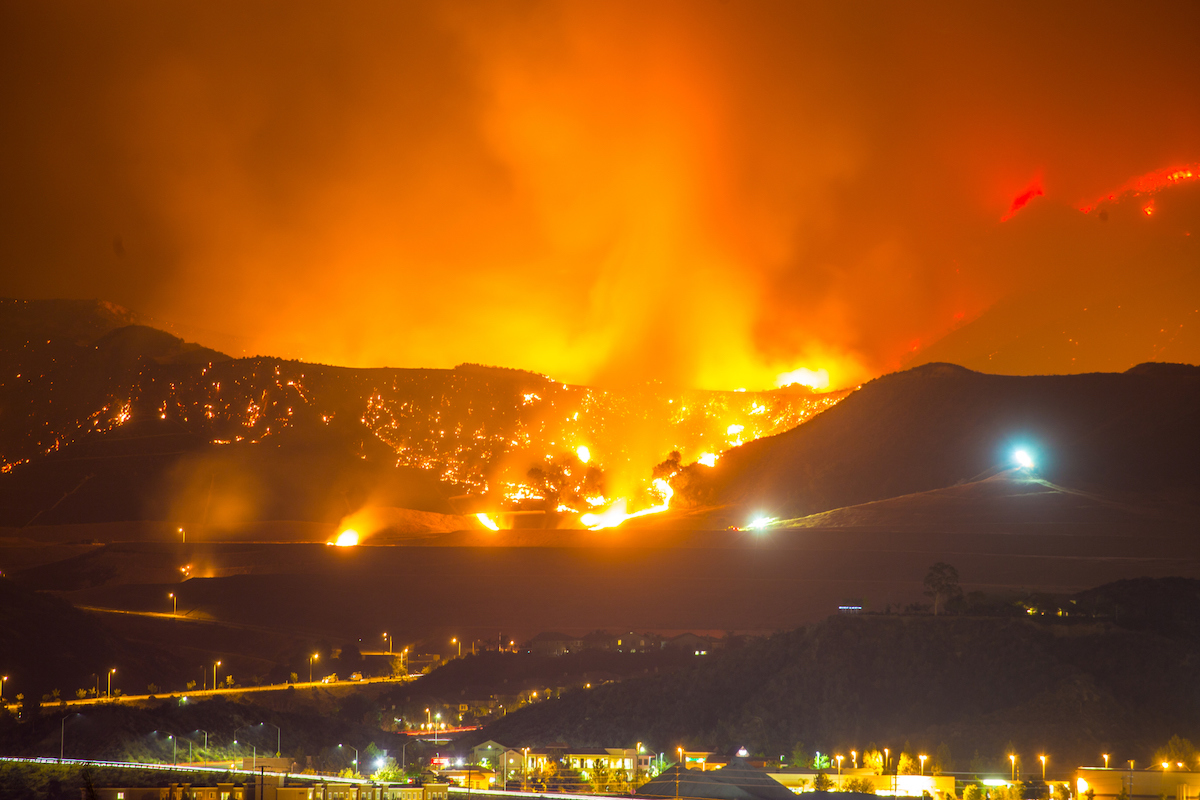 Like many bits of world news, the wildfires raging on the West Coast seem far removed from Connecticut. But the danger feels closer as you watch a sunrise or sunset cast in an eerie golden haze.

People with breathing issues like asthma or chronic obstructive pulmonary disease (COPD) might be among the first to panic knowing that the fires can affect the quality of air they breathe.

“Unfortunately, the toxins from these wildfires are just like the toxins that we see with cigarette smoke. We know that nicotine is the addictive property with smoking but the toxins are what leads to the lung damage,” said Dr. Megan Panico, a pulmonologist at Hartford Hospital. “People can develop complications that lead to destruction of their lungs such as emphysema, or the breakdown or tightening of their airwaves that cause broncospasms and makes it difficult for them to breathe in the short-term.

The toxic particles in the air during wildfires – which have reached in this case as far as Europe – can also trigger symptoms or attacks of diseases like asthma or COPD. Part of controlling one’s chronic disease is understanding these triggers and avoiding them whenever possible, she said.

One way to be aware of the presence of toxins in the air is to monitor the Environmental Protection Agency (EPA) AirNow air quality index (AQI) which gives real time updates from around the country. (AirNow is available as an app, too.) In Connecticut, the AQI has been no higher than 43, despite the cast to the skies at times. Anything from 0 to 50 is good.

The AQI – which has topped 500 in areas closest to the wildfires – is a measure of air pollutants such as ground level ozone, particulate matter, carbon monoxide and sulfur dioxide. Air quality starts to become unhealthy at measurements between 201 and 300.

The biggest health threat from wildfire smoke, according to the EPA, is the fine particles distributed into the air. Measuring 3 percent of the diameter of a human hair, these particles can get deep into the lungs and impair their function.

“Here, fortunately, right now we’re not seeing sign change in our air quality change in our area. But, we don’t know what will happen in the future,” Dr. Panico said.

She urged people with preexisting lung conditions to monitor the AQI, especially with the fires raging in the west. If the air quality is unsafe, she offered these tips:

Dr. J. Samuel Pope, a pulmonologist and director of the medical intensive care unit at Hartford Hospital, said wildfires may eventually be problematic for people as far away as Connecticut.

“If this is going to create more intense wildfires, it’s going to cause more health problems,” he said.

It will also likely be another factor affecting those living in low-income urban areas. In Connecticut, these neighborhoods, which Dr. Pope noted “have less access to healthcare in general,” already experience the state’s highest rates of asthma, COPD, bronchitis and other respiratory diseases. 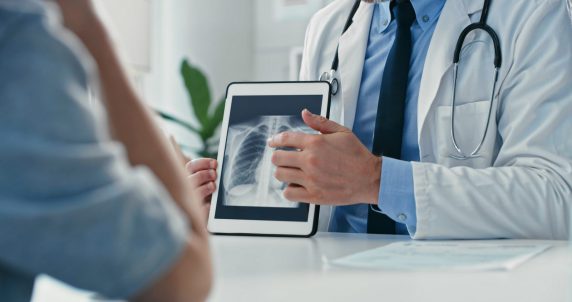 Learn more about the causes, diagnosis, prevention and treatment of diseases affecting the lungs.

Find a location near me