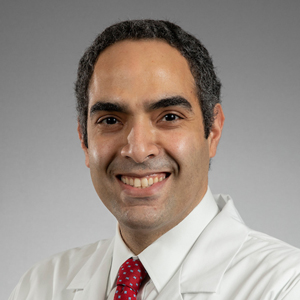 Alyssa Madera was eating a meal about a year and a half ago when suddenly it felt like her food was stuck in the middle of her throat. It wouldn’t go down, no matter how hard she tried swallowing. Instead, it came back up.

The problem was happening randomly, she said. Then it started happening all the time. No matter what she ate, how much she chewed it, the food would stick in her esophagus until she vomited. She lost a dramatic amount of weight over a few months. The then-23-year-old had only about 95 pounds on her 5-foot, 9-inch frame.

“I kept thinking it would go away, but it didn’t,” she said.

> Concerned about swallowing or acid reflux? Connect with an expert today

Because Alyssa was so much younger than the typical dysphagia patient, there was initial concern that she had a rare and serious condition called achalasia, which is caused when the nerves and muscles in the esophagus are damaged, said Amir E. Masoud, MD, medical co-director of the Hartford HealthCare Neurogastroenterology and Motility Center.

An upper endoscopy using technology called EndoFLIP showed that in fact, she had a narrowing of her upper esophagus that was so subtle a regular endoscopy would not have shown it. Dr. Masoud was instrumental in bringing the EndoFlip technology to Connecticut, and is one of the few providers in the state with expertise in using it.

Once it was diagnosed, Dr. Masoud performed a bougie dilation to widen the affected portion of her esophagus, using a thin plastic tube called a bougie along with an endoscope to widen your esophagus.

Done under anesthesia, Alyssa said her throat was a little sore right after the procedure, but otherwise she had no ill effects. “I had a burger right after my procedure.”

She’s now back to her normal weight. “Dr. Masoud is a great doctor,” she said. “He definitely makes you feel comfortable. He explains everything for you to understand.”

What to watch for

Signs and symptoms associated with dysphagia can include:

Dysphagia generally falls into one of the following categories:

Dysphagia can lead to:

To diagnose dysphagia, options include:

Treatment options depend on the type or cause: 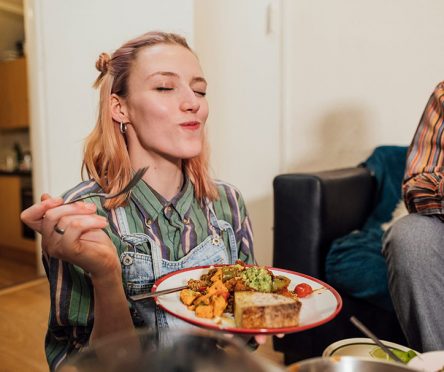