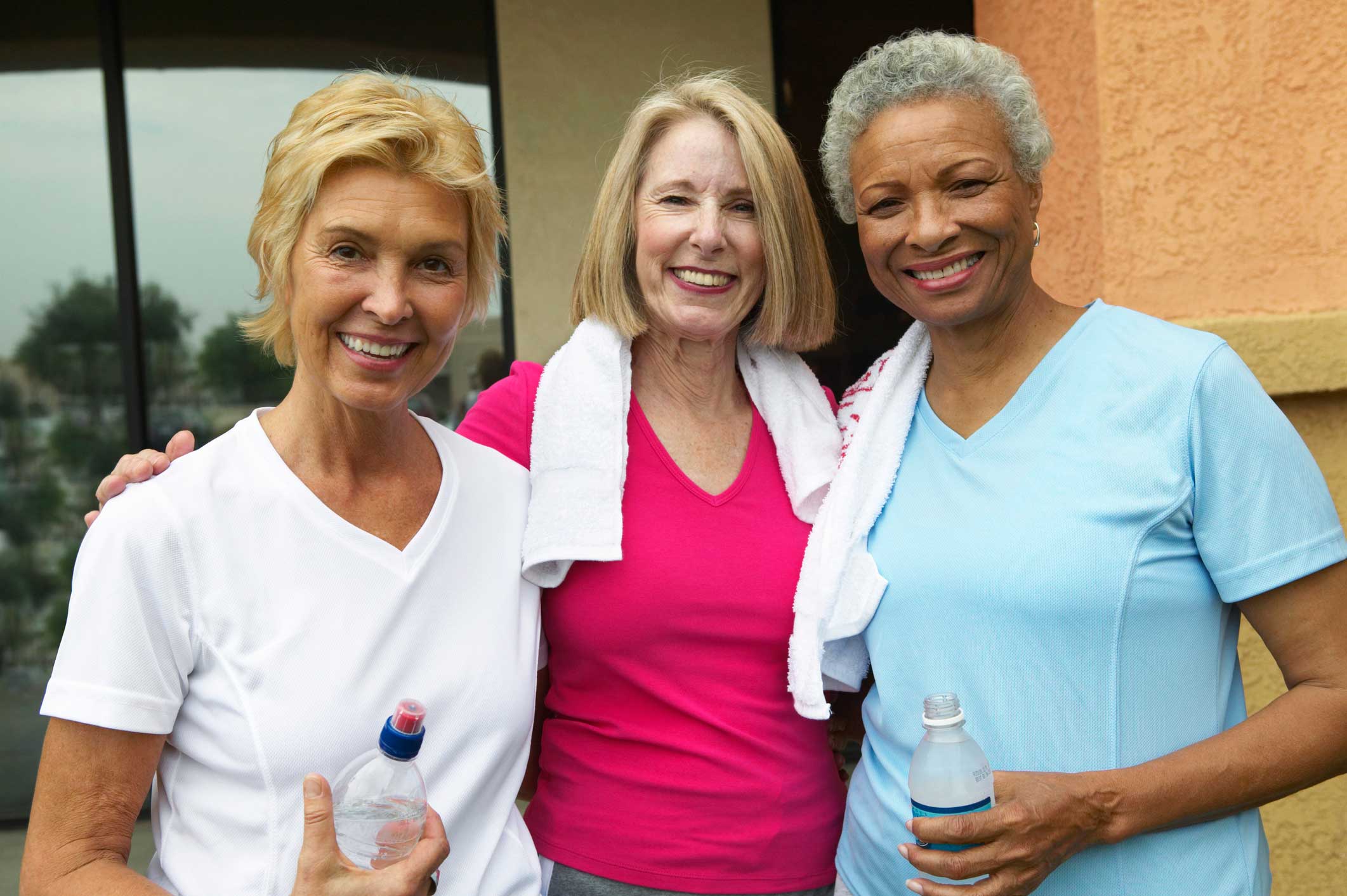 When it comes to breast cancer, early detection is essential. But what about risk factors?

Dr. Demestihas is an eight-year breast cancer survivor, which often provides her patients with hope and the understanding that breast cancer can affect anyone.

“The No. 1 risk factor is being a woman,” said Dr. Demestihas. “As long as we have breasts, we are at risk for breast cancer. All women are at risk for developing it. Right now, the statistics say that one out of eight women will develop breast cancer sometime in their lifetime.”

A common misconception is that family history is one of the biggest risk factors – but the majority of breast cancers diagnosed have no family history.

“Family or genetics are a very small percentage compared to the general population,” said Dr. Demestihas. “Familial breast cancer, genetic breast cancers get a lot of press. Those are usually diagnosed in younger women and are much more aggressive. That’s why it’s important to know your family history, but it’s not the only thing that’s important.”

Other risk factors for breast cancer, according to Dr. Demestihas:

Societal factors, such as waiting to have children, have contributed to a woman’s risk factors. Pregnancy, Dr. Demestihas explained, changes the hormonal cycle putting a woman who has never had children at a higher risk than a woman who has had children.

An emerging area of concern is low vitamin D levels and its correlation with breast cancer – but is also something that can be caught and corrected with medication.

As for other common misconceptions, Dr. Demestihas said patients often ask if mammograms, antiperspirant and underwire bras cause breast cancer – her answer for all three is no. 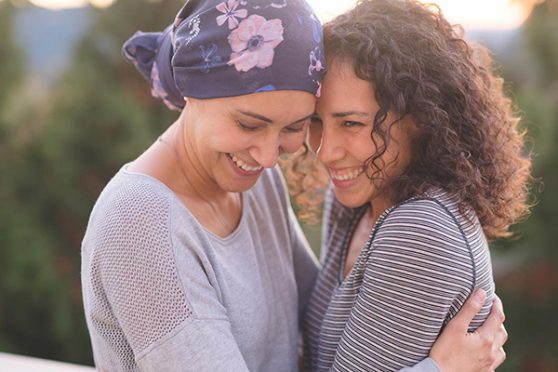 One in every eight American women will have breast cancer. Are you the one?