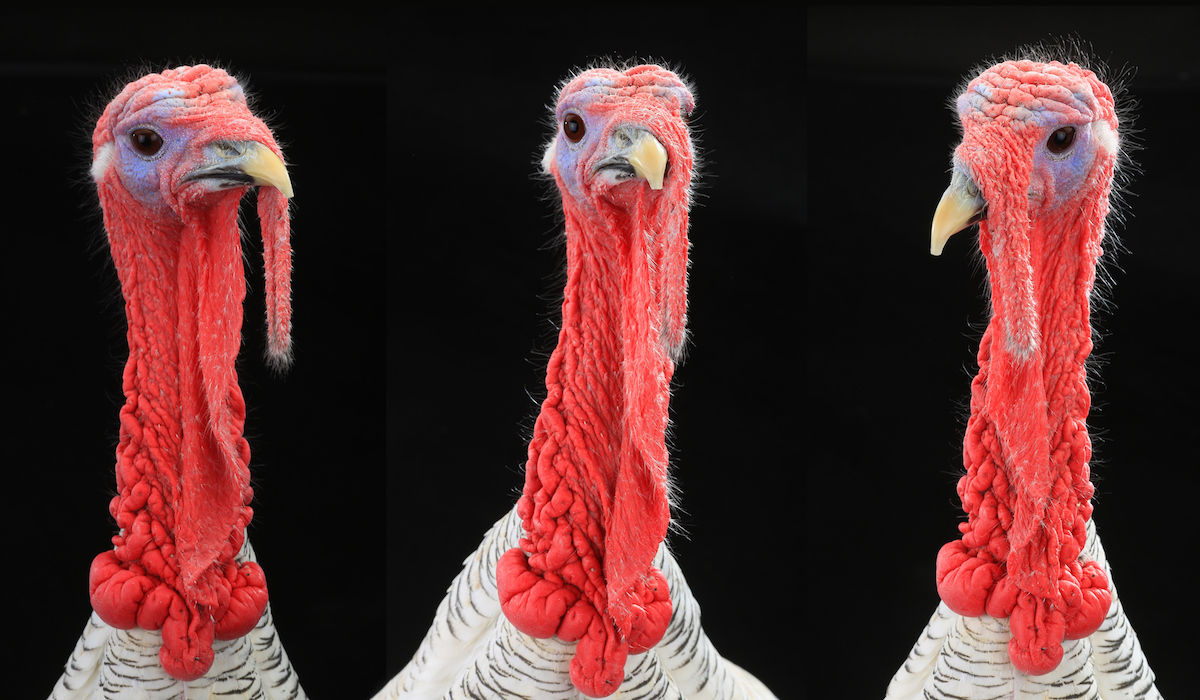 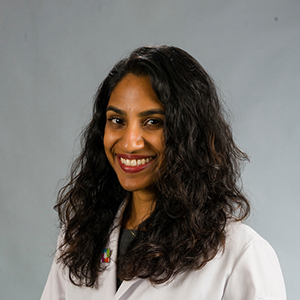 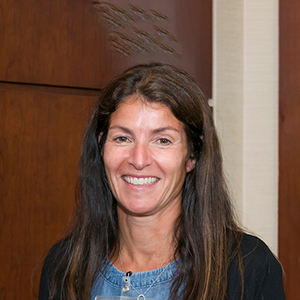 Talking turkey at the Thanksgiving dinner table? Show you know your stuff by debunking these five myths.

1. The Tryptophan in Turkey Makes You Sleepy

It’s sleepy time every year after Thanksgiving dinner, but don’t blame the turkey. True, the meat contains L-tryptophan, an essential amino acid used by the body to produce serotonin and melatonin.

“Melatonin is a hormone that your brain produces in response to darkness,” says Sharon Knight, a Hartford Hospital dietitian. “It helps with the  timing of circadian rhythms and with sleep.”

But chicken and beef have at least as much tryptophan as turkey. Nuts and cheeses have even more tryptophan than turkey. When was the last time you were knocked out by a small plate of cheese, crackers and nuts?

Instead, limit high-carbohydrate foods like stuffing and mashed potatoes. These are the real sleep-inducers that raise your blood sugar and can produce fatigue and reduced alertness within an hour. And they’re not good for your diet.

Not if, like the turkey, it’s cooked to a temperature of 165 degrees, according to the Department of Agriculture. Cook the stuffing first. While it’s still hot, stuff it inside the raw turkey. (Do not overstuff.) That’s it for safe stuffing.

3. A Pop-Up Thermometer Indicates When a Turkey is Cooked Properly

Remember the USDA’s recommendation of an internal temperature of 165 degrees? Don’t rely on a pop-up thermometer to give an accurate reading. Several years ago, Consumer Reports tested 21 pop-up thermometers in whole turkeys and turkey breasts: Most popped at temperatures above 165, with three popping below the safe zone, with one as low as 139 degrees. So you’ll either get overcooked or dangerously undercooked turkey.

Rely on a conventional meat thermometer to check the temperature in the thickest part of the breast and thigh, between the drumstick and body. 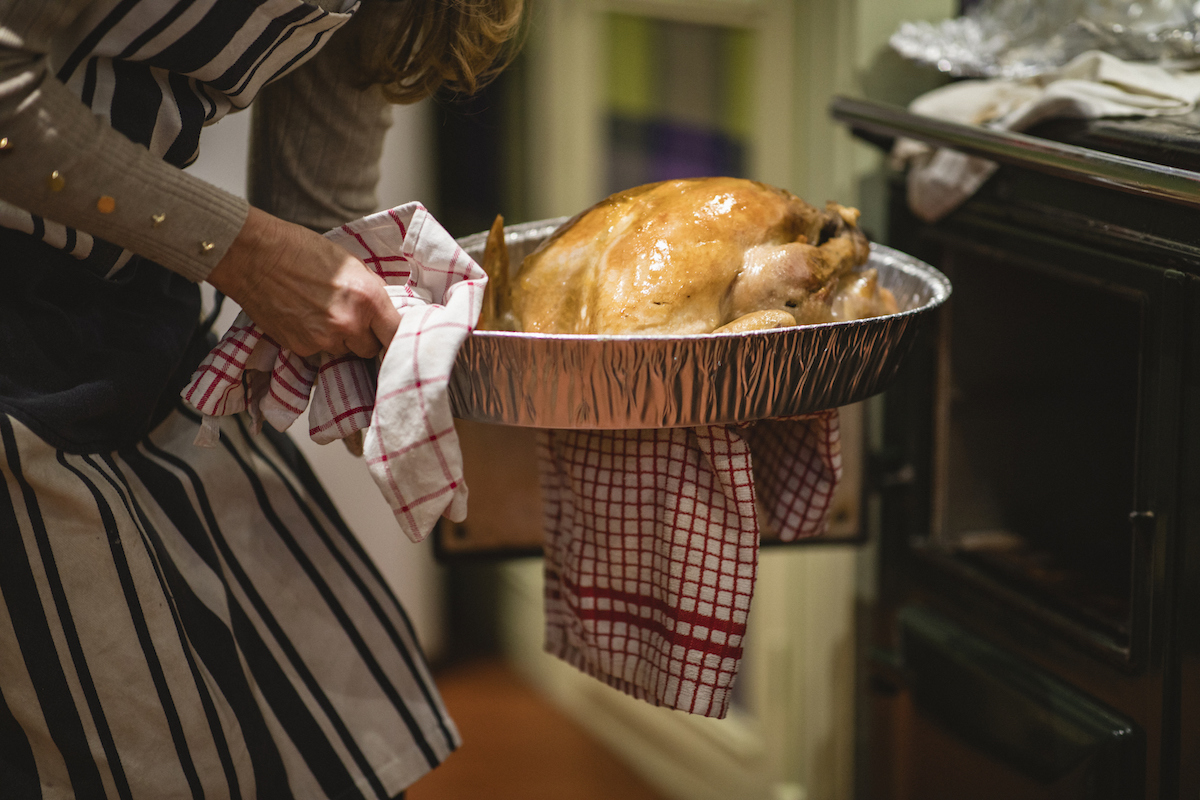 4. Always Rinse a Turkey Under Cold Water Before Cooking

Scared of salmonella? Then don’t rinse the raw turkey and possibly spread the bacteria over the bird and onto you sink and countertop before cooking.

5. White Meat Is Better for Your Health Than Dark Meat

Dark meat has an undeserved reputation as a diet-killer. In fact, the USDA says dark meat (50 calories and 2 grams of fat per ounce) and white meat (46 calories and 1 gram of fat per ounce) are a fairly close match. But dark meat has more iron, riboflavin, zinc, thiamine and vitamins B6 and B12. Both white and dark turkey meat have less fat that most red meat, so either type of turkey is a good choice. 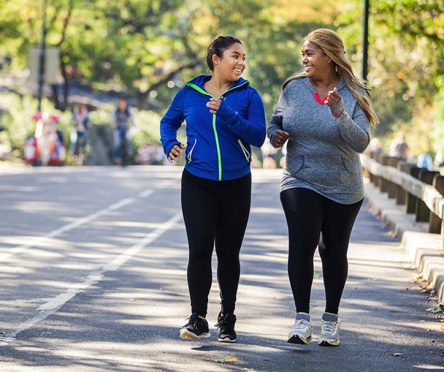 The unique holistic approach of the Hartford HealthCare Medical & Surgical Weight Loss is one that helps patients manage their health and live the life they deserve.